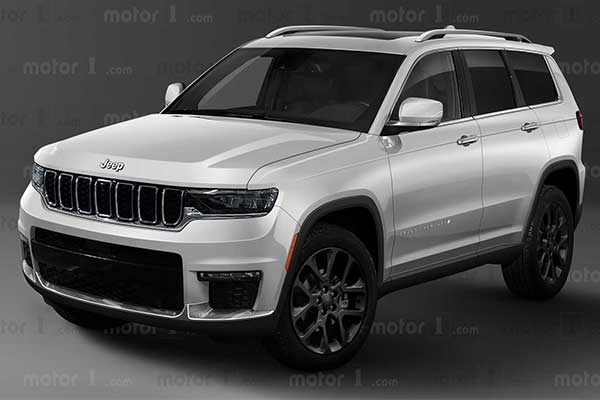 Renderings are here to stay as long as spy photos come to play and now we have the 2022 Jeep Grand Cherokee rendering for all to see. According to reports, this rendering is 99% accurate of how the next Grand Cherokee will look. The rendering was gotten from the people at moto1.com based on the spy photos they took from the camouflaged model.

For starters through the rendering, the 2022 Jeep Grand Cherokee takes lots of cues from the Grand Wagoneer concept. The possibility of Jeep taking that path is very high based on the spy photos. In addition to that, the styling is very bold and macho reminiscing the Cherokee of the 90s. The exterior has corner vents in the fascia which are smaller and it wears the horizontal LED driving lamp at the top. The taillights narrowly wrap around high on the Grand Cherokee’s backside but don’t stretch across the hatch as the concept does. The lower fascia, however, will be remarkably similar to the Grand Wagoneer. Trapezoid exhaust outlets are prominent as well.

On the Grand Cherokee’s interior, it looks very premium as it resembles those used in Tesla cars although the infotainment system is not as pronounced. It also features wooden trim and the leather fit and finish is spot on from all indications. Nobody can be certain about the entire looks as its just an artist impression but it is likely that it will resemble this. 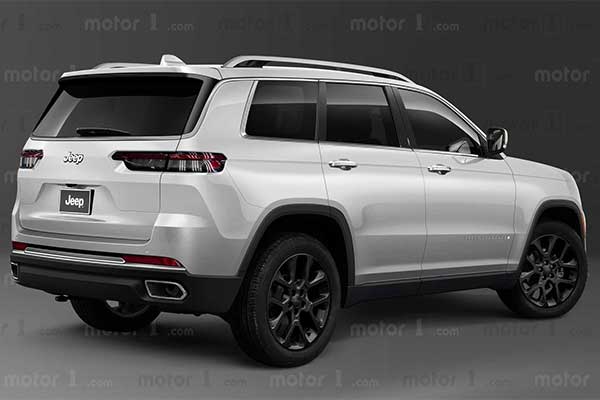 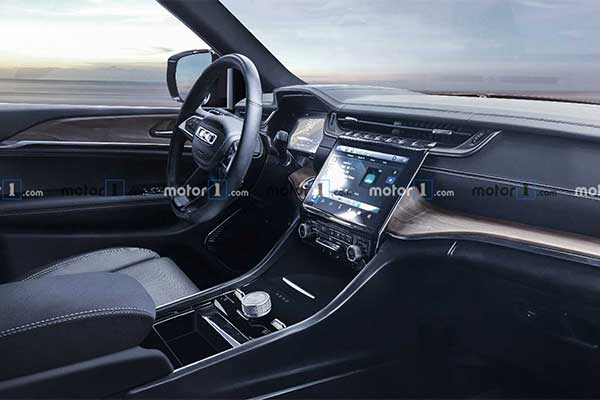