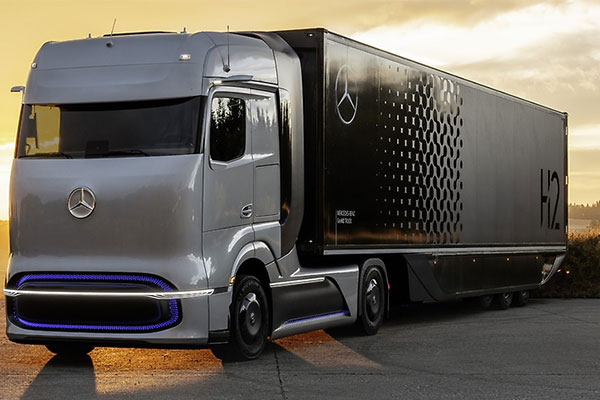 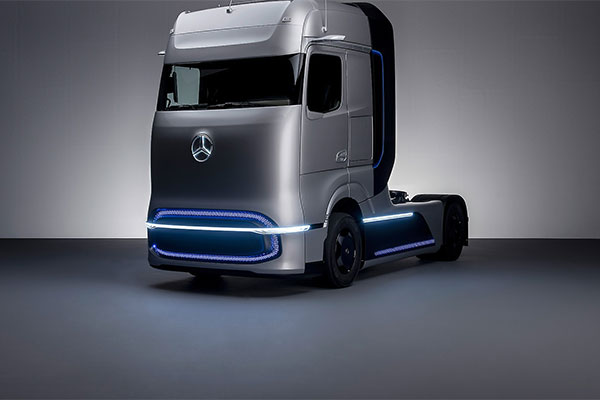 Mercedes-Benz has unveiled its technology strategy for the future as it shows off the Mercedes-Benz GenH2 Truck. It ranges from urban distribution to international long-haul transport.  This reaffirms its commitment to the goals of the Paris Climate Protection Convention.

The Mercedes-Benz GenH2 Truck, which today had its world premiere as a concept vehicle, marks the beginning of fuel-cell drive. With the GenH2 Truck, Daimler Trucks is demonstrating for the first time. The exhibition is with specific technologies the manufacturer is driving forward at full speed so that heavy-duty fuel-cell trucks can perform flexible. 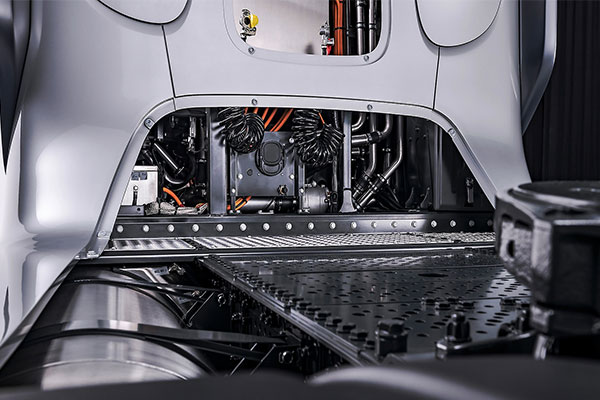 It would cover demanding long-distance haulage operations with ranges of up to 1,000 kilometers and more on a single tank of hydrogen. Daimler Trucks plans to begin customer trials of the GenH2 Truck in 2023. It would be in series production which will start in the second half of the decade. Thanks to the use of liquid instead of gaseous hydrogen with its higher energy density. The vehicle’s performance plans to equal that of a comparable conventional diesel truck. 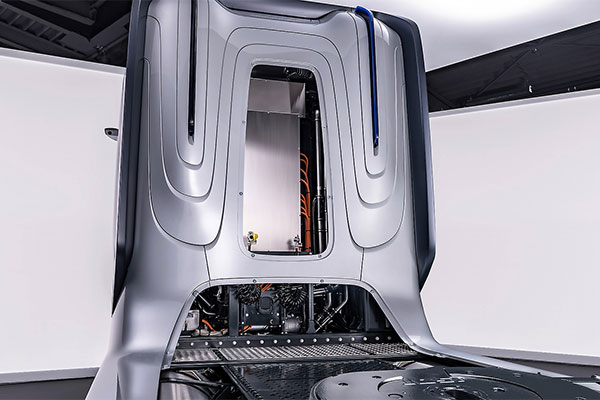 Daimler Trucks also presented for the first time a preview of a purely battery-powered long-haul truck.  It is called the Mercedes-Benz eActros LongHaul. It is designed to cover regular journeys on plannable routes in an energy-efficient manner. Daimler Trucks plans to have the eActros LongHaul ready for series production in 2024. 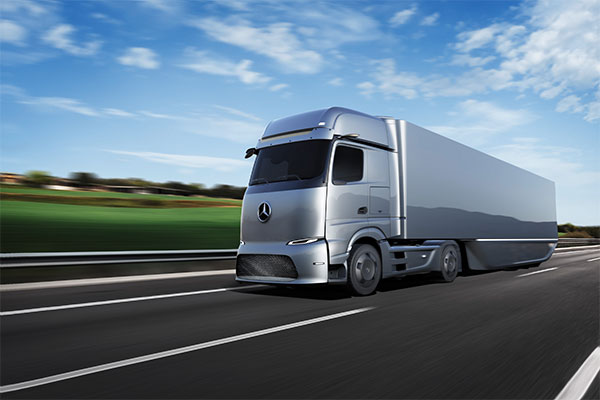 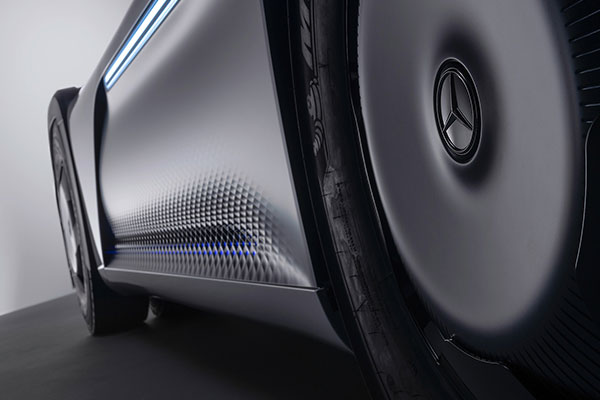 Its range on one battery charge will be approximately 500 kilometers. Additionally, with the Mercedes-Benz eActros for distribution transport, Daimler Trucks will start series production of a purely battery-powered heavy-duty truck next year. The range of the series-produced eActros on one battery charge will significantly exceed that of the prototype’s approximately 200 kilometers.

As a new worldwide modular platform architecture, the so-called ePowertrain will be the technological basis of all medium. The medium would be heavy-duty CO2-neutral, all-electric series-produced trucks from Daimler Trucks – whether powered purely by batteries or by hydrogen-based fuel cells. It will feature high levels of performance, efficiency and durability. With the ePowertrain, Daimler Trucks plans to achieve synergies and economies of scale for all relevant vehicles and markets. 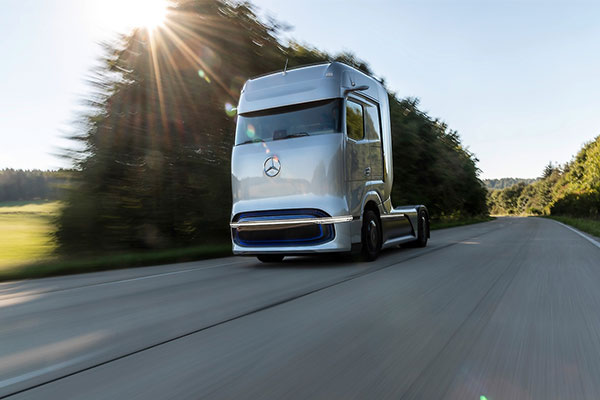 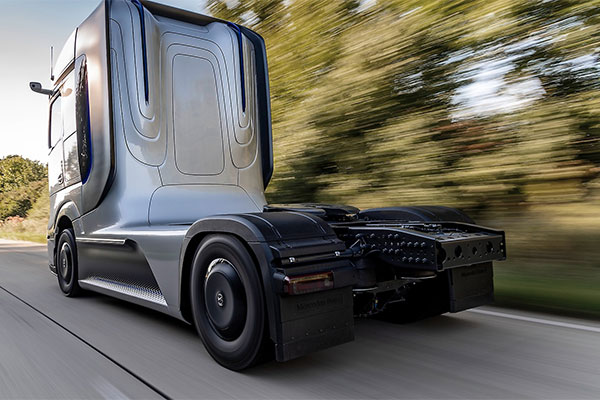