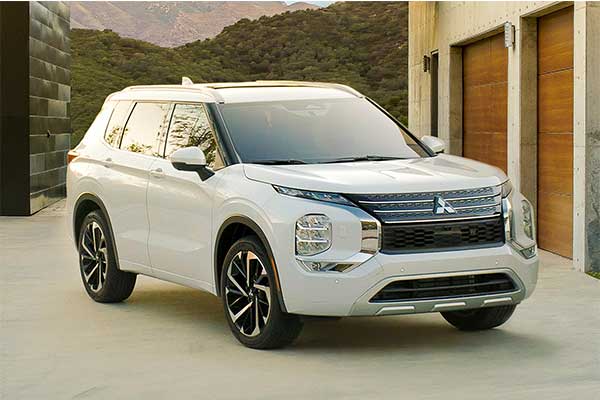 Redesigned from the ground up, the new Mitsubishi Outlander incorporates the Japanese automaker’s new Dynamic Shield design language applied to other recent models featuring a larger grille, muscular fenders, and split headlights with slim LED running lights. Sharp character lines and a new subtle roof spoiler give the SUV a bolder look than its predecessor. It also features a new horizontal t-shaped taillight that enhances the body’s wide stance. The 2022 Mitsubishi Outlander is positioned as a flagship model for Mitsubishi. It sits above the other Crossover SUVs in their line-up. 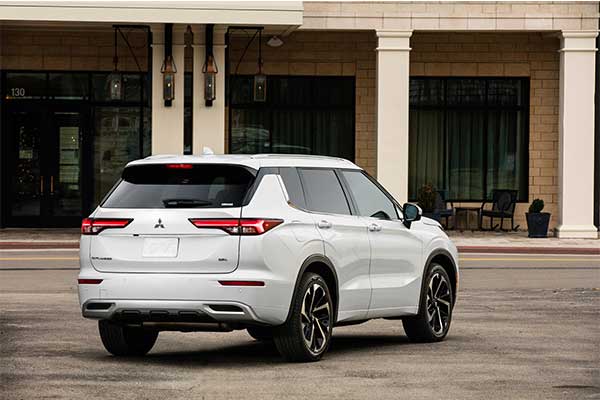 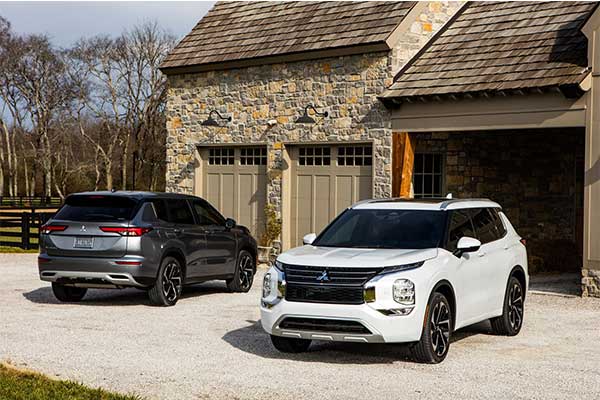 The interior layout looks completely different from any Mitsubishi models as it took many cues from Nissan Rogue. It comes fitted with two screens, a 12.3-inch instrument cluster and a 9-inch centre screen. Android Auto and wireless Apple CarPlay are standard with the touchscreen also having physical HVAC controls buttons. The 2022 Mitsubishi Outlander has 11 airbags as a standard feature as well as multiple USB A and USB C charge ports.

On the engine department, the 2022 Mitsubishi Outlander is powered by a familiar 2.5-litre inline 4 cylinder engine. This engine outputs 181 hp and 181 ft./lb (245 Nm) of torque with an 8-speed CVT gearbox which is a concern to many (based on Nissan’s history of CVTs). It also comes equipped with Mitsubishi’s Super All-Wheel Control 4WD system’,. It’s paired to a newly-developed drive mode selector that allows performance and grip. 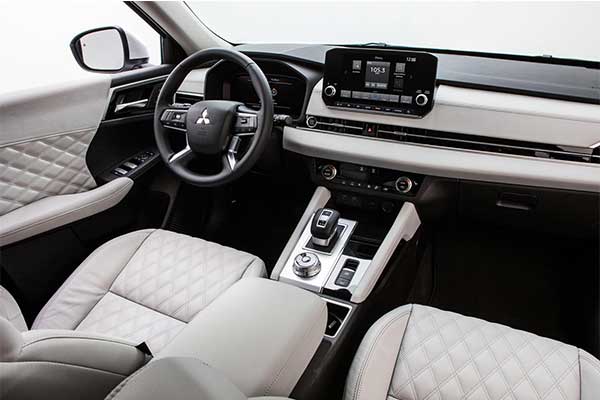 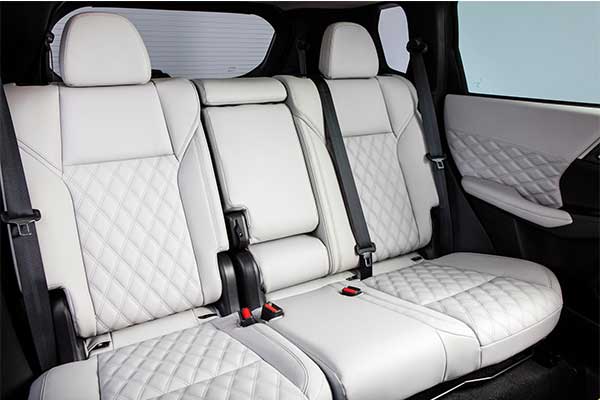 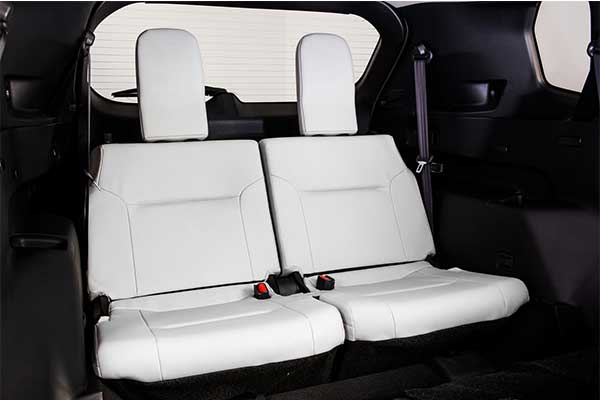