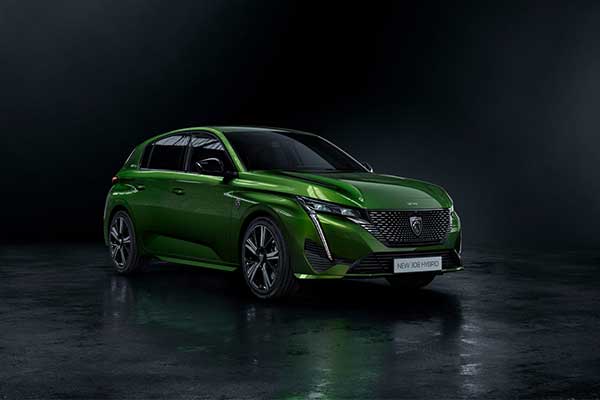 Say hello to the suave new 2022 Peugeot 308 hatch. It debuts some new technologies for the nameplate while showing off a brilliant new design inside and out.

The new model is based on the EMP2 platform, which supports various powertrain setups including hybrid and fully electric systems. With the new layout comes some dimensional changes. For example, the body is 110mm longer than the outgoing model, with a wheelbase that’s 55mm longer to help increase cabin space, while the roof height is 20mm lower for a sportier profile.

In terms of design, it’s easy to spot the new headlights that extend down into the bumper bar, and the brand’s latest front grille layout with the new brand logo in the centre. Besides those, the body is sharper and more carved-out than before, making it look muscular and aggressive regardless of the trim level.

All variants of the 2022 308 come standard with LED headlights that complement vertical LED daytime running lights. These headlights feature Peugeot Matrix LED Technology on GT and GT Premium variants of the 308. Located at the rear are LED taillights with the company’s three claw rear light signature. 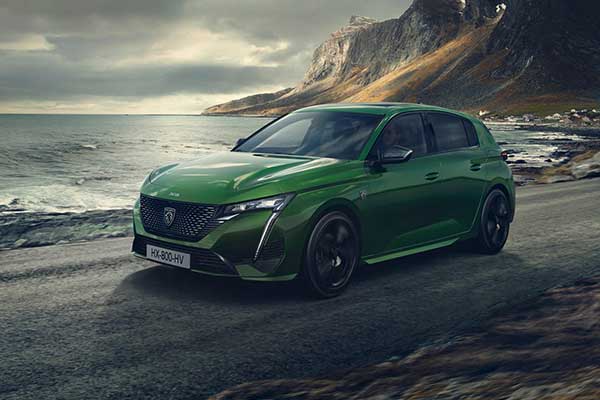 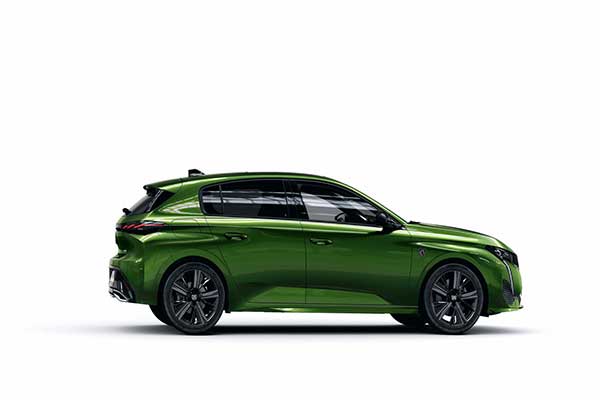 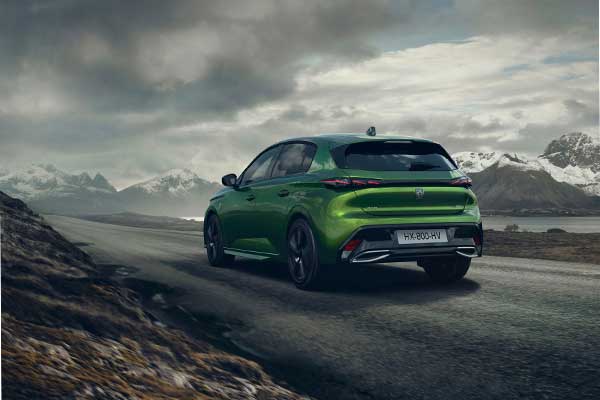 Open the doors and you might be tempted to say you’re about to enter the cabin of a concept car. Peugeot is known for its avant-garde dashboards and the overhauled 308 is no exception. The more expensive versions get a 10-inch digital driver’s display accompanied by a central touchscreen of the same size that comes as standard.

The HVAC controls are easily accessible using a touch-sensitive key, joined by other shortcut buttons positioned below the main screen. You still get some physical toggle switches right below, but as with other brands, Peugeot has integrated most of the functions in the infotainment to clean up the centre console.

The 2022 Peugeot 308 will be available in a choice of two plug-in hybrid options. The base model is the Hybrid 180 e-EAT8 variant that combines a 150 hp engine with an 81 kW electric motor and offering 37 miles of all-electric range. The flagship hybrid model is the Hybrid 225 e-EAT8 that pairs a 180 hp with the same 81 kW motor and delivers 36 miles of electric range. Both variants use a 12.4 kWh lithium-ion battery. The 308 will also be offered with a 1.2-litre PureTech 130 petrol engine and a 1.5-litre BlueHDi 130 diesel engine. A 6-speed manual transmission will be standard while an 8-speed automatic will be optional. 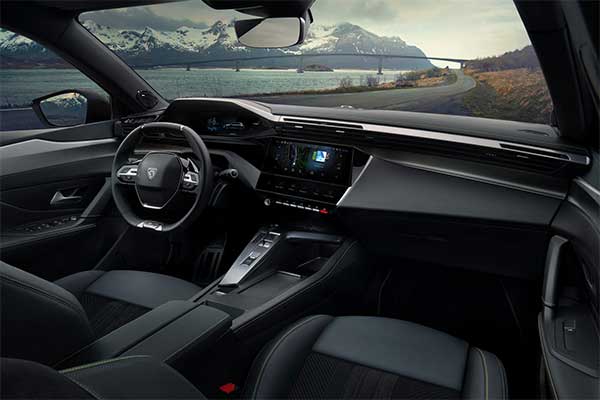 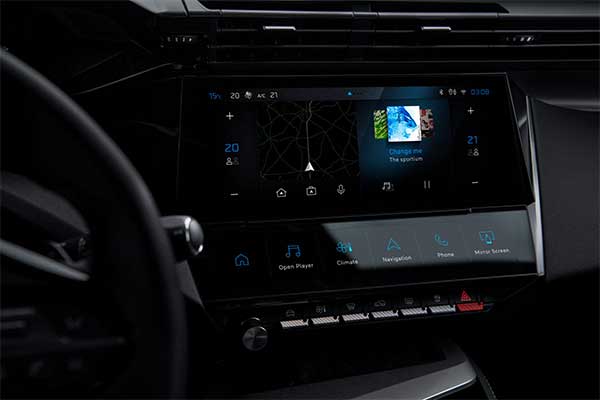 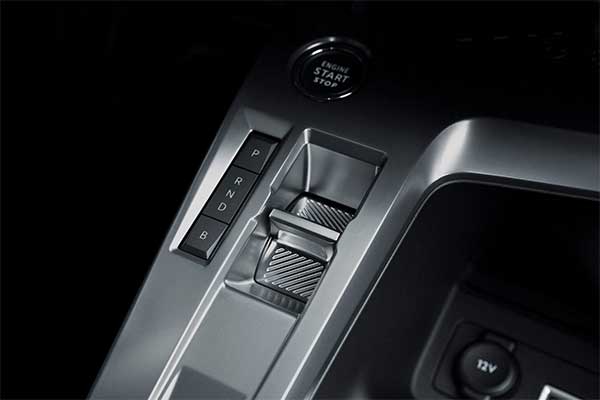