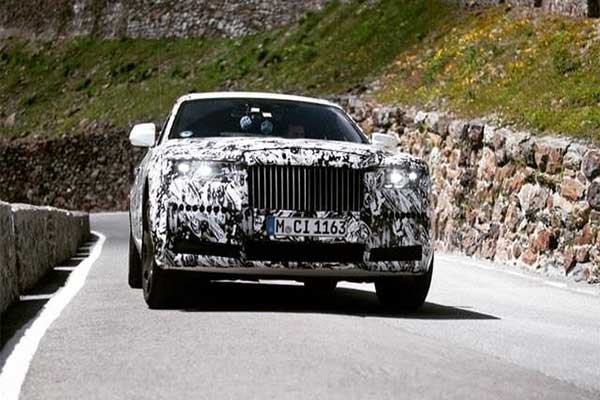 The Rolls Royce Ghost has been the brand’s most affordable model (still expensive) and a new model is due for next year. Now the company has given away these spy photos of the latest model and it’s heavily camouflaged. From what we can see here it seems it’s still based on the current model with some serious modifications. No information on the exact launch date but it should be before the year-end.

It is expected that the 6.75 V12 from the current model will be carried over together with the transmission. Although it still looks like the current model, we can see that it now shares similar looks to the latest Phantom. From the headlights to the front bumper are cues taken from the Phantom. The rear is heavily padded although we can still see some similarities with the current Ghost.

According to reports, the interior will have a similar look to the Phantom and will feature some of the latest technology ever known. Among such feature are the heated interior, which heats the seats, armrest, centre console and lower c-pillars. Top it with state-of-the-art insulation and double glazed windows which further enhances comfort. As usual, you’ll have access to a wide variety of optional features to choose from. Rolls-Royce lets you do all sorts of customization and the Ghost should be available with the same features. 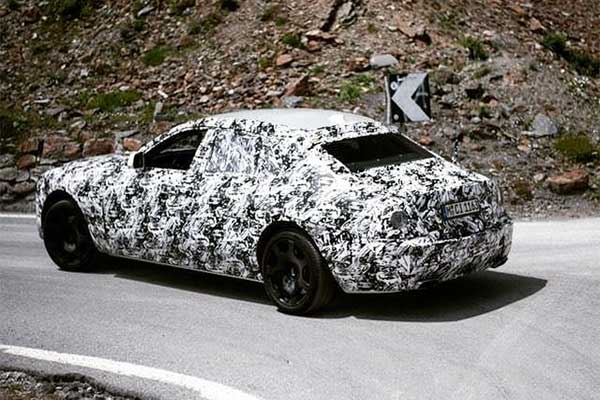 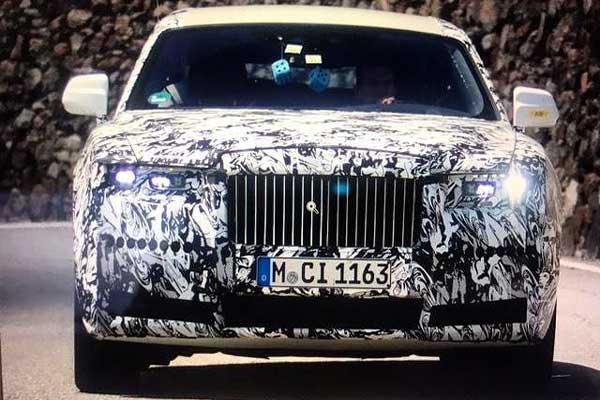 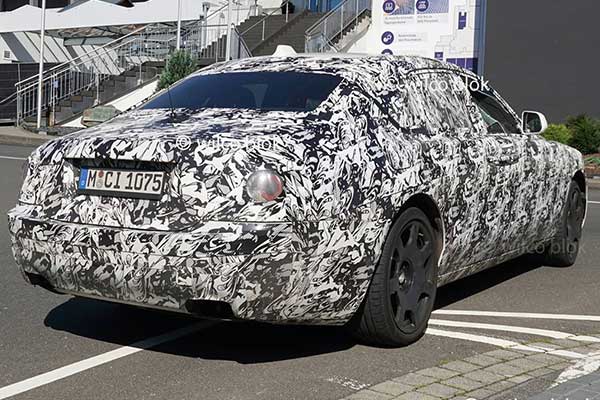