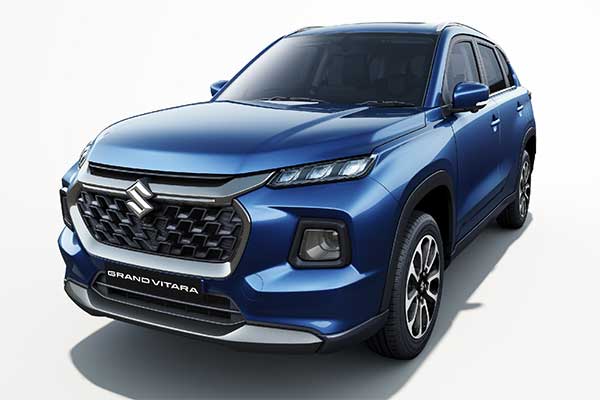 Suzuki has resurrected the Grand Vitara nameplate, five years after it was discontinued worldwide in 2017. In keeping with the current push towards electrification, the new SUV that bears the name is now a hybrid model, split into two available powertrains. Although it shares its bones with the Toyota Urban Cruiser Hyryder, the new Grand Vitara is positioned as a global model.

Styling-wise, the Suzuki Grand Vitara does little to hide its relationship with the Toyota Urban Cruiser Hyryder, since both models share the same greenhouse and most of their body panels. However, the Suzuki boasts a redesigned face that retains the split-headlight style but with slimmer DRLs, a significantly more prominent grille with a Dark Chrome or a Rich Chrome finish, and a smaller lower bumper intake and more aggressive main headlight housings.

Full-width LED brake lamps to surround the tailgate, with the turn signals and reversing lights arranged vertically halfway towards the rear bumper. The base variant wears a set of 17-inch steelies, while the rest of the range comes standard with alloy wheels in the same size.

Inside, we find an atmosphere that combines technology with robustness. The touch of elegance comes from the brown synthetic leather that contrasts with the black plastics. As for equipment, the list includes outstanding elements such as the 9-inch touch screen, panoramic sliding roof, wireless charger, ventilated seats, automatic air conditioning, 360-degree camera, digital cluster, ambient lighting and voice compatibility. Google and Siri. As for safety, the Grand Vitara is equipped with ESP, hill start assistant, tire pressure monitor, disc brakes on all wheels and up to six airbags.

The Suzuki Grand Vitara is offered with two different powertrains. The entry-level Progressive Smart Hybrid is fitted with a 1.5-litre K-series Dual Jet VVT petrol engine mated to a 12-Volt ISG system and a small 6Ah Li-ion battery, producing a combined 101 hp and 99.6 lb-ft of torque. Power is sent to either the front or to all four wheels (AllGrip) through either a five-speed manual or a six-speed automatic with paddle shifters.

The second option is a full-hybrid called Intelligent Electric Drive. The Toyota-sourced system comprises a different 1.5-litre engine, a stronger electric motor, an ISG, and a larger lithium-ion battery producing a combined 114 hp and 104 lb-ft of torque. Here, power is exclusively transmitted to the front axle through an e-CVT transmission. 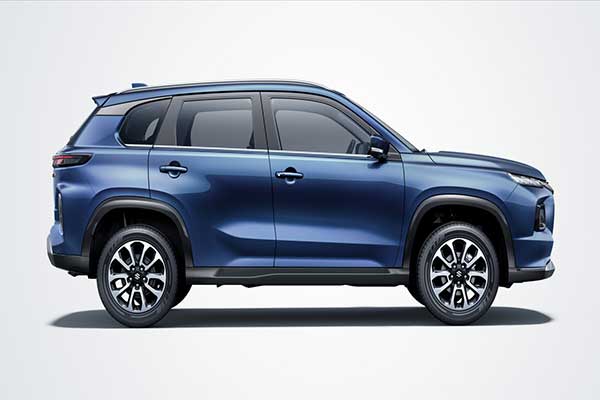 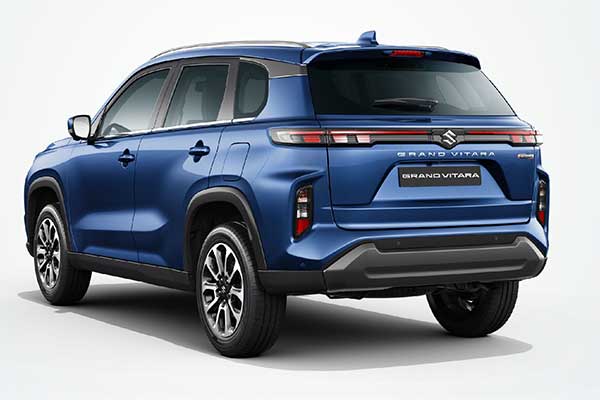 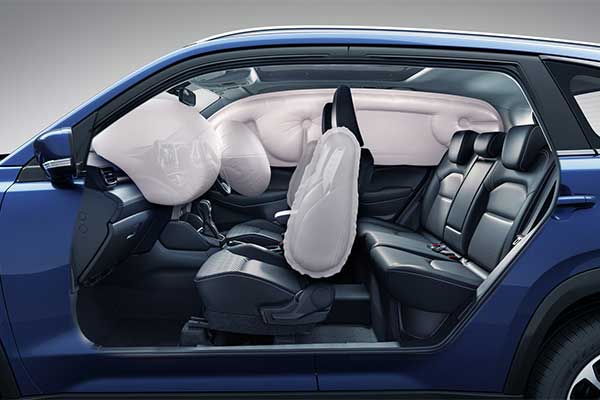 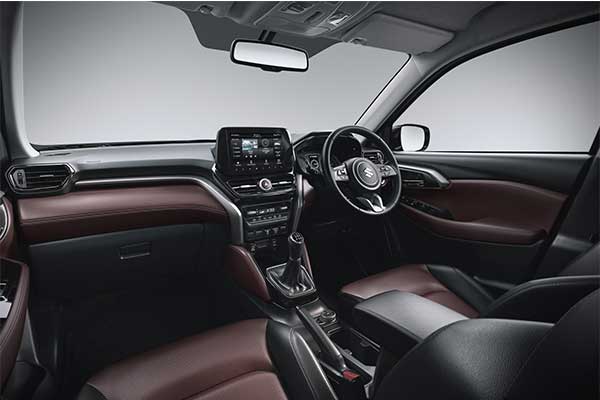 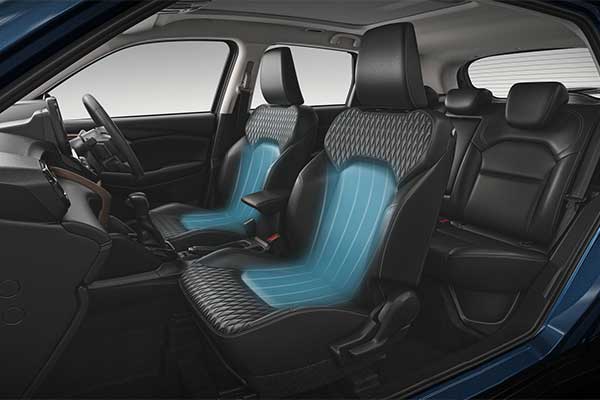 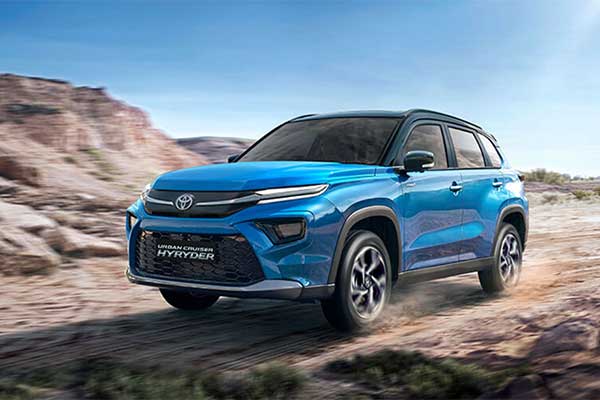