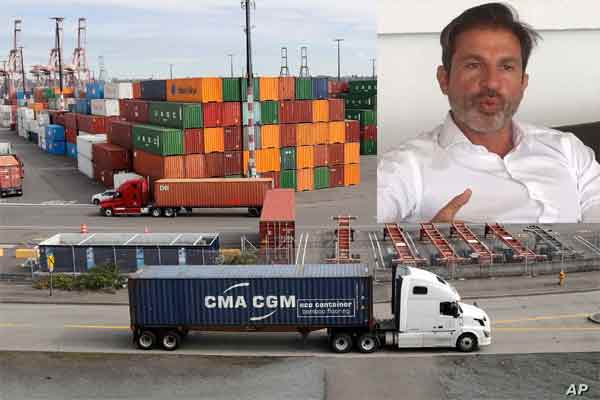 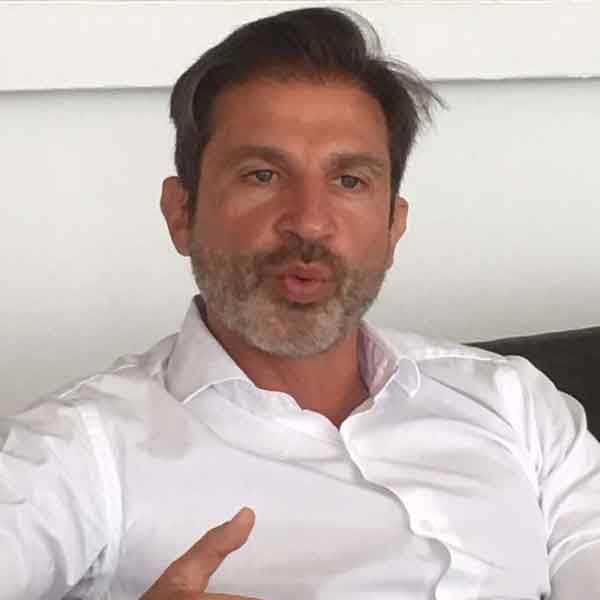 The Managing Director of Port and Terminal Multi-Services Limited (PTML), Ascanio Russo, has called on the Federal Government to address insecurity and bad roads causing impediments to 24 hours port operations in the country.

Russo who made the call recently in Lagos while answering questions from the journalists, said insecurity and deplorable port access roads are major obstacles to operations at the nation’s ports.

According to him, PTML as a company PTML  provides 24 hours service a day, but insecurity has discouraged other agencies involved in cargo clearance to work at night, adding that freight forwarders cannot work at night over the fears of being attacked by armed robbers or exposed to other threat around the ports. 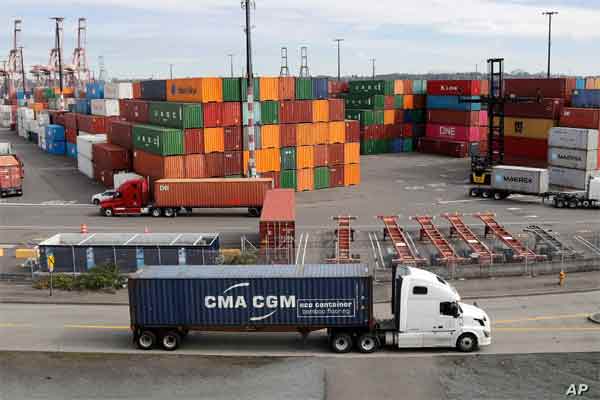 However, he appealed to the government to address the insecurity challenges and take action on the construction of the port access roads in order to have seamless port operations in the country.

He added: “We are already working 24 hours operations. We receive vessels all the time and are ready to deliver cargo even during the night but the challenge is insecurity. We need to address the issue of insecurity and congestion because clearing agents are not comfortable to work during the night because they don’t feel safe.

“The same thing goes for Customs officers and we cannot blame them because the area we operate can be volatile and no one will want to stay out late at night  to avoid being attacked by armed robbers or other threats which may arise. “We also have challenges with the banks about paying duties online. Another challenge we are having in our terminal at Mile 2 is the congestion on the road. We can deliver over 1,000 cars a day because of the digital solution we offer but unfortunately the road is blocked. So the vehicles cannot get out of the terminal because there is no space on the road to receive them.”

Russo said while the terminal and its parent company, Grimaldi Nigeria, have adopted the use of technology to enhance its operation, some government agencies involved in cargo clearance are yet to key into full digitisation of their operations thus maintaining human contact at the port. Said he: “We have digitalised everything which could have been digitalised and we would have digitised even more if not for certain practice with those we are interacting with as some of them are not digitalised.