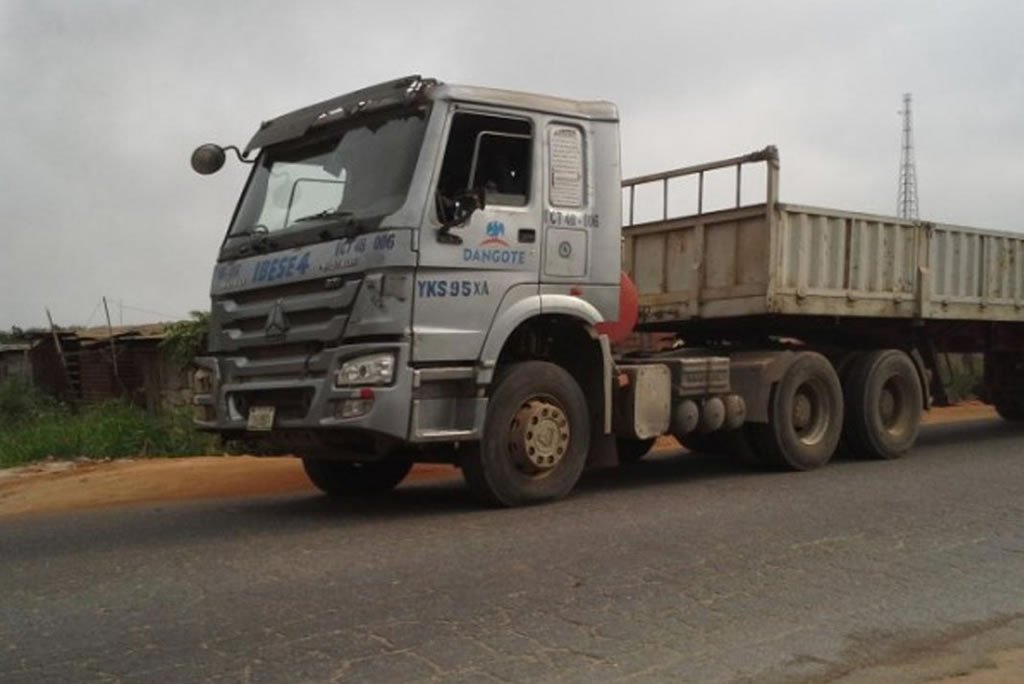 The management of Dangote Group of Companies has begun ‘Operation Clamp Down’ on suspects connected to its stolen 3.5 million customised tyres that were carted away by criminally-minded employees of the company.
It has, therefore, cautioned the public against purchase of such customised Dangote tyres with its logo boldly inscribed on them, as they would be prosecuted if found with any.

The coordinator of Dangote Group’s National Patrol Unit, CP Abdullahi Magagi (Rtd.) who spoke to newsmen in Lokoja yesterday, disclosed that so far, 285 persons suspected to have indulged in the shady business are facing trial across the country.

He alleged that 85 vulcanisers were at large after being declared wanted over the firm’s stolen tyres.“Over 3.5 million customised Dangote tyres are missing and in circulation across the country. The management of the company is resolute and determined to recover them.

“Those in possession of our tyres are advised, in their own interest, to return them quietly to the nearest police station, if not we will get them arrested and prosecuted,” he stressed, adding that about 285 commercial drivers and Dangote drivers are now languishing in jail for stealing tyres, while 85 vulcanizers are already on the wanted list.

The former Commissioner of Police noted that the kingpin of the black market business, who often comes to Obajana from Kano to buy the company’s tyres, has been identified, noting that the suspect would soon be apprehended and prosecuted.

Magaji further cautioned tyre depot owners to be wary of Dangote drivers, who might give them tyres to sell, disclosing that Dangote Group has concluded plans to establish a tyre company in the country.

While announcing that the firm has deployed patrol teams across the country to check the spate of reckless driving of drivers in its fleet, Magaji, however, warned them against reckless driving and illegal haulage, saying such illegalities will not go unpunished.