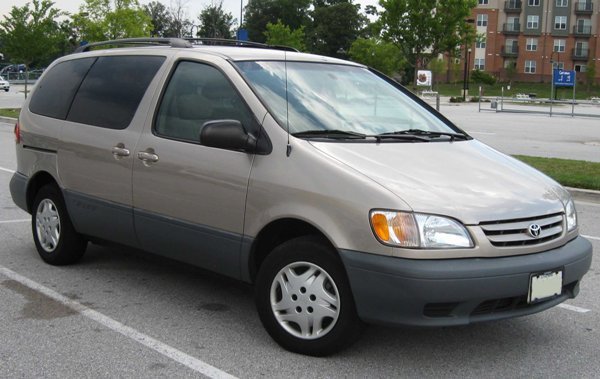 Do you know that no car has ever been made for a specific gender? All cars are produced without specifying if it’s for male or female.

But intuitively, we think there are cars that are meant for just ladies and not for “men”. It looks very creepy seeing fully fledged grown men joy riding them. We won’t just say it’s a total turnoff but it just looks somehow. To understand what we mean, can you imagine Gentle Jack of Nollywood driving in a Kia Picanto? Just an imagination of it tells you something is wrong.  The Kia Picanto won’t match his masculine physique.

Any man is totally free to buy or drive whatever he wants without giving a damn about what people think. We can’t tell you what to drive; it solely your choice.

What we can do is tell you how awkward it is to own them as your personal car. It will totally look somehow to see men driving any of these cars as their personal car.

In case you have plans of buying any of these cars, just pause and have a rethink.

4 cars that are not very suitable for men to own or drive.

Even if you’re not told, the Toyota Rav4 have ‘not meant for men‘ written all over it. With your third eye, you can see it perfectly.

The fourth and latest generation of the Rav4 isn’t that too bad for a man but the first, second and third generation Rav4 is a no-no for a man. Get it as a birthday present for your wife. 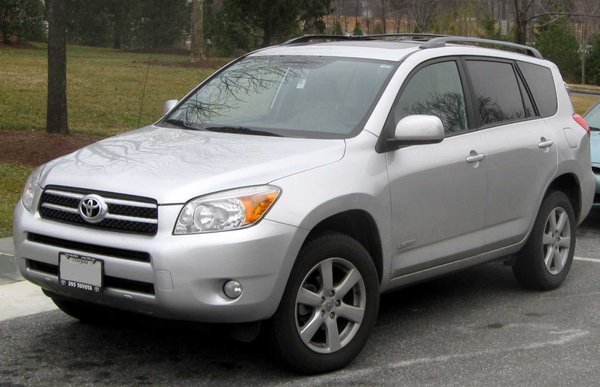 This goes for most of the mini vans like Honda Odyssey and the rest. If your sole aim of buying the car isn’t for commercial transportation which we understand perfectly well, just opt for another manly car. Toyota Sienna especially the 1998-2003 models are for mummies and grannies.

Be a man and don’t buy Sienna for your personal use; you can buy one for your wife or your mum.

Back in the days, the Volkswagen Beetle used to be “people’s car“. Then it looked rugged and was driven by many regardless of gender. The newer generations of Beetle other than the “Ijapa” aka “okpokoro-mbe” we use to know doesn’t looks girly and  does not give men befitting acceptance when inside of it.

The Beetles produced from 1998 are more for women than men. They don’t have the rugged look they used to wear back in the days. The car was reduced to a lady type of car.

If you really want a small car like that as a man, go for Volkswagen Golf instead.

See How A Nigerian Transformed This Old 1966 Volkswagen Beetle (photos) 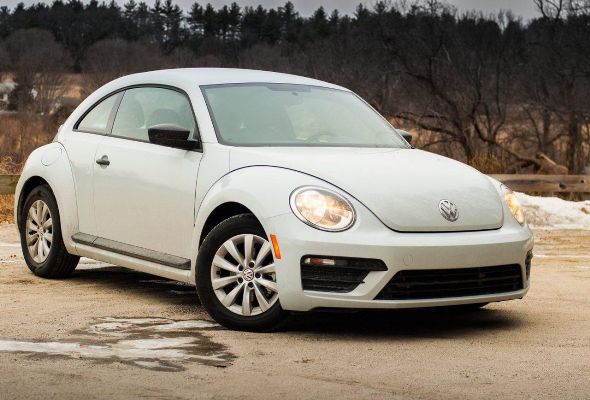 With the level of economic recession in the country, people tend to go for smaller cars with impressive fuel economy.

This car is small, easy to park, easy to maintain etc but men can look creepy inside of it. Instead of buying it as a personal car for yourself, buy it for your daughter.

Please, don’t use your Picanto to race other heavier and well balanced cars on highway so you don’t land yourself where you don’t like. The car is light. 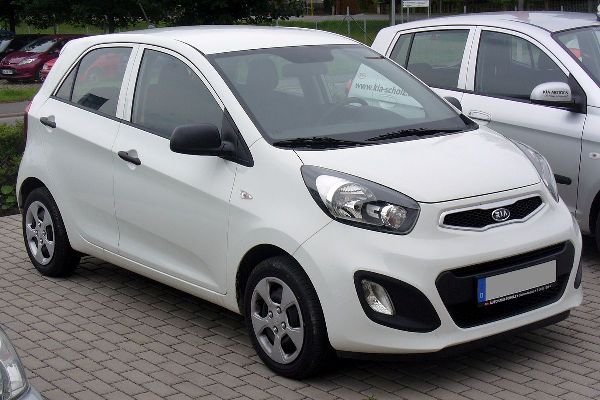 Feel free to add yours using the comment section. Which other cars do you think are not very suitable for men?

The 10 Most Expensive SUVs In The World