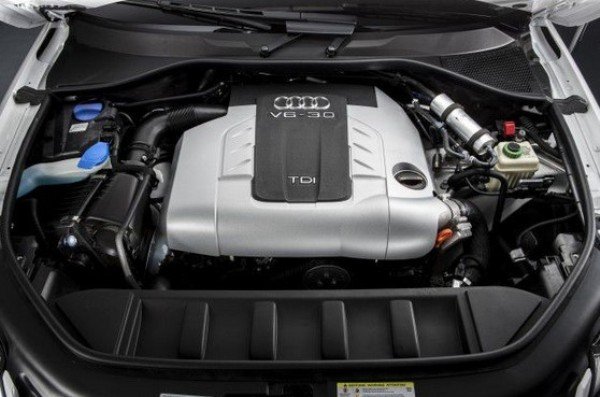 Be it as it may, a lot of people still don’t give a damn about the engine so far it is healthy.
The most popular categories of car engines are the 6 cylinders and 4 cylinders. The 6 cylinder can come in either V6 or straight 6 configurations.

The aim of this post is to straighten out the differences between the 6 cylinder and the 4 cylinder so you’ll be very much decisive of the one to go for when buying that your dream vehicle.

We would start by first giving the explanation of 4 cylinder and 6 cylinder engines.

It can come in straight line or V4 configuration. The V4 engine which can be found in some old model Saab, Ford… has now become so rare in cars. However, V4 engines are still widely used in bikes. The common straight line 4 cylinder engine has 4 cylinders mounted along the crankcase either upright or an inclined plane.

We would be comparing the 4 cylinder and 6 cylinder engines in terms of efficiency, carbon emission, power and maintenance.

That being said, it is possible for some 4 cylinder engines to have higher capacity than some 6 cylinders, hence, the possibility of being less efficient.

The 6 cylinder engines are more powerful, last longer, relatively faster and give better driving experience. Power delivery is much better. They are also more balanced at top speed than the 4 cylinder counterparts.
4-cylinder is the best if you know that you are not traveling at top speed every day. Like if you’re the intra-city type of guy.

Tell us the one you prefer in the comment section.

The 6 Consequences Of A Broken Or Leaky Exhaust System

7 Etiquette You Should Observe In A Danfo Bus