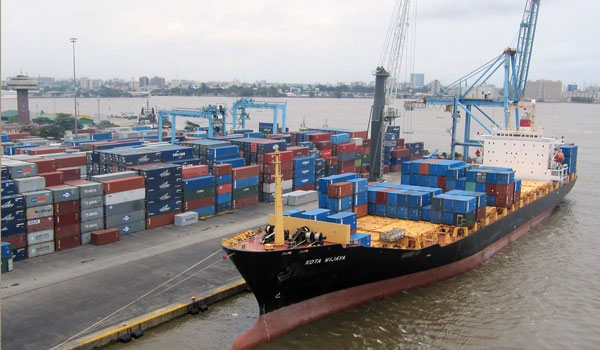 According to Sunday Umoren, the Secretary-General of the Memorandum of Understanding on Port State Control for the West and Central African Region, 52, 000 vessels visited the West African region in 2021.

Umoren said the secretariat had achieved significant success in the training of port control officers, who were the first line of both offense and defense in the fight against sub-standard shipping in the region, speaking on Monday in Lagos at the International Maritime Organization/Abuja MoU designed for heads of maritime administrations in the west and central African region.

Despite the fact that the group set a 15% minimum ship inspection, he claimed certain countries in the region still struggled to reach the deadline. 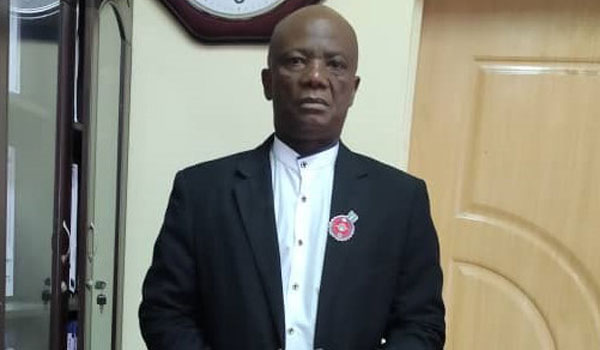 The Abuja MoU scribe said that the essence of the Lagos meeting was to engage policymakers to come up with maritime-friendly policies.

“Remember, our objective is to rid the area of substandard vessels. If a ship is leaving Nigeria and has issues along the line,  the port control officer should naturally inform the next port of such vessel.”

Umoren also stated that the organization had implemented a WhatsApp platform as well as body cameras to maintain proper security on the region’s seas. 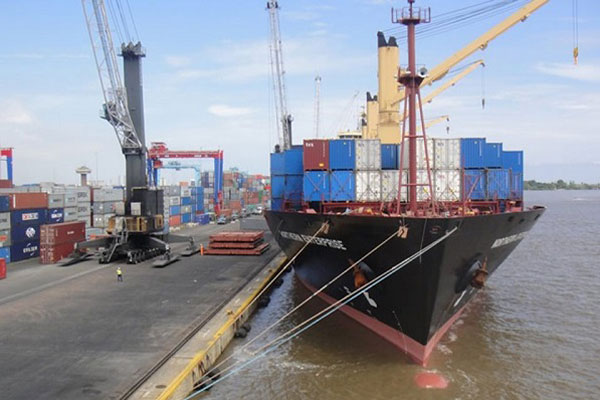 Earlier, William Azuh, the Head of the Africa Section of the Subdivision for Marine Development Technical Corporation Division, stated that all maritime administrations in the region had been audited.

However, he bemoaned the poor performance of the Corrective Action Plan.

“I want to use this opportunity to draw attention to an important work of IMO, especially in this region, which is the International Maritime Organisation member state.

Nearly 100 per cent of the maritime administrations in the region have been audited and that is a fantastic result. However, actions on the Corrective Action Plans have been dismal, to say the least,” he said.