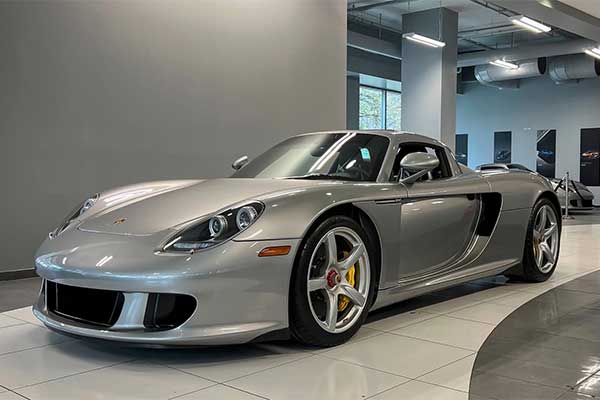 One of Porsche’s most powerful production cars ever built the Carrera GT is up for sale and it’s in pristine condition with only 342 miles on the clock used by one owner.

This silver Carrera GT looks absolutely perfect sitting in a dealer showroom where it’s listed for sale out of a McLaren dealer in Chicago. One of only 644 ever sold in the United States, the car was reportedly delivered new in Texas and has sat in the original owner’s collection since. Speculation in the comments section purports that perhaps the low mileage is due to the owner actually having two examples in his care, one of which they drove and the other of which they allowed to rack up only a few hundred miles over the years while, undoubtedly, also appreciating in value as a museum-quality low-mileage unicorn.

Unveiled at the 2000 Paris Motor Show, the Carrera GT was originally just a concept car that wasn’t intended for production. However, Porsche had a V-10 engine (5.7-litres that 603 hp and 435 lb-ft of torque, which was channelled to the rear wheels through a 6-speed manual transmission) on hand from an aborted Le Mans project and soon became flush with cash from the introduction of the Cayenne.

Currently, it sits at $1,315,000 with a little more than two days remaining before the end of the auction. There is a reserve price though the reserve figure is not stated. 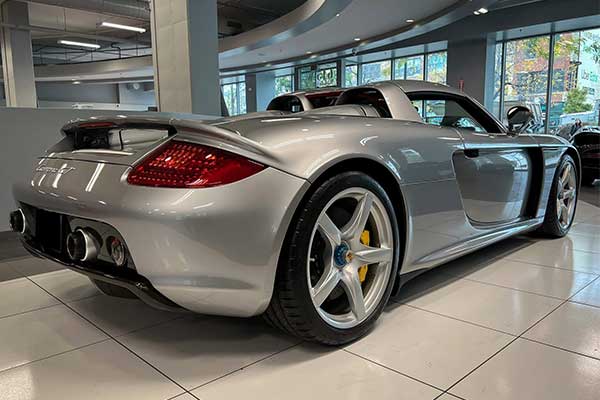 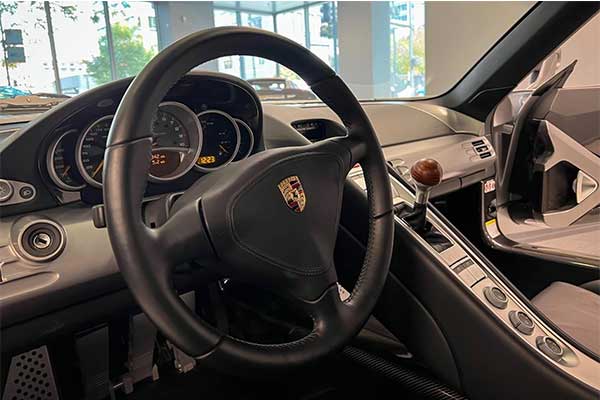 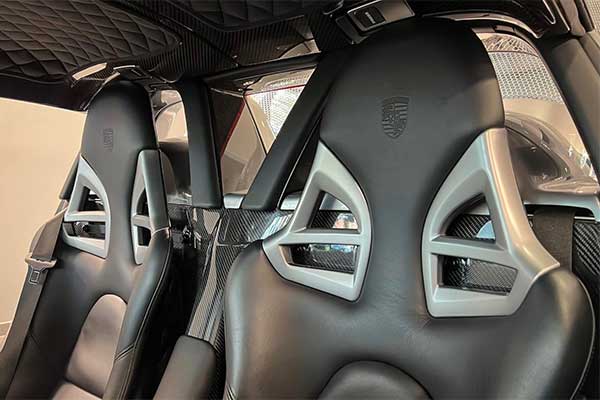 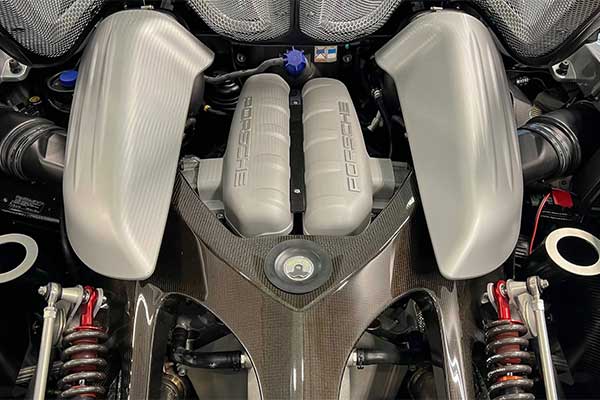 Can’t Afford The Audi R8? This Replica Based On A Toyota Is Just Fine