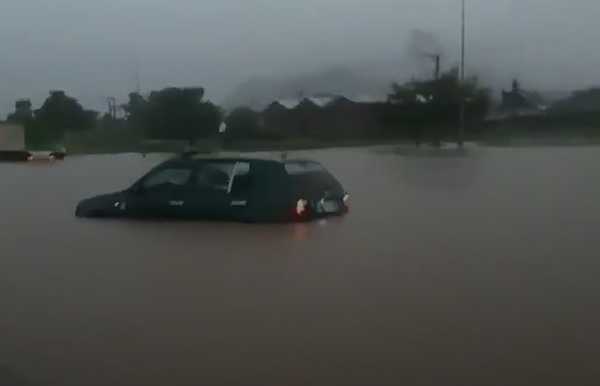 Flood from Saturday’s heavy downpour swept away many cars in several parts Abuja.

The flood water resulted in the loss of three lives. Five members of the same family are still missing. 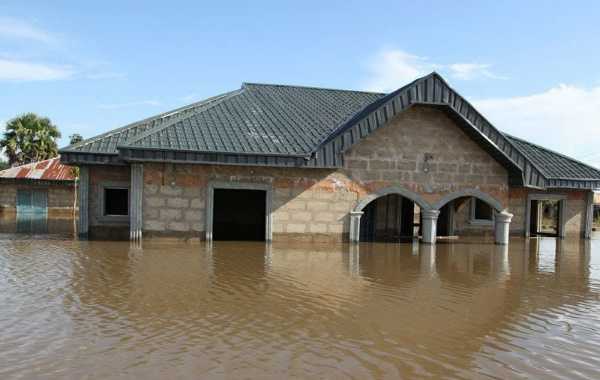 Parts of Abuja, the Federal Capital Territory (FCT), was on Saturday submerged in flood waters after a heavy downpour that lasted for  more than five hours.

According to reports, the flood water from the rainfall resulted in the loss of three lives while five members of the same family are still missing. 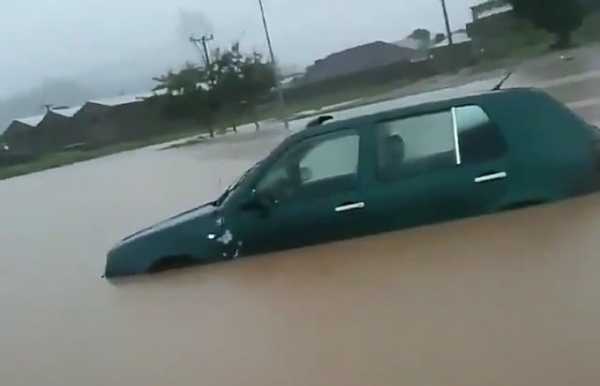 The heavy downpour, which started at around 2.00 am yesterday, left several people stranded for many hours.

The flood water from the downpour also damaged a bridge linking Ikwa, Yimi and other villages inside Zuba. 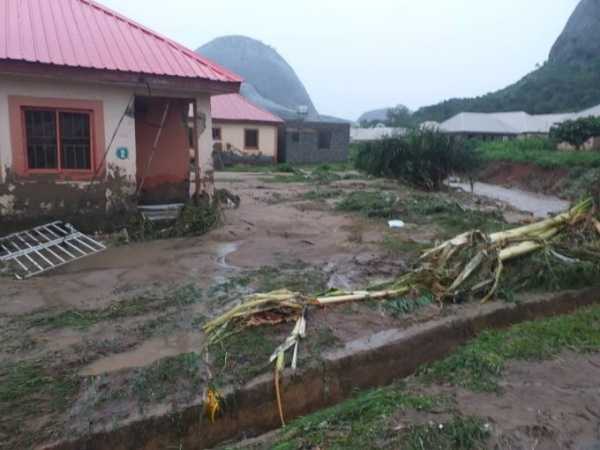 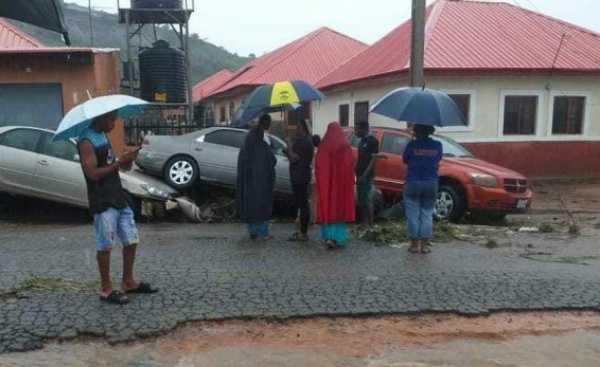 The rescue workers from FCT Emergency Management Agency (FEMA) reportedly rescue several people who were stranded by the flood.

“FEMA rescued six people who were subsequently taken to hospital for medical care. There was a building that collapsed in Dawaki as a result of the flood.” 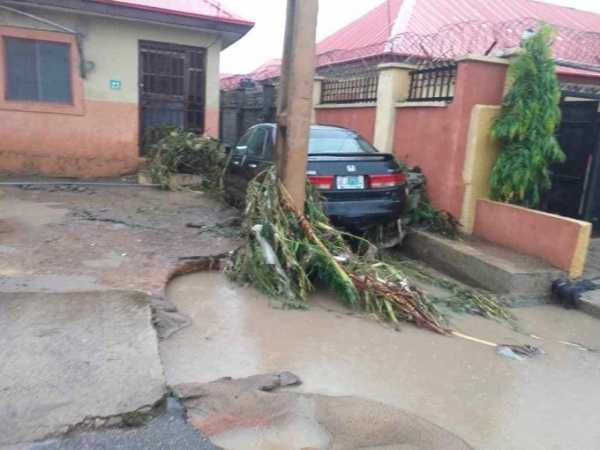 “Gwagwalada is flooded from Giri. A family of five were swept by flood at Giri. We got one body and are still searching for four. We rescued six people and are in the hospital.”

“The flood damaged a lot of houses and property especially at Gwagwalada. The residents are still saying some are missing but they cannot give us the identities of such persons who they claim to be missing”