The heavy downpour resulted in waterways that were 13ft higher than the city’s street level.

Hundreds of vehicles submerged on several roads in Wuhan, China, after heavy downpour. 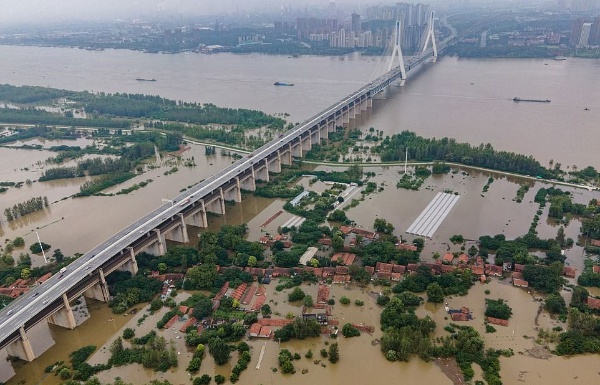 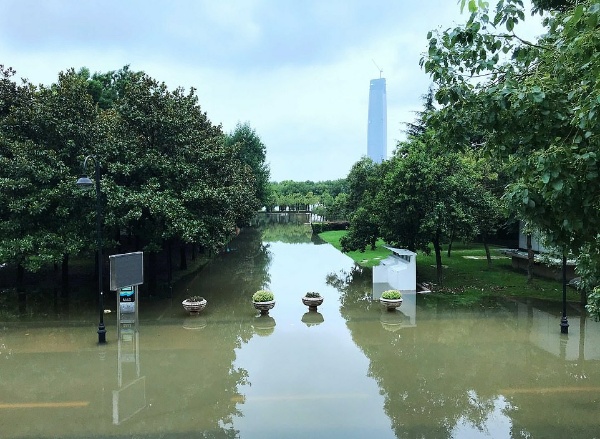 Several Chinese regions have issued a red alert for flooding after the Yangtze River continued to rise due to heavy downpours in the upper streams.

The heavy downpour resulted in waterways that were 13ft higher than the city’s street level, putting 11 million residents in danger. 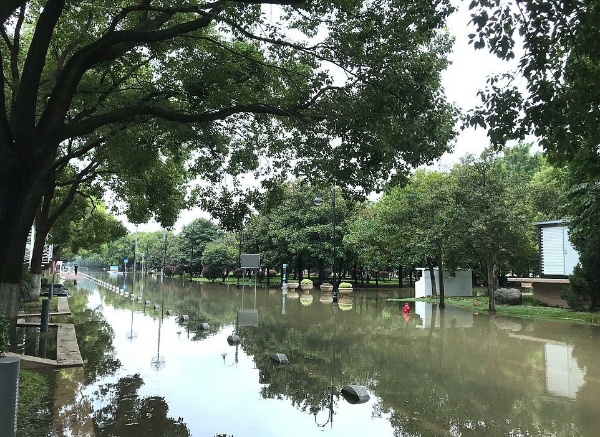 In another terrifying footage, hundreds of vehicles were seen ‘floating like boats’ on several roads in Wuhan. 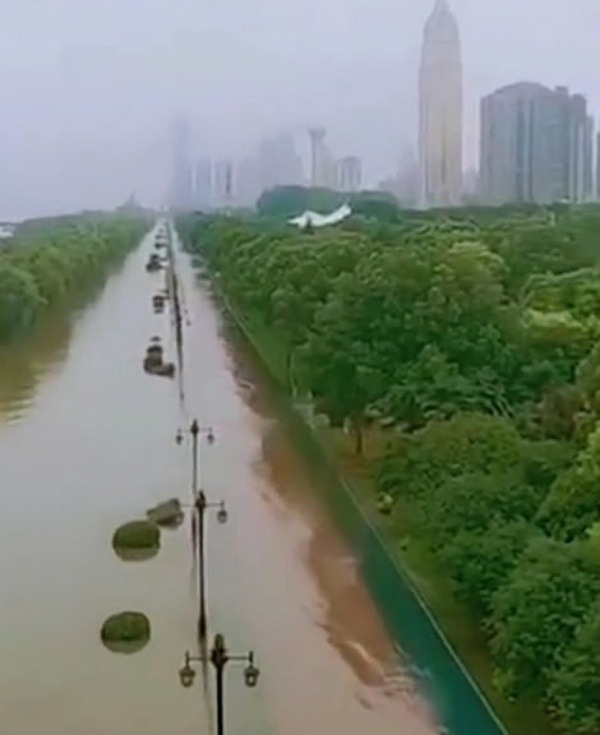 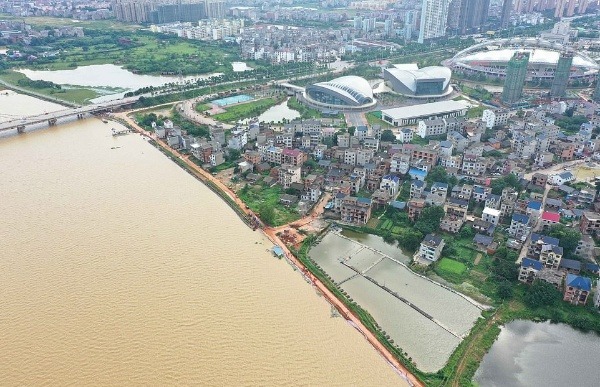 The city’s officials said that water level of the Yangtze would likely stay at around 28 metres (92 feet) ‘for a long period’.

This means the river would flow at around four metres (13 feet) higher than Wuhan’s streets, which are 24 metres (78 feet) above the sea level on average.

Female Corper Gifts Herself An SUV As Her POP Day Gift