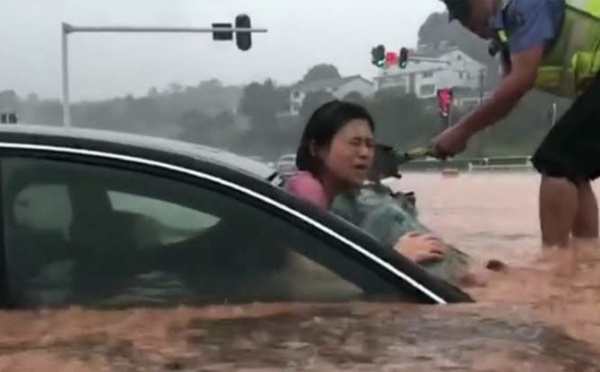 See how traffic police officer broke a car window to rescue a woman from flood in Yichang City of China.

The flood water from Saturdays downpour paralysed activities in several provinces in China.

The Yichang City has recently seen the heaviest rainfall in 20 years. 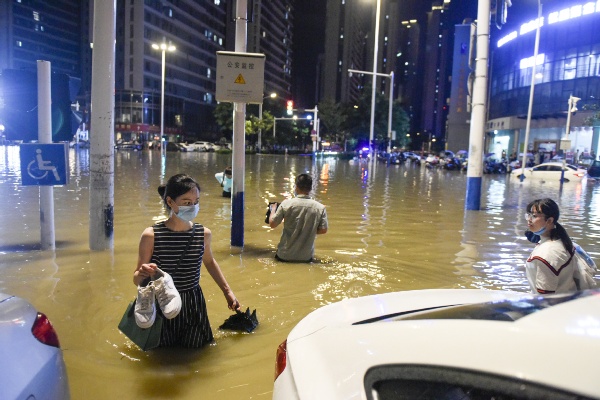 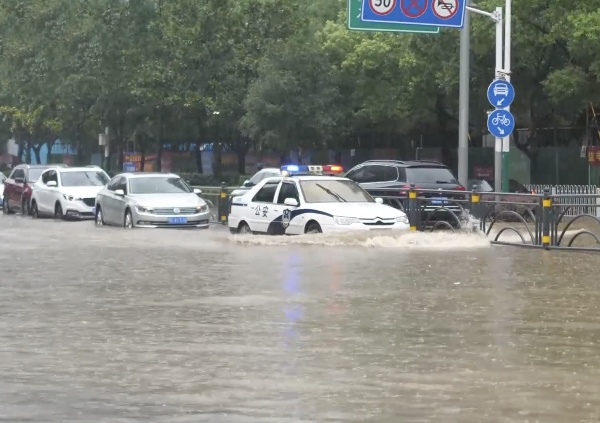 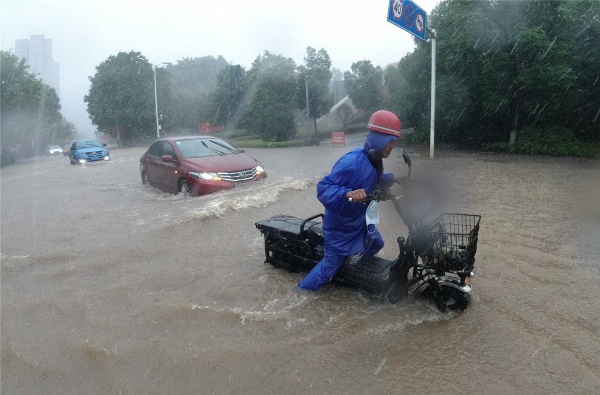 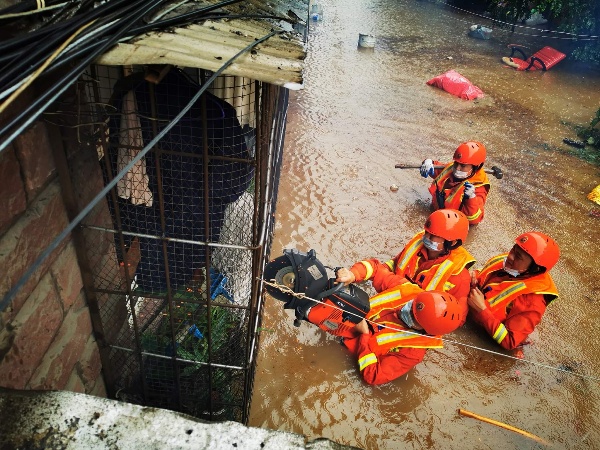 Torrential rainfall over the past few days has brought disastrous flooding to several provinces in China, endangering more than 10 million people.

A footage, which has gone viral, shows the moment a traffic police officer rushed to rescue a woman who was trapped inside her submerged car in Yichang City. 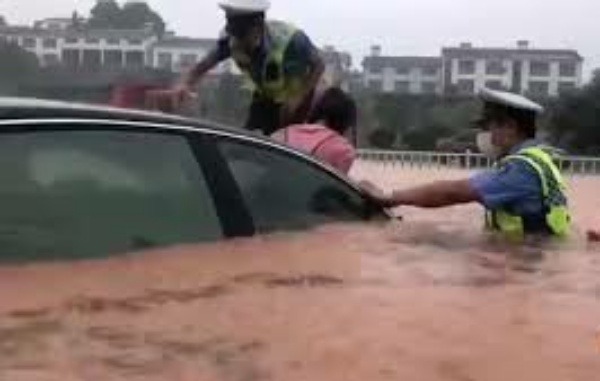 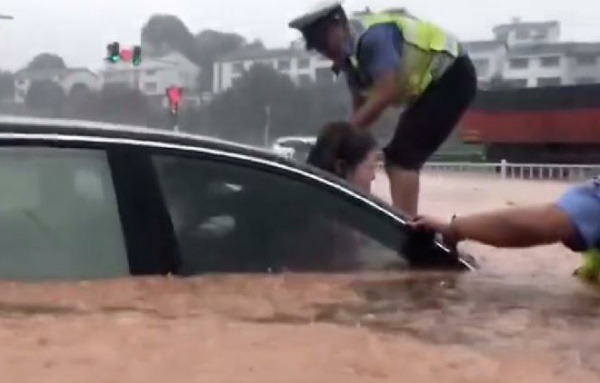 In the video, the traffic police officer can be seen breaking the car window to rescue the stranded woman. Her car got submerged in the massive flood during the heavy downpour on Saturday. 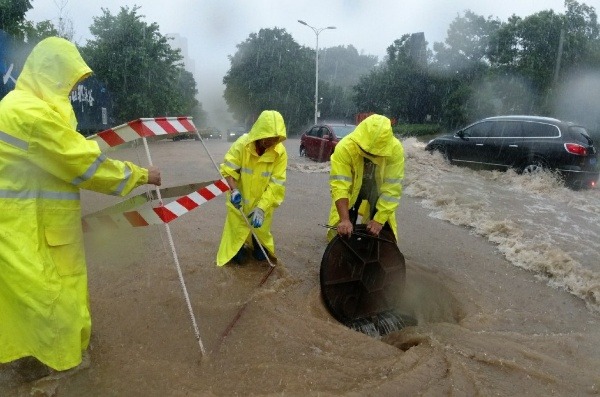 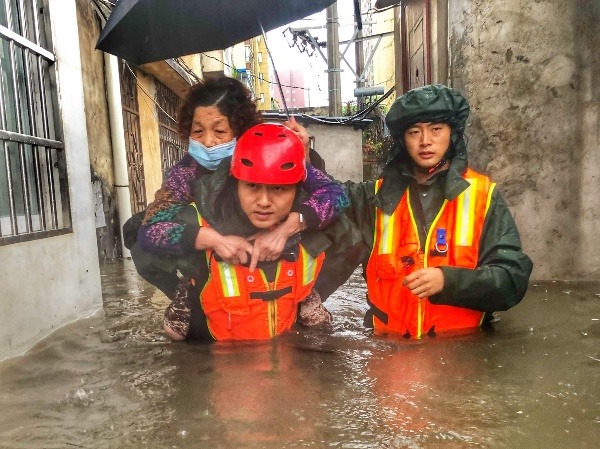 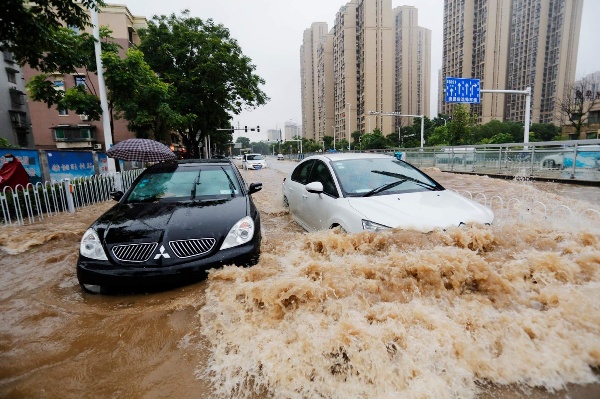 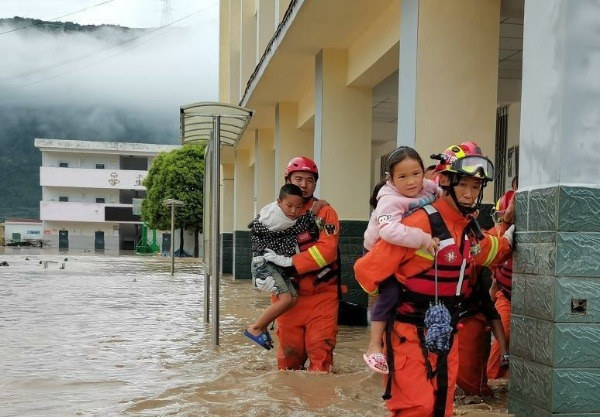 According to reports, Yichang City has seen the heaviest rainfall in 20 years, with the maximum approaching 140 millimeters.

In addition to paralysing activities across the many provinces of the country, the massive flood water also submerged thousands of cars.

Ibadan, the Oyo state capital, was on Tuesday submerged in flood waters after a heavy downpour that lasted for more than three hours.

Dozens of vehicles were submerged and residents stranded after the heavy rainfall, which started at around 3.30 pm.

2021 BMW M3 Teased: It Will Be Available In A Manual Gearbox (Photos)