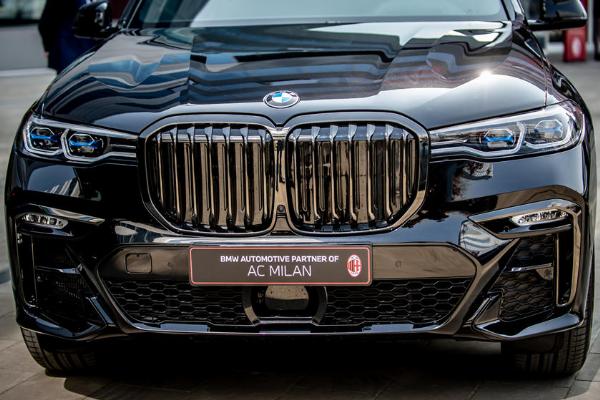 Cars that AC Milan player may get include the X7 luxury SUV or its current flagship car, the 7 Series. 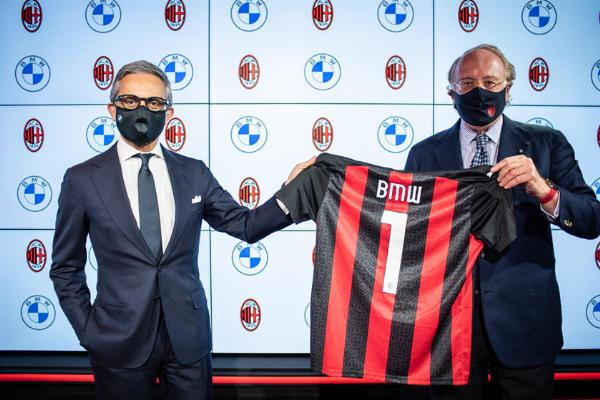 According to the deal, BMW’s Italian branch will work with AC Milan to organize exclusive events, showcase new models, and promote the soccer team.

“Welcoming an internationally recognized brand and an excellence in the automotive industry such as BMW to our family of Premium Partners gives us great pride,”

“BMW, much like AC Milan, is a synonym for excellence, style and innovation, so we are truly delighted to embark on this journey and head toward a progressive and sustainable future together, for the benefit of all.” 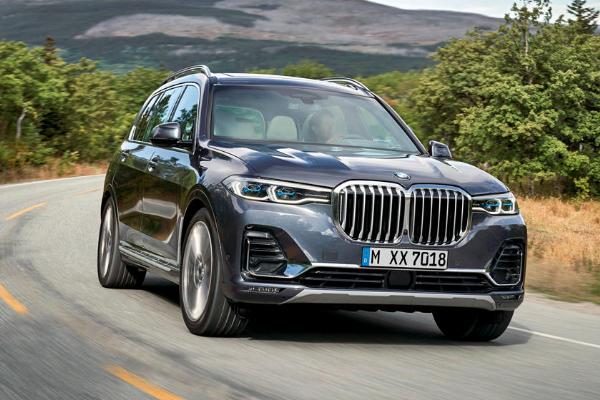 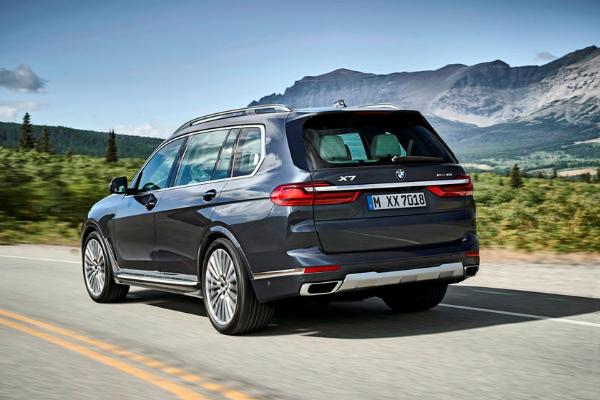 Naturally, what this partnership means is that every player on the team, including Zlatan Ibrahimovic, will get the chance to drive free BMW cars to training and club events.

Cars that AC Milan player may get as official vehicles include the X7 luxury SUV or its current flagship car, the BMW 7 Series M760i xDrive sedan, worth $157,800.

This is the first time BMW has partnered with a soccer team. They join Hyundai, who recently partner with Atletico Madrid team and Audi, the official sponsor of Bayern Munich.

Uber Ordered To Pay $1.1 Million To Blind Passenger Who Was Denied Rides On 14 Separate Occasions

Names Of Pilots On Missing Jet Released By Nigerian Airforce