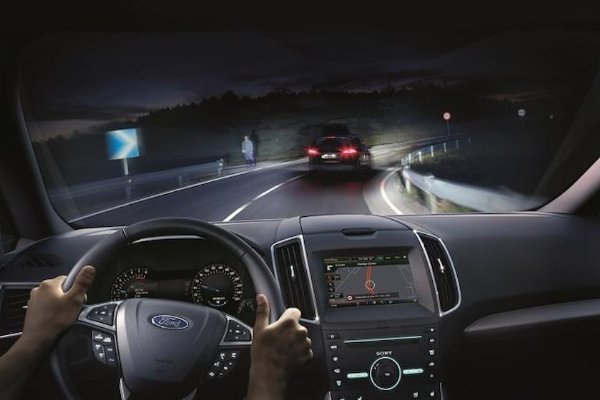 Adaptive driving beams are finally going to be legal in the United States of America (US).

They are adaptive headlights that can adapt their high beam illumination based on the surrounding environment. 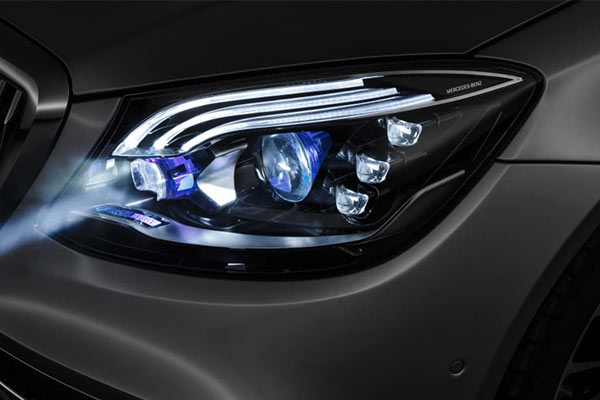 Adaptive driving beams are finally going to become legal, thanks to a provision in the infrastructure bill. This is great news for nighttime driving safety.

Adaptive driving beams are adaptive headlights in many European cars that can adapt their high beam illumination based on the surrounding environment.

The system uses cameras and sensors to pick out other cars on the road and is able to trace a perfect, darkened opening for the other cars, while still throwing out high beam-like light everywhere else. In a way, your brights never fully turn off. 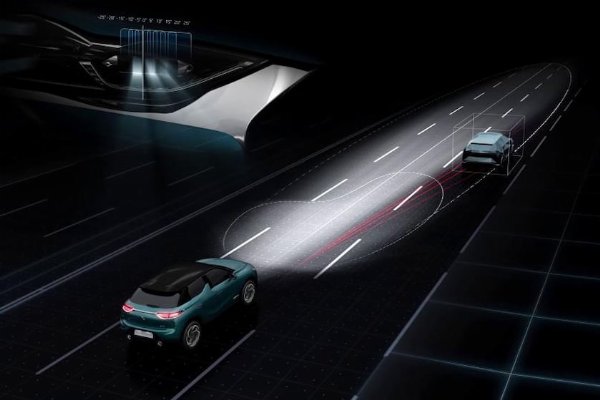 There’s potential for much more, too, as some manufacturers have designed headlights that can project warning signs onto the pavement, swivel up to highlight pedestrians entering the road, highlight lane changes, and more.

So, how has this tech finally found a path to legality? For years it’s been barred due to outdated regulations in Federal Motor Vehicle Safety Standard (FMVSS) No. 108.

The exact language that held manufacturers back specifically states that headlights must have a dedicated low beam and dedicated high beam to be compliant and road legal.

The new infrastructure bill changes that by laying out the following in a headlamps section : “to allow for the use on vehicles of adaptive driving beam headlamp systems.”

This request comes in the form of a direction to amend FMVSS No. 108 to include the adaptive driving beams provision, and the bill allows for two years to get it done. So yes, we could theoretically be waiting another two years, but no longer than that.

In addition to making adaptive driving beams legal, the infrastructure bill also says that testing of headlight performance will now be required. It doesn’t go much further than that, but we suspect it’ll resemble the headlight testing currently done by the Insurance Institute for Highway Safety (IIHS).

How To Prevent A Windscreen Crack From Spreading

Pedal-powered Electric Motorcycle Maker eROCKIT Is Preparing For The Future