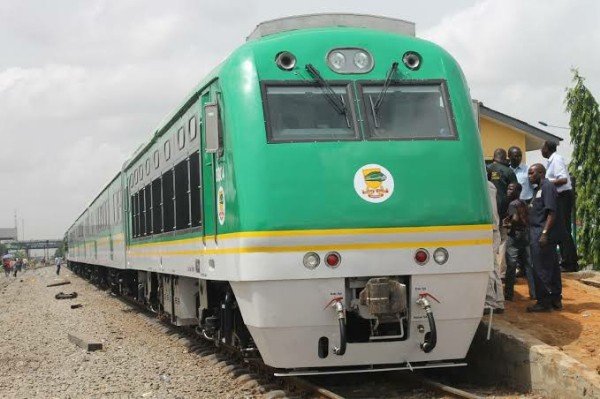 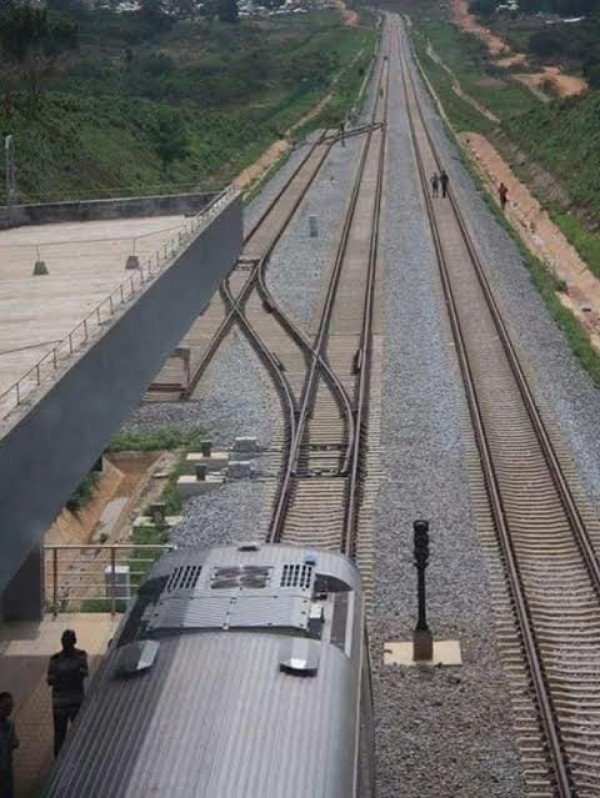 The Minister of Transportation, Rotimi Amaechi on Friday apologised to Nigerians over the suspension of the  Iju-Abeokuta free train ride during the 2019 general elections.

Amaechi tendered the apology during the monthly rail inspection of the Lagos-Ibadan modernisation project in Ibadan.

He said that the China Civil Engineering Construction Corporation (CCECC) suspended the three months free train ride due to security and safety of passengers.

“It was suspended by the Chinese and the excuse they gave me was that they cannot allow it run because of safety, since they have not completed the second line but they are almost through with it.

“It is almost completed from Iju to Abeokuta. I want to apologise to Nigerians that they suspended it when they left the country, which I didn’t envisage, they will go back soon”

You May Like : First Batch Of Trains For The Lagos-Ibadan And The Abuja – Kaduna Railway Axis Arrives At The Sea Ports

Speaking on his passion for the project, Amaechi said that the responsibility was given to him by  President Muhammadu Buhari, which must be delivered to create jobs and boost the economy.

“I know you will say I’m stressed up but as a minister, I have a responsibility passed to me by Mr President and I must deliver on it.

“Also, the economy of Nigeria can be driven most importantly,  if we can link the seaport to hinterland because when cargoes come, they must go.

The minister, however, said that he was always passionate about his job, stating that if a new minister would takeover,  his was sure that the person would have the passion to complete the project.

“You see, me and passion, if you watched me as the governor of Rivers,  that same passion was there. I was restless at delivering my responsibility.

“I pray that whoever will be the Minister of Transportation should have the same passion and focus on that responsibility.

“You can never tell, that passion is everywhere”