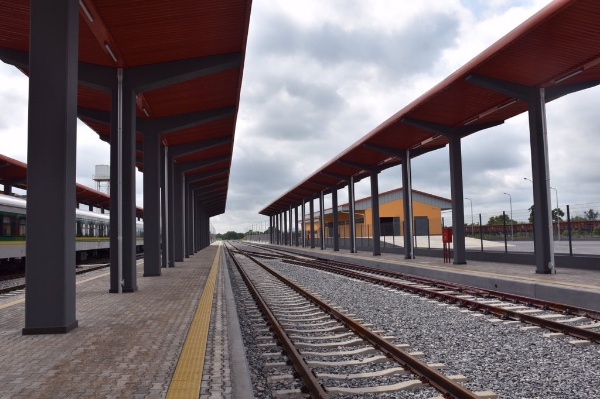 The Federal Government on Wednesday approved $1,959,744,723.71 for the construction of a rail line. This railway line would link Nigeria to the Niger Republic.

The Minister of Transportation, Rotimi Amaechi, revealed this to newsmen at the end of the meeting. He said that the sum approved is for the development of the proposed rail line that would link the Niger Republic. The line would connect Kano-Dutse-Katsina-Jibia and to Maradi in the Niger Republic.

Amaechi said apart from that, the council also approved the award of a contract worth N3.049 billion for the design, manufacture, supply, testing, and commissioning of one railway crane for clearing the rail tracks in situations of accidents. 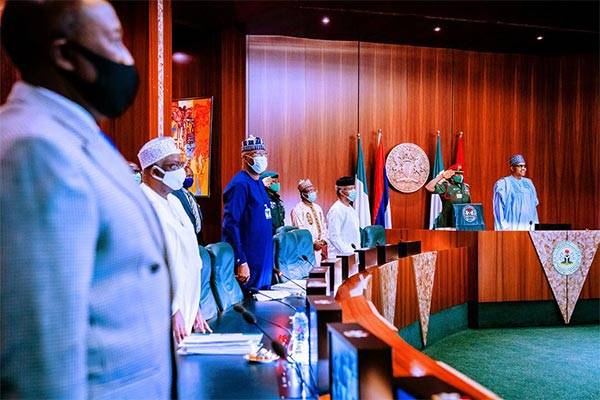 He said that his ministry presented two memoranda that the council approved.

“ The council approved the Two memos for the Ministry of Transportation. The first one is the award of contract for the design, manufacture, supply and testing. It also includes the commissioning of one railway crane of 150 ton capacity for emergency and recovery of rolling stocks. “This is to sort out say situations of an accident on the track. The total cost is N3, 049,544,000. That’s the first memo that FEC approved for the Ministry of Transportation.

“The second one is the award of contract for the development of the proposed Kano-Katsina-Jibia to Maradi rail line in the Niger Republic and to Dutse, the capital of Jigawa, for a total cost of $1,959,744,723.71, inclusive of 7.5% VAT.” He noted.

The Site Of This Destroyed Chevrolet Corvette C8 Is Terrible (Photos)