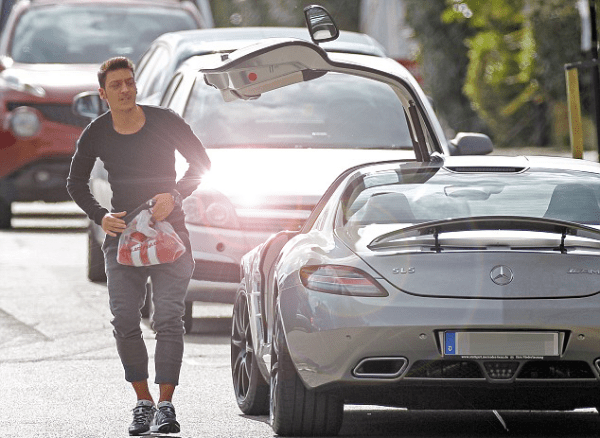 In addition to buying cars, Ozil uses huge part of his salary to feed 100,000 homeless people at 16 refugee camps in Turkey and Syria. 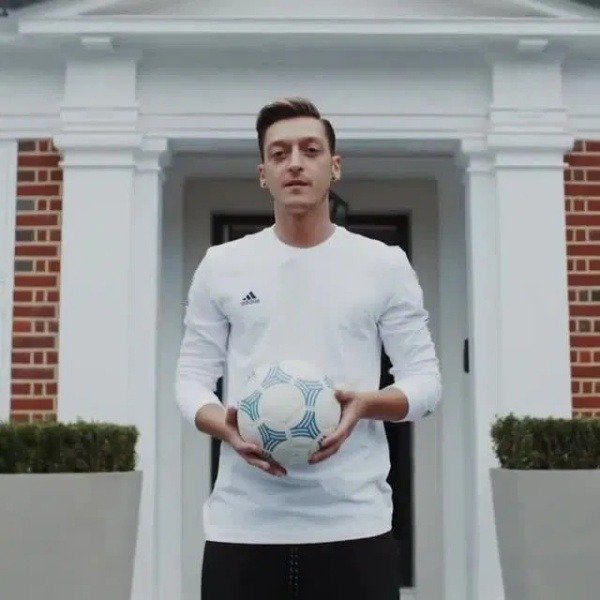 Mesut Ozil is a German professional footballer who plays for Premier League club Arsenal as an attacking midfielder, but can also be deployed as a winger.

The former Real Madrid player is renowned for his technical skills and creativity. 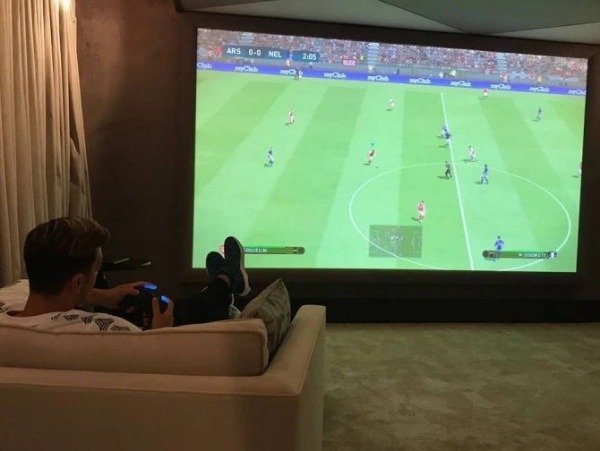 Ozil, who has been heavily criticize for refusing to take a pay cut during the difficult coronavirus months, replied his critics with : 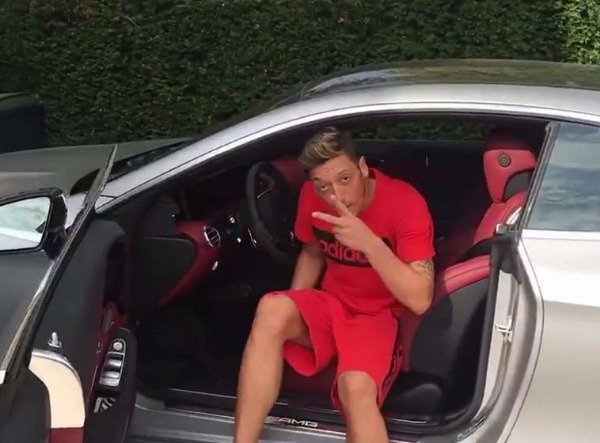 Here’s just an incite of how he spends his money…

A year later, he also funded surgery for another 11 youngsters. And in 2019, Ozil and his wife paid for 1,000 children to have life-changing surgery.

In addition to these, he also feeds 100,000 homeless people at 16 refugee camps in Turkey and Syria. 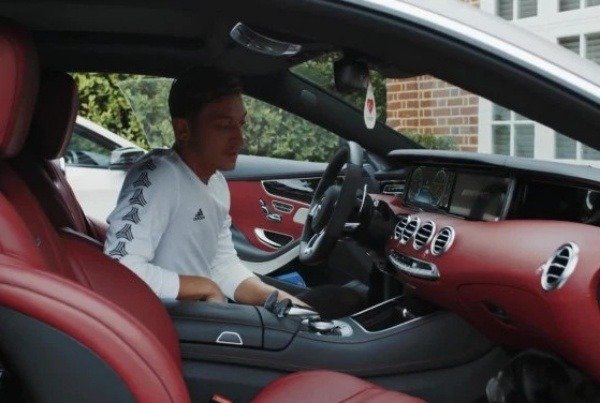 But how does Ozil commutes to and from the Gunners’ London Colney training ground. 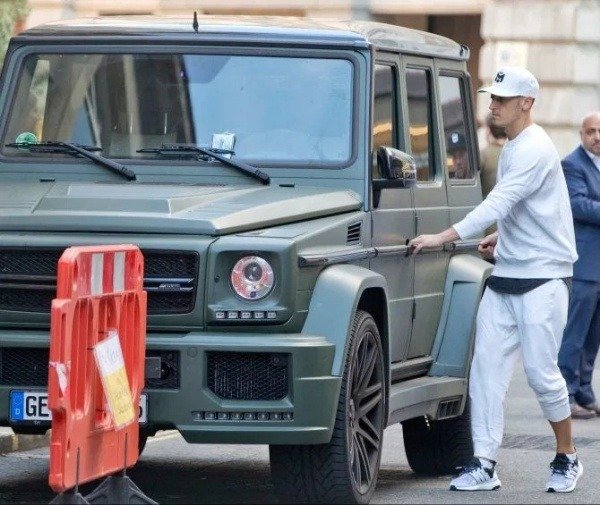 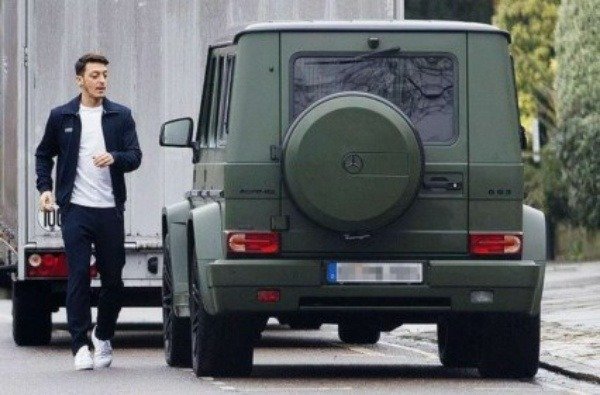 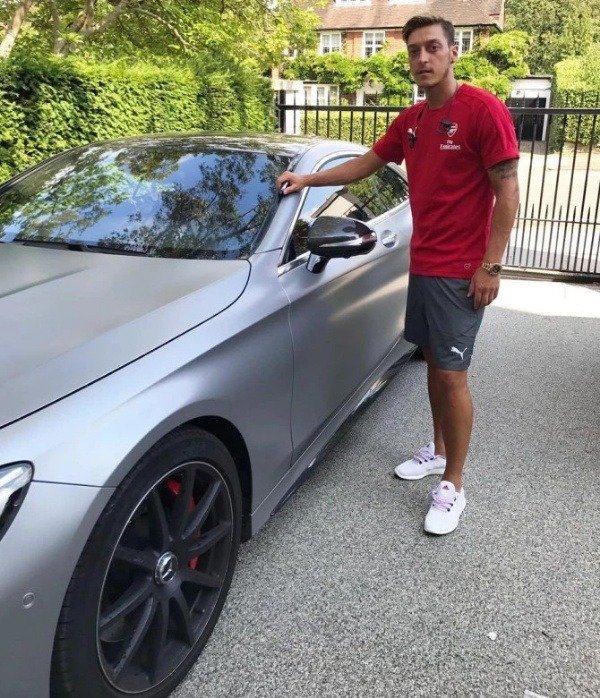 Inside the bonnet of S65 AMG is a twin-turbo charged 6.0-litre V12 engine with 621 brake horse power. 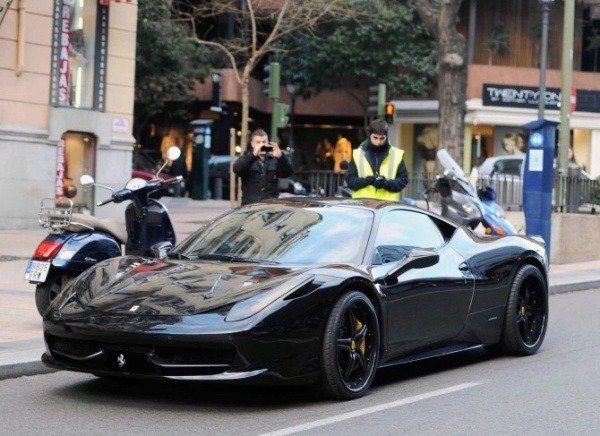 Ozil has also been seen behind the wheel of a Ferrari 458 Italia worth around £200k. 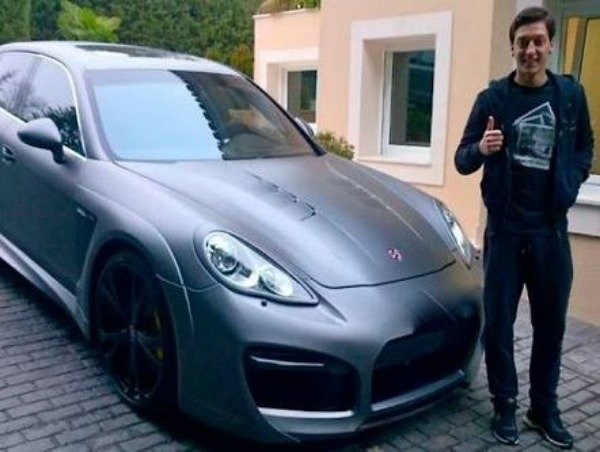 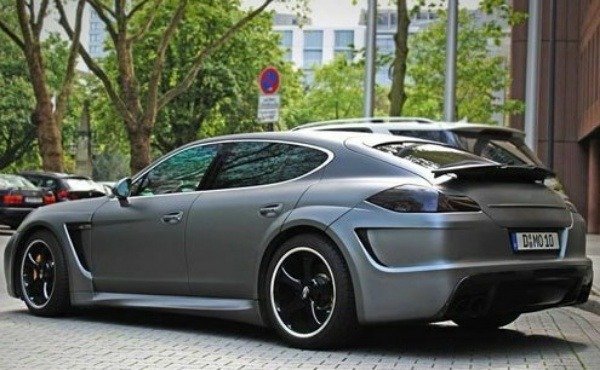 The Arsenal player has a four-door Porsche Panamera Turbo luxury ride worth £120k.

Under the hood is a twin-turbocharged 4.0-liter V-8 engine that makes 550 horsepower. 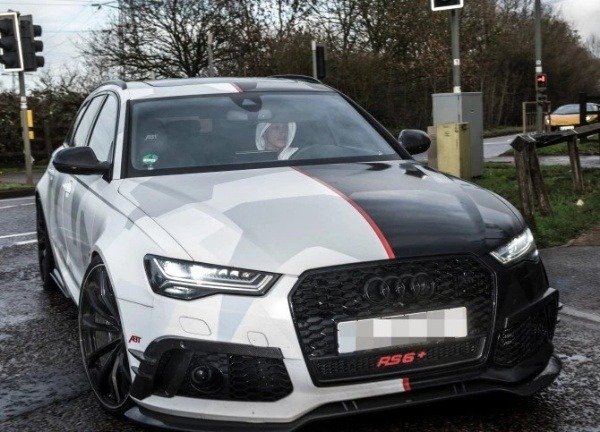 Other German-made car in his fleet is an Audi RS5.

Which Of Ozil’s rides is your dream car?

Dagrin Died 10 Years Ago Today In Fatal Crash, See The Remains Of His Nissan Maxima Car