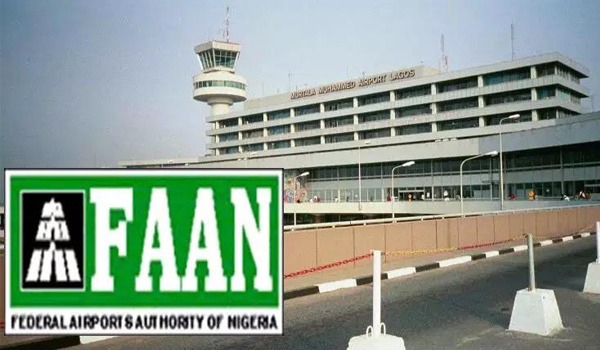 There are indications that the Federal Airports Authority of Nigeria (FAAN) has signed a deal with Arlington Securities Nigeria Services for the provision of Common Use Terminal Equipment and other passenger facilitation services.

FAAN decided not to renew its contract with Societe International Telecommunication Aeronautiques (SITA). SITA had handled these services for the agency in the last 10 years and which contract terminates on May 2, 2021.

The decision to migrate to Arlington aroused mixed feelings among airlines and officials of FAAN. This is because SITA is global firm with long pedigree in the provision of software solutions and passenger facilitation, while Arlington may be having its first major deal in Nigeria.

Reacting to the decision of FAAN to engage Arlington, industry consultant and CEO of Belujane Konsult, Chris Aligbe, said FAAN took time to evaluate SITA during the years it provided services to the agency. 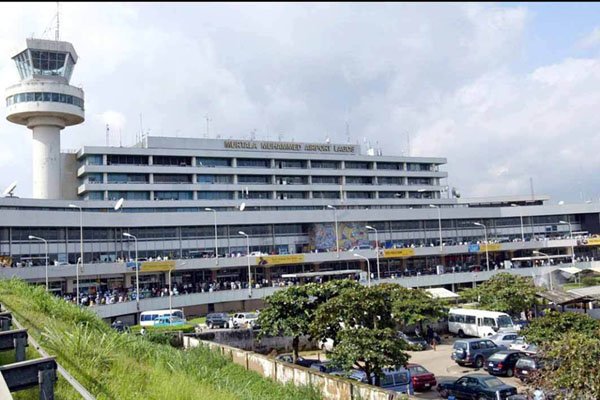 “So that has been the situation. FAAN has been studying the services and it has gone out to look at how some other airports where those services are being operated in other parts of the world are doing.
“It is total airport solution including self-check in kiosk, including baggage drop, all those things. SITA arrangement was a different thing, after passengers have flown, before you can the passenger figures.”

He added: “But with Arlington, immediately passengers pass the boarding gate, all the record goes to FAAN. So they know those who have passed through the boarding gate. They are not waiting for people to get to their destination.

“So I learnt that for three years FAAN studied this and going to various airport and looking at the systems in those places. And they came to the obvious conclusion that there are other organisations that can offer better services. SITA has been there for a long time.” 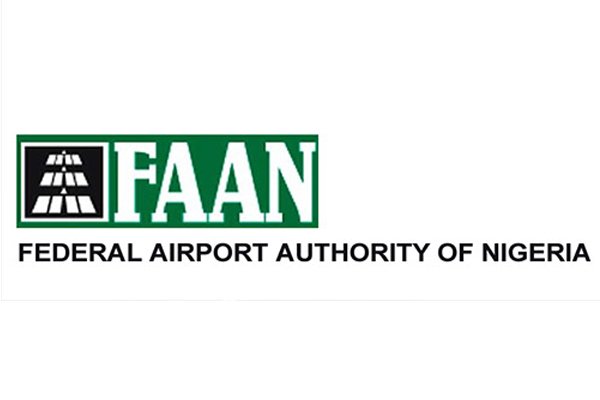 “So they have five airports here and then I asked about the procurement processes. FAAN also went to NTDI because it is an IT thing. The NTDI is in charge of any government contract on IT. It must be cleared by the agency. Therefore they took pains to make sure that the mistakes of the past were avoided,” Aligbe said.

But reacting to the new development, a senior official of FAAN said that in his own personal opinion he was not comfortable with the decision of FAAN to sign a contract with a new company, noting that it was not good to remove the airlines that have already hooked on to the SITA system.

“The truth of the matter is that somebody high up there who felt he or she knew the new company is the one pushing for them. If we don’t live up to the contract we signed I don’t know what the consequences will be. SITA has pedigree. It is a conglomerate that provides services to airlines across the globe. It has international reputation. But those who have the power have decided.

“In the few meeting I attended on this I know that there are part of SITA contract we have not fulfilled. We expect SITA to perform miracles. At domestic and international terminals we have not installed some SITA infrastructure.

“Whatever advantage the new company may have, we have to think of the litigations that may come against us. We should think about the interest of our organisation first. Thereafter, we think about our own interest,” the FAAN official said.