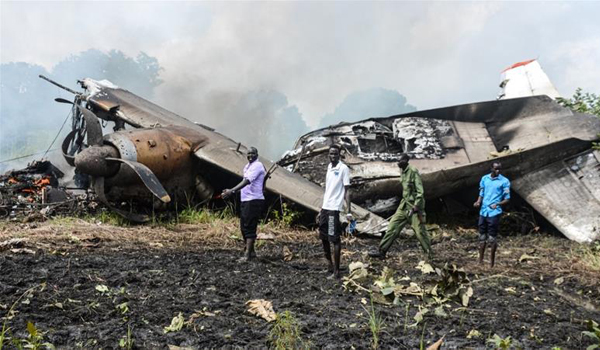 At least ten people, including the two pilots, died when a plane crashed at an airstrip in South Sudan’s Jonglei state, the region’s governor and the airline said. South Sudan Plane Crash

The airline said all aboard the commercial plane died late afternoon Tuesday when it took off from the airstrip at Pieri on a return flight to Juba.

It could not give a specific death toll, saying up to 24 people could have been on the flight. 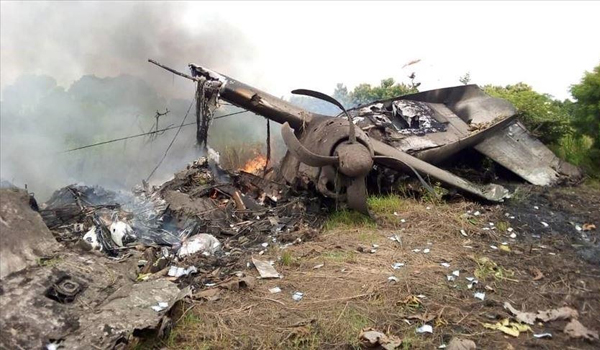 “It was with great shock and horror to receive the news of the plane crash (HK-4274) of South Sudan Supreme Airline,” Governor Denay Jock Chagor said in a statement sent to AFP Wednesday.

“Ten people including the two pilots lost their lives,” he added.

Ayii Duang Ayii, director of South Supreme Airlines, told AFP Wednesday that it was “not clear how many people” were on board the flight.

“But the first information communicated to us was that there were 11 people on board,” the director said.

“We are still working to send a team… to establish for us the facts. All on board died,” he said.

“The plane left to Pieri well, landed well and when it was taking off back to Juba that was when it crashed,” Ayii Duang Ayii added. 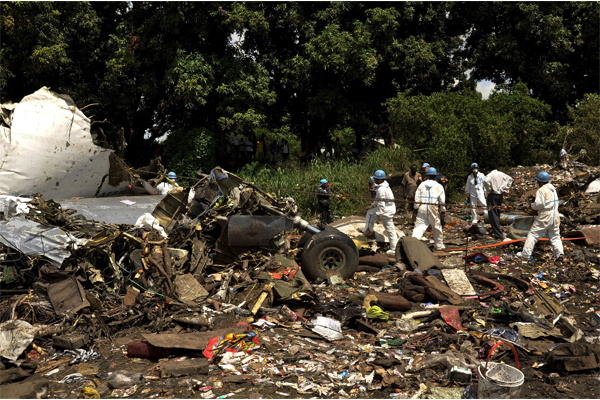 On the 21 Feb 2021, a  military plane crashed in Nigeria, killing all seven people on board, said officials.

The King Air 350 plane had just taken off from the airport in Abuja, Nigeria’s capital, when it reported engine failure and tried to return, said Ibikunle Daramola, a spokesman for the Nigerian Air Force in a tweet.