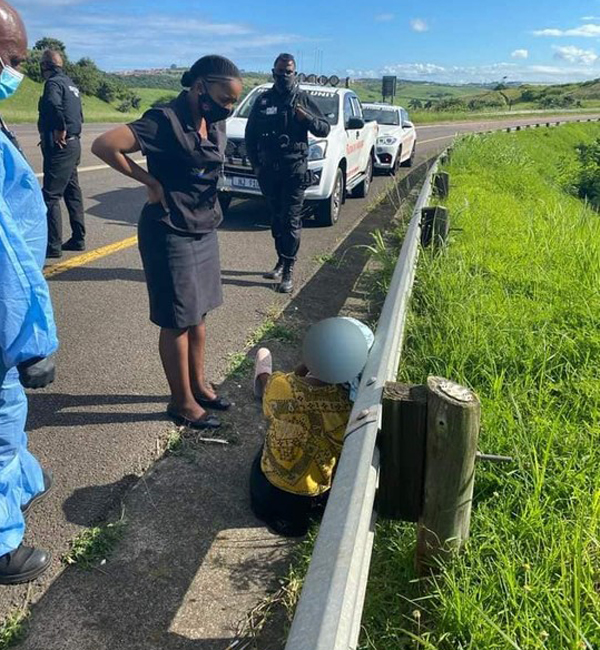 A 25-year-old passenger who was allegedly raped at gunpoint by a taxi driver and a conductor in KwaZulu-Natal in South Africa. The passenger said she was too terrified to reveal HIV status while being raped by driver. HIV Positive Woman

The woman, who was dumped in a cane field after the ordeal, told Reaction Unit SA (Rusa) security officers on Monday she wanted to let her attackers know about her status but was afraid they would shoot her.

Rusa spokesperson Prem Balram said they were called by a passing motorist just after 3pm after the driver was flagged down by the victim on the northbound lane of the N2 near Sibaya Casino.

“Reaction officers and medics were dispatched to the scene. On arrival they located the hysterical female seated in the emergency lane. She told a female reaction officer she operates a stall in Durban,” he said. HIV Positive Woman

Balram said she boarded a taxi to visit her boyfriend.

“As they left Durban she asked the two why there were no other passengers in the minibus,” he said.

The conductor put a cloth over her face and instructed her to be silent. HIV Positive Woman 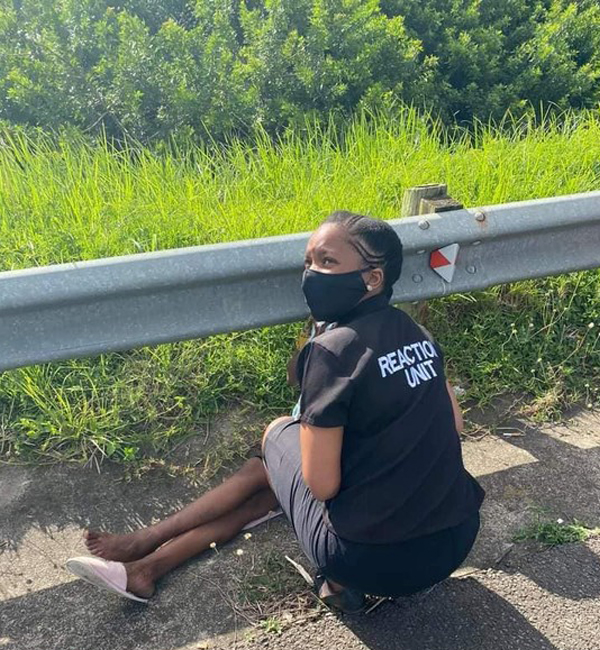 “She was driven to a cane field where both men took turns raping her at gunpoint. They then drove off and left her in the field‚” he said.

“It is alleged by the complainant that [on Monday] at 2.30pm she stopped a taxi near the Moses Mabhida Stadium as she was going to KwaDukuza. While the taxi was on the N2 Sibaya turn off‚ the conductor covered her mouth while [the driver] pointed a firearm at her. The victim was then raped by the suspects before they left her on the side of the road‚” she said.