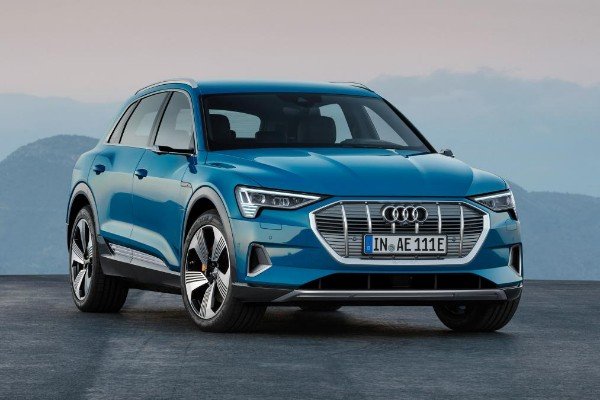 Things have been shaking up for the VW Group as they are now rumoured to handle Audi its Bentley luxury brand. At present, British-based Bentley is directly controlled by Volkswagen. Placing Bentley under Audi’s direct control is not without precedent. Ever since Lamborghini was purchased by VW back in 1998 it has been under the control of the Audi division. So why is VW handling Bentley over to Audi? Let’s find out.

One of the major reasons for this development is the fact that Audi is VW’s leading and technology brand. You can attribute this with the E-Tron being a success and Audi’s new “Project Artemis”. Bentley could benefit from this next-generation electrification with the next Continental GT getting this treatment. The brainchild of Audi’s new CEO, Markus Duesmann, Artemis’s main focus is to speed up the development of a new electric “highly automated” vehicle that could arrive as soon as 2024. 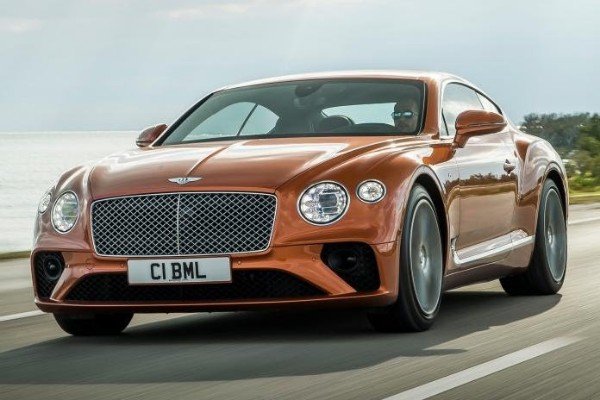 Both the next-generation Continental GT and Flying Spur will use VW Group’s upcoming Premium Platform Electric (PPE) architecture developed by Audi and Porsche. This means that all latest Porsche and Audi models will underpin their Bentley counterpart only body structure will be different. The first car to get the Project Artemus treatment may be the next Bentayga. This is so since it’s now the oldest Bentley model and will be replaced soon.

These are still based on reports as VW Group hasn’t sent an official statement but expect anytime from now. This is a bold step from the German automaker as they set to revolutionize their luxury brands with aims for the future. 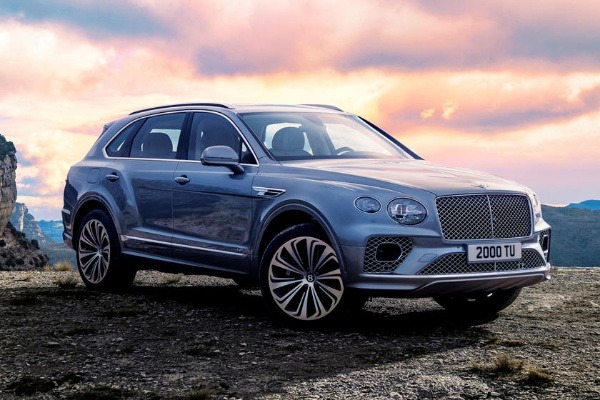 The Next Bentayga will benefit from “Project Artemis”