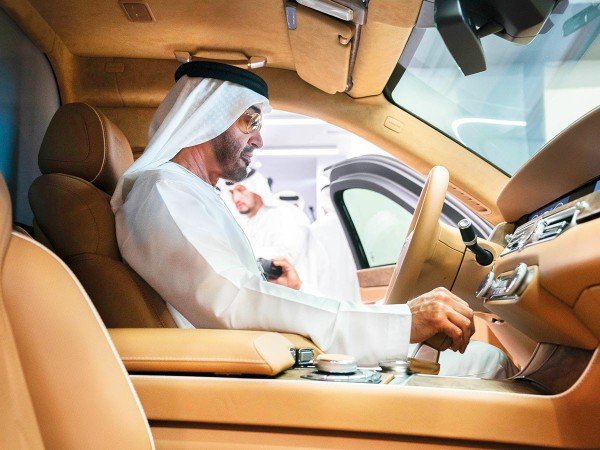 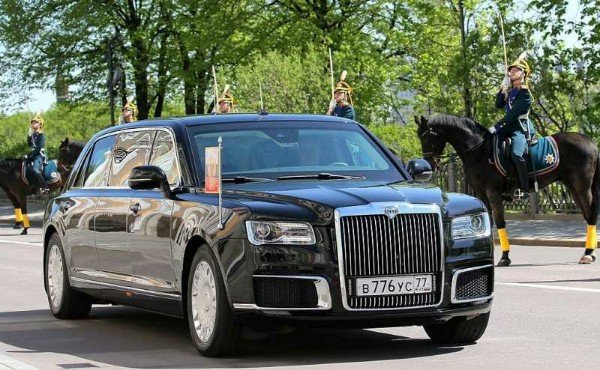 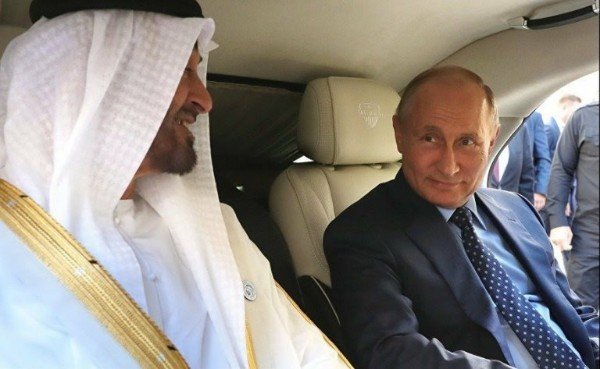 When Vladimir Putin shows off his new Russian-made “Bunker on Wheels” Limo to Abu Dhabi Crown Prince 9 months ago,the reaction of the Wealthy Crown Prince, shows how spectacular and luxurious the Armoured car was.

“Wow, how nice, It’s better than my Mercedes”

That little show off  has now paid off as Abu Dhabi-based Tawazun Economic Council ,the body tasked with the development of a UAE defence industry, has decided to invest 110 million Euros (roughly ₦45 billion) in the Russian automotive brand Aurus.

The investments,which represents 36 per cent of the share capital of the company, will be used for full-scale mass production of Aurus vehicles as well as in the development of distribution in international markets.

The luxury and armoured brand’s current models includes the SENAT Limousine L700 and Sedan,the Arsenal minivan and the yet to be unveiled Comendant SUV.