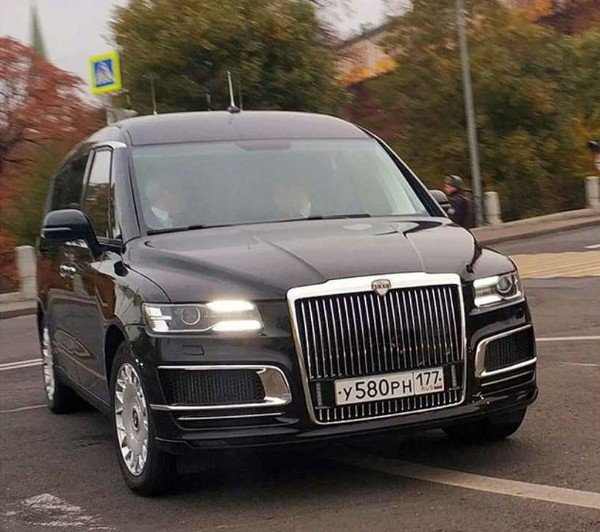 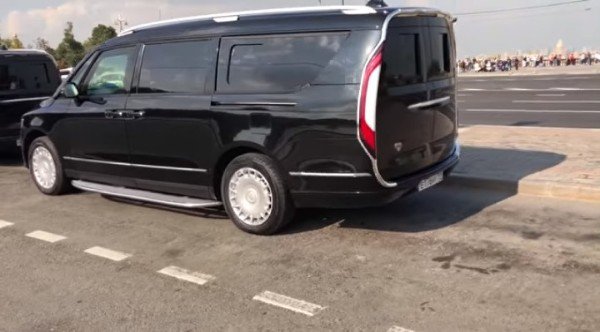 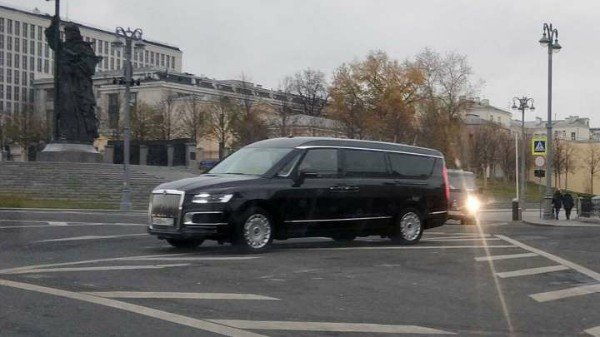 The new Aurus models ,which includes the SENAT limousine and sedan,the Arsenal minivan and the yet to be unveiled Comendant SUV, are named after the Senate, Arsenal and Commandant towers of the Kremlin in Moscow. 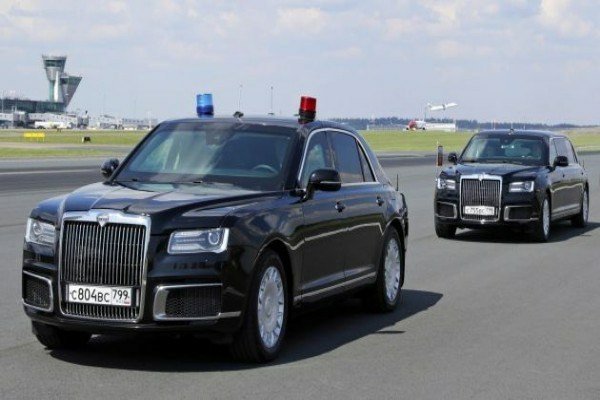 Customized versions of the Senat sedans and the Arsenal minivans are currently being used in various government roles and assignments.

The armored version of the Aurus Senat sedan will only be available to the government while the civilian versions, with Aurus’ goal over making over 10,000 vehicles a year, will be made available to the Russians and other countries.

These Are The Best Luxury SUV On The Market For 2019