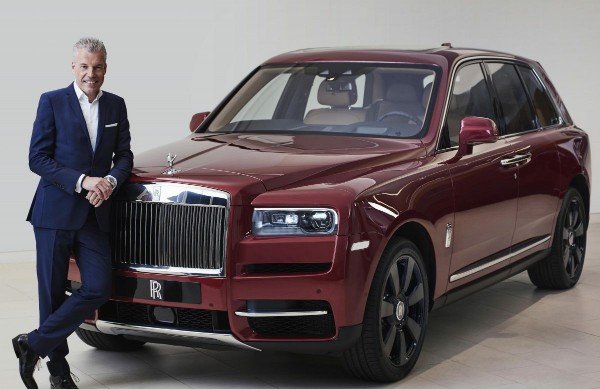 If you’re looking for the most high-end Sport Utility Vehicles (SUVs) to buy this year ,then you need to consider the following SUVs ,as they pack more luxury features than you can count. 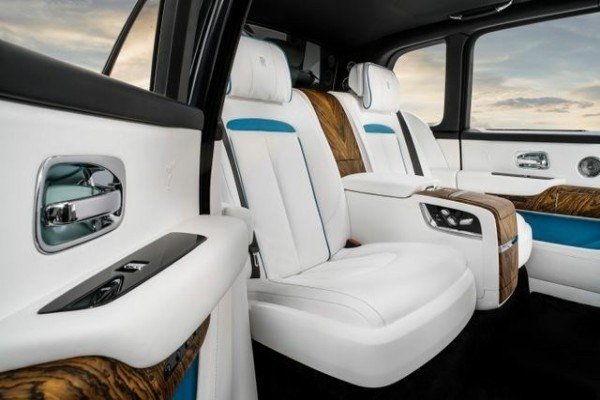 The Cullinan, named after the largest and most flawless diamond ever found,is Royce’s first ever custom-built SUV and the most technologically advanced Rolls-Royce. 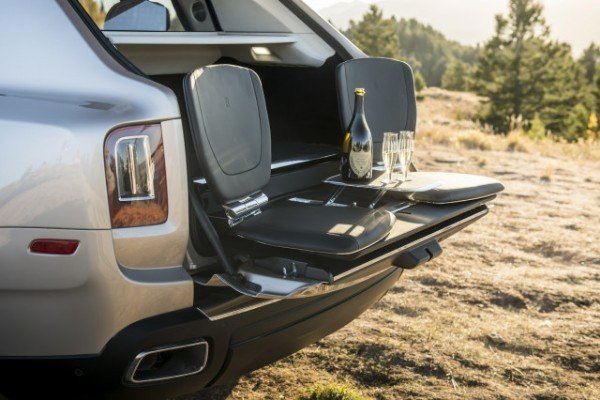 The 635bhp all-terrain high-bodied SUV is powered by a 6.75-litre twin-turbo V12 engine,has a limited top speed of 155mph and will accelerate from 0 to 62mph in 5 seconds. 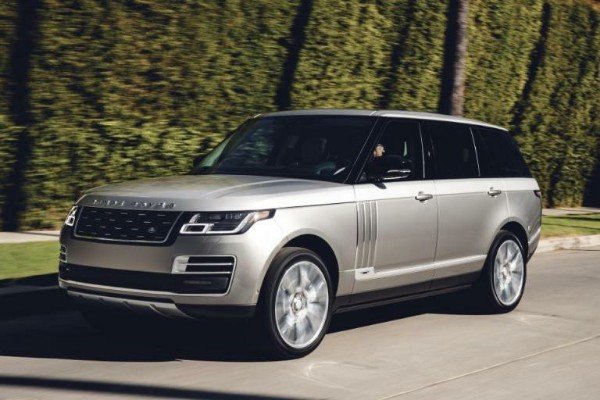 The incredible Land Rover Range Rover SVAutobiography is packed with luxury more at home on a first class plane. Aimed at the well-heeled stars or business leaders on the move,it combines advanced new convenience features, including rear doors that close at the touch of a button. 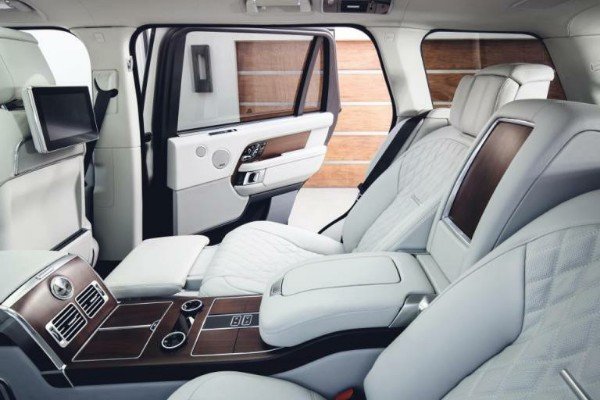 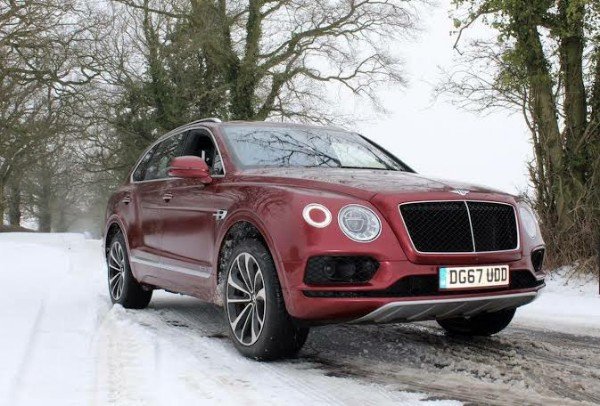 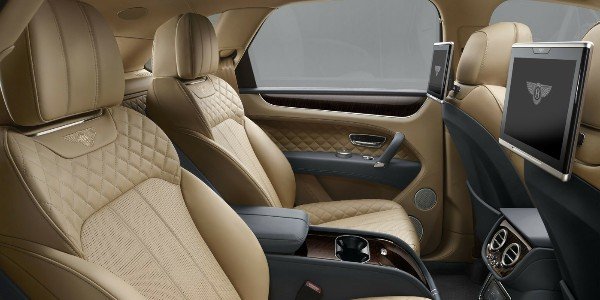 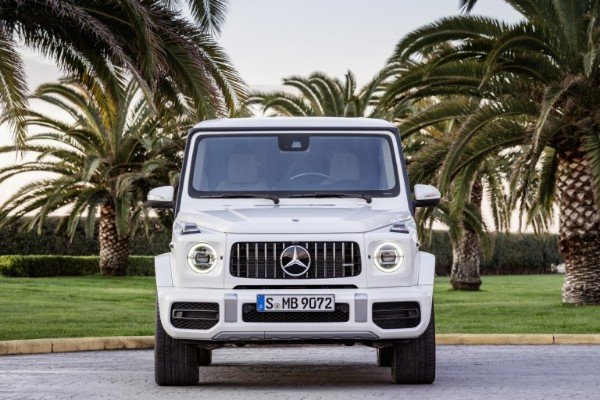 The ₦53m premium version of the redesigned boxy Mercedes-Benz G550 SUV replaces the iconic off-roader that was introduced in 1979.

It features a multifunction steering wheel with touch-sensitive controls for the infotainment system, metallic accents and a wood or carbon fiber trim. Also included are 5 dynamic select driving modes to guide the SUV through terrains like the mud puddles,rock and water. 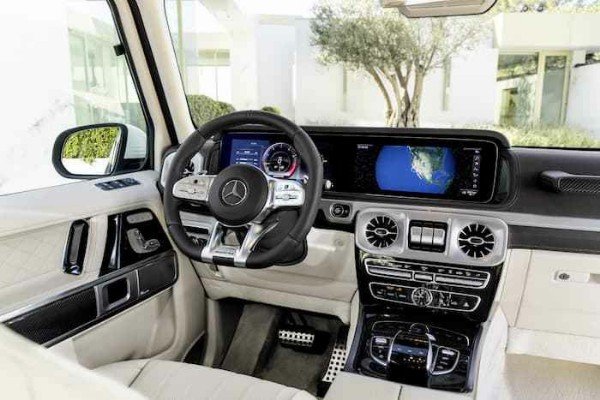 Power comes from a hand-crafted AMG 4.0 litre V8 biturbo engine  that produces 577hp and a limited top speed of 136mph. A zero to 60 mph in achieved in 4.4 seconds. 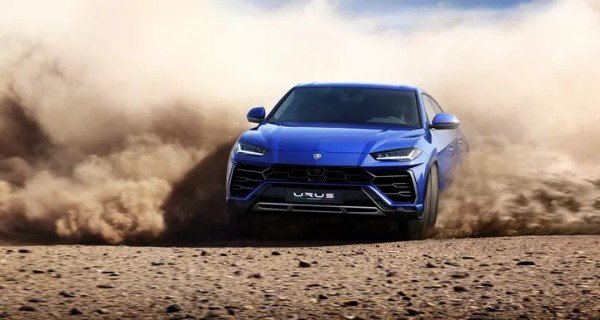 The luxury Supercar in an SUV’s body is the first from Lamborghini. The world’s fastest production SUV sits on the same platform as the Audi Q7, Bentley Bentayga SUV,  Porsche Cayenne and the Volkswagen Touareg. 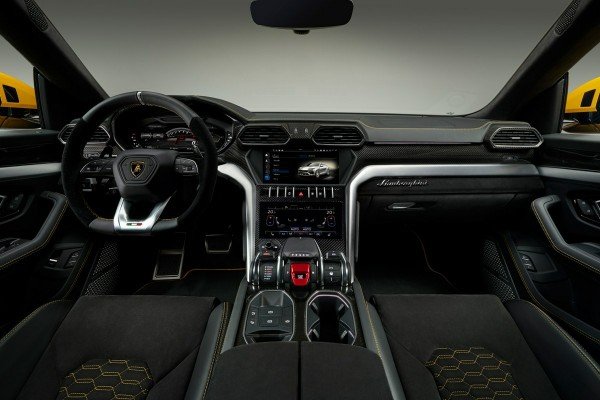 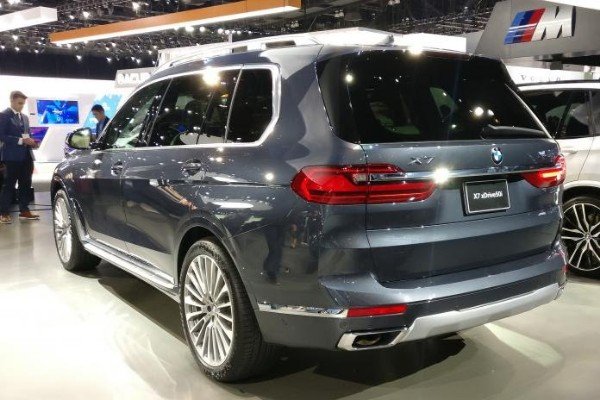 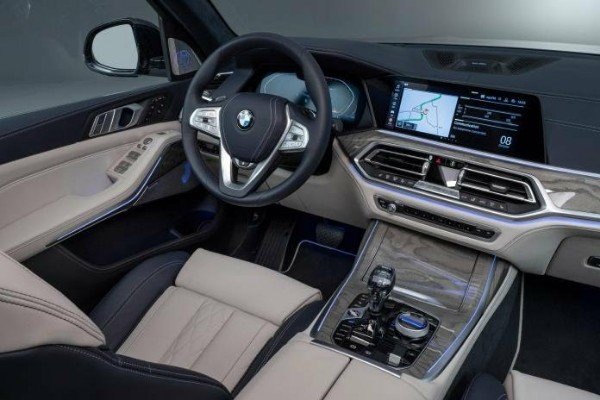 All versions are equipped with an xDrive all-wheel-drive system. The top of the range X7 xDrive50i will be powered by a twin-turbo 4.4-liter V8 engine that delivers 456hp and a zero to 60 mph in 5.2 seconds. 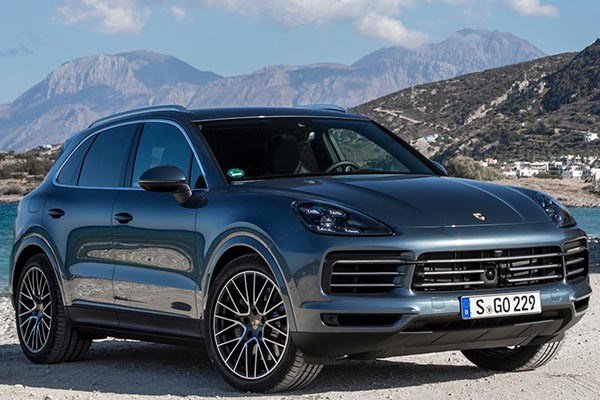 The Porsche Cayenne ,like the Bentley Bentayga and the Lamborghini Urus, is part of the vast Volkswagen Group.

Inside features a 12.3-inch touchscreen and two 7-inch displays that shows information like the navigation, audio, vehicle diagnostics, etc 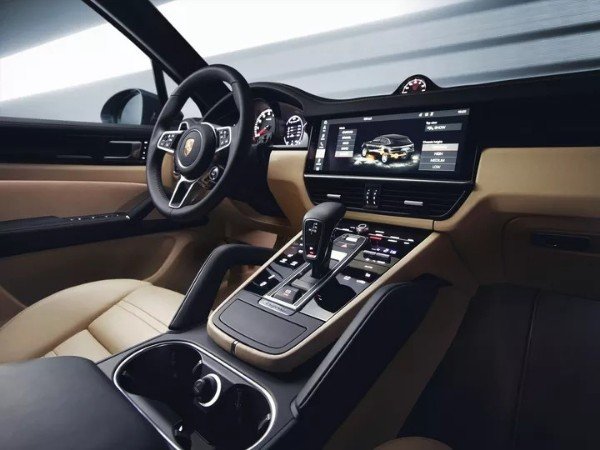 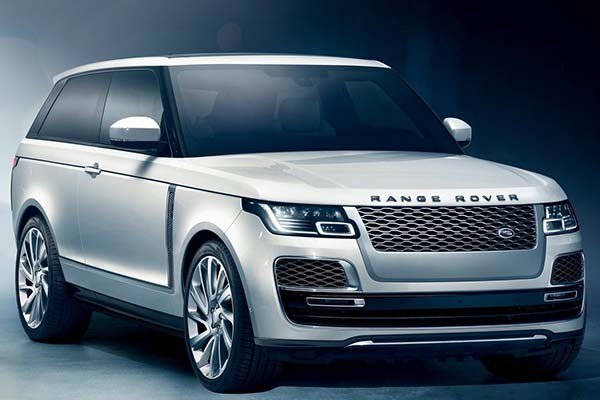 The production of the Land Rover Range Rover SV Coupe SUV, designed to compete with the likes of the Rolls-Royce Cullinan and Bentley Bentayga, was cancelled this week.

The ₦107m Coupe was supposed to be Range Rover’s first vehicle to offer a metal finish, called Liquescence,the first Range Rover to offer a 23-inch wheel from the factory and the first to be handmade at SVO Technical Centre. 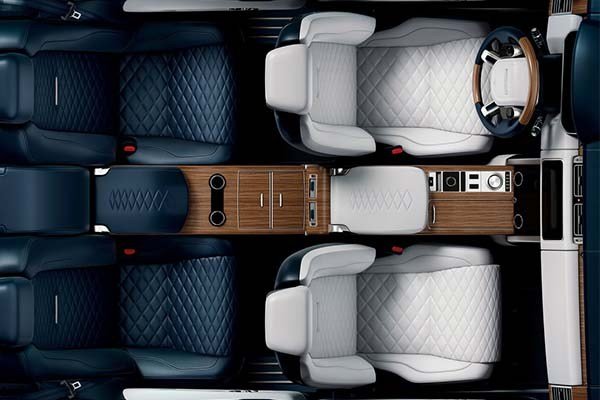 Which of these luxurious machines is your favourite dream SUV? Let us know in the comment box below!