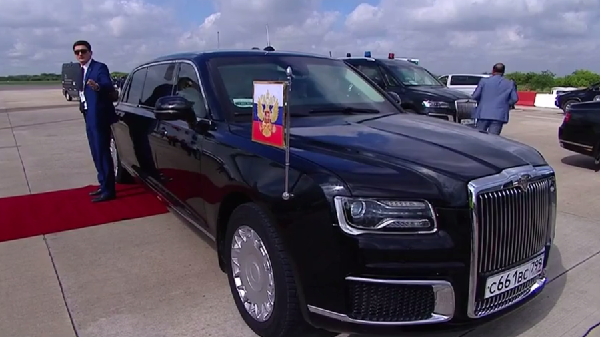 Two of the 6 tons Limos (one acting as a decoy and a spare, and the other to carry the President from the airport ) caused stir amongst the local media with the Argentinian TV channel Mira TN calling the Limo a “Real Bunker On Wheels”

The tank-like limo was first unveiled at his inauguration in May before making its international debut in Finland in July .

The Central Research and Development Automobile Institute (NAMI) made Limo is covered in armor plating ,sports Rolls-Royce type of interior designs,runs on Kevlar tyres to keep it going when shot, and will comfortably keep it’s occupants safe when fully submerged in water – remember, the Russians are experts in Submarine tech.

At the end of the G20 summit, Russian President Vladimir Putin said :

“It is well made and it is very comfortable”

“It is a really good car. I like it. And it’s not just me. Some of our Arab friends like it too and they’ve said they want to buy this car for themselves” 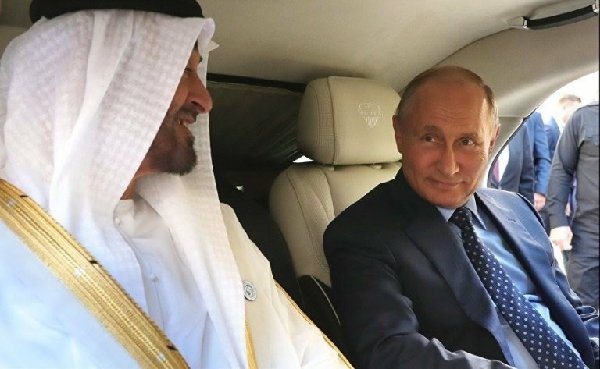 The Russian President in June showed his limo to the Crown Prince of Abu Dhabi Mohammed Al Nahyan during his working visit to Moscow. The Crown Prince was so amazed that he exclaimed “Wow, how nice, It’s better than my Mercedes” 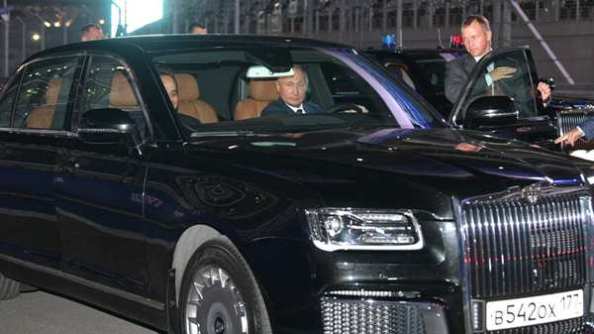 Two months ago, Putin went behind the wheels to showcased the amazing car to Egyptian President Abdel Fatah el-Sisi on the Formula 1 circuit in Sochi.