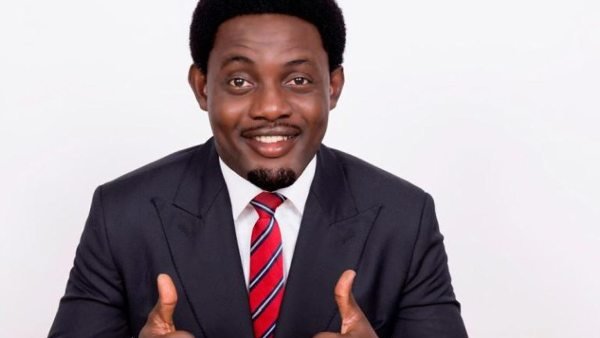 His brother Yomi Casual helped him relay the announcement to the public using his official Instagram page.

My big brother @aycomedian is naturally angry… Wow! Lexus Lx 570 Luxury as wedding anniversary gift to @Midas_interiors? Me and my wife tap into una blessings o 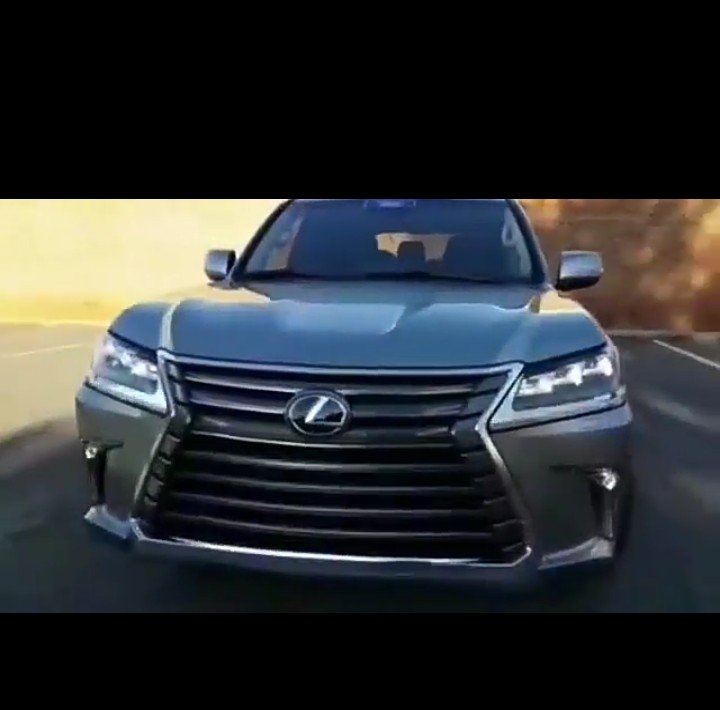 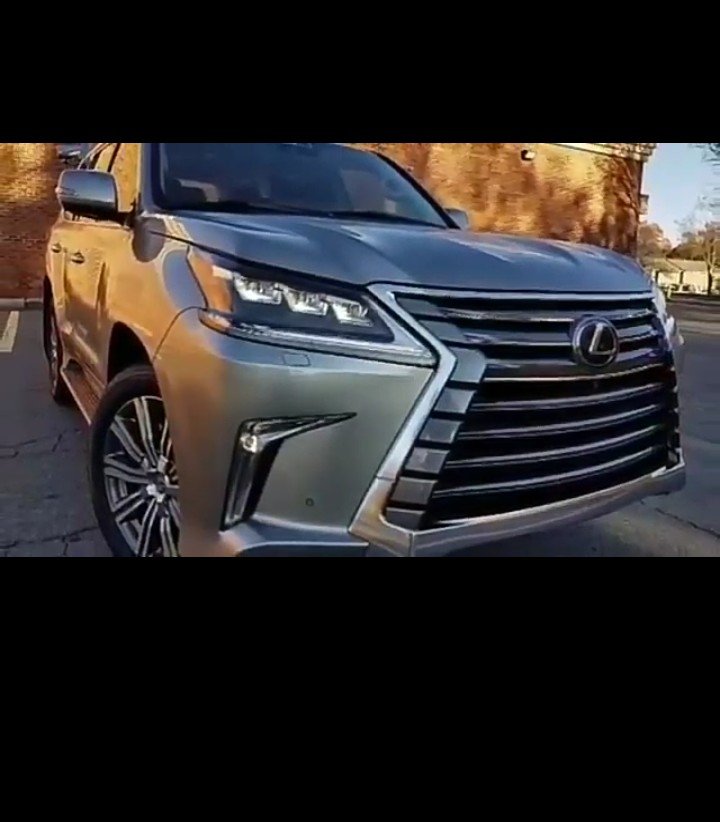