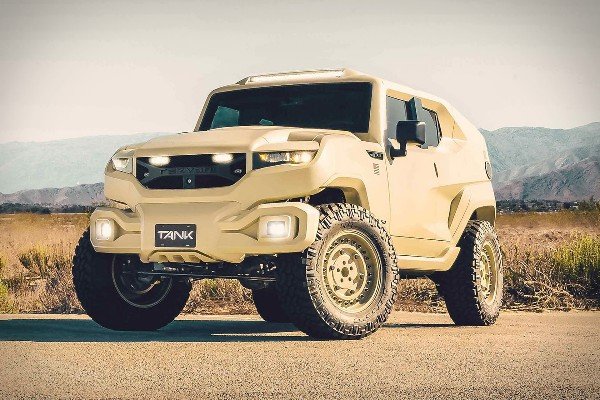 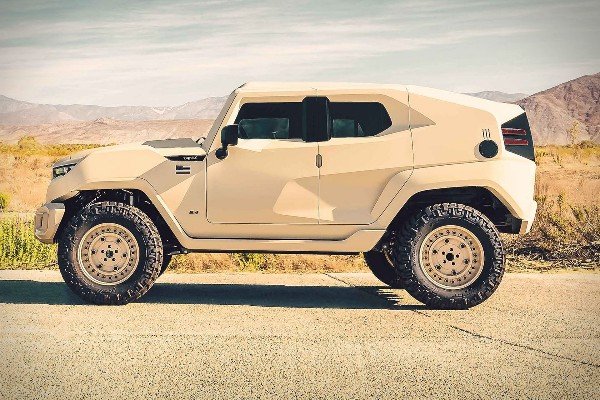 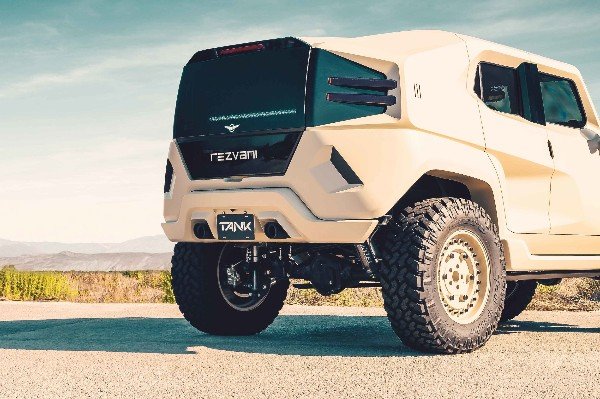 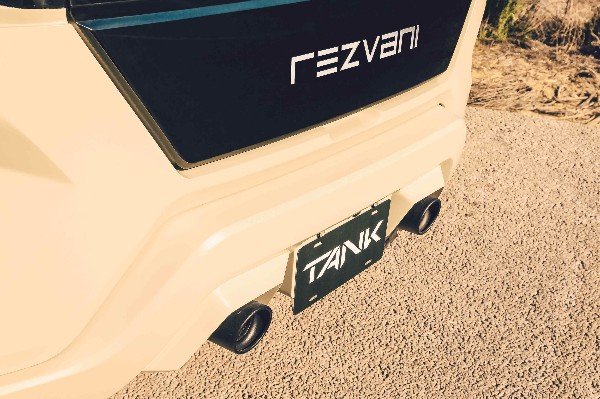 Think the Luxury Rezvani Tank , that is essentially a Wrangler Jeep with a fancy body kit and luxury interiors , can’t take you to the most unsafe and crime prone areas in Nigeria?

Then try the Military Edition…This version is when Luxury Meets Military and it cost $350k, that’s roughly ₦127 million Naira

“We’ve upped the ante with the new TANK Military edition”

“After the success of TANK, we decided to build a machine with the ultimate security features while maintaining extreme luxury.

Designed to withstand urban terrain or apocalyptic attack, TANK is that extreme tactical urban vehicle equipped to handle it all”

Related Post Cameroon President ,Paul Biya, Has The Most Luxurious And Safest Presidential Car In Africa 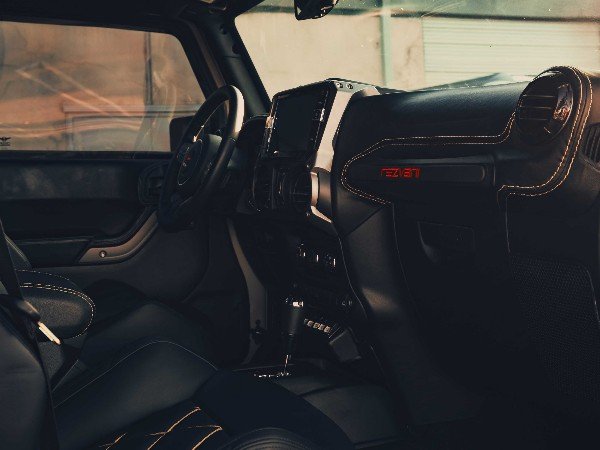 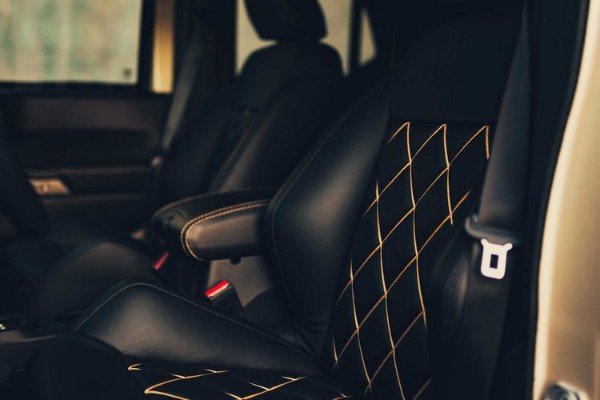 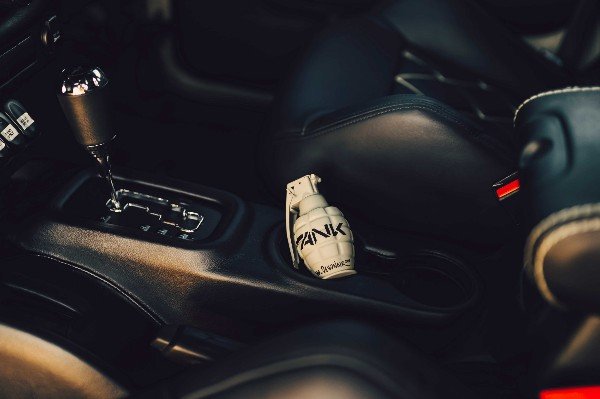 The 6.2L 707 Horsepower V8 engine from the Dodge Hellcat is capable of propelling the Monster SUV over any terrain. It takes approximately 14 to 24 weeks to build this extraordinary road legal Extreme Utility Vehicle.

American celebrity actor Jamie Foxx has the basic Rezvani Tank version that is un-armoured.It is valued at $180,000 – still cheaper than a Lamborghini Urus SUV and Bentley Bentayga Speed that starts at over $200k.