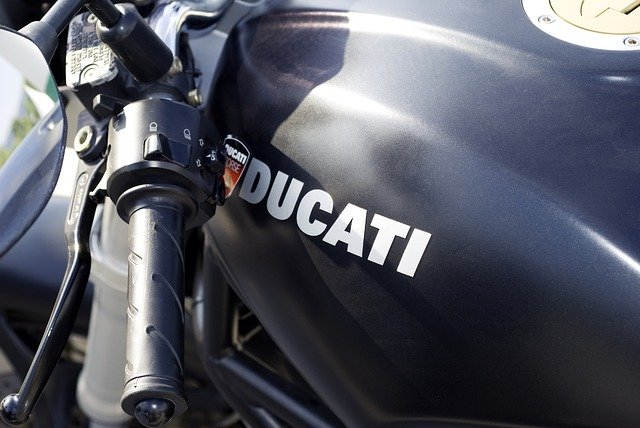 For an average Nigerian , this title would spark reactions like “what is this one saying,Bajaj that makes Keke and common Okada,how is that even possible”.

Let me enlighten you a bit.

Bajaj Auto is as old as time itself,I can bet my 30 Billion in the account that all of you reading this were not born when the company was founded.Yes i said it,Bajaj Auto was founded on November 29, 1945.

As at the end of 2016 they made about $3.5 billion dollars in revenue,and they boast of almost 10,000 workers.So they are not doing as bad as you think.

Now back to the main topic :

Most of us are aware of the fact that Volkswagen (VW) has been having a pretty rough time with their recent scandal.They have paid massive sums as fine ,running into billions.As a result they have had loses that has affected a lot,Ducati included.

In a bid to get back on their feet they want to sell off Ducati ,they have also laid off thousands of workers.

Before KTM-Bajaj(KTM is Bajaj’s partner) showed interest in acquiring Ducati, Harley-Davidson already did.

Here is what Rajiv Bajaj, MD of Bajaj Auto said,

“We are very close to finalising a very promising alliance, it’s not certain, that it will happen, but if it happens, it will open up enormous possibilities for the company. That is why we keep our money (cash on books) with us, so, once in a while, when an opportunity comes along, we are ready.”

Which of these major contenders for the ownership of Ducati would win the race ?

We are also open to suggestions on how we can serve you better.

Remember that your mobility is our priority !