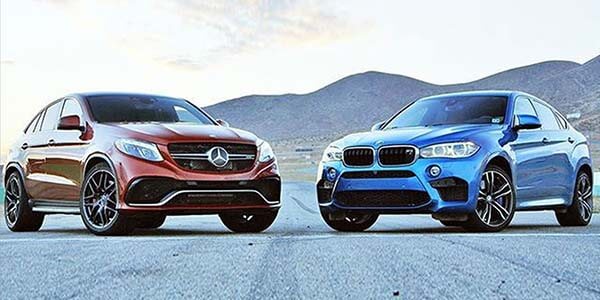 “Better”. The term “Better” is so multifaceted. But i will try to explain it from certain points of view.

All in all, both brands have their ups and downs and while being similar in some points, differentiate in several crucial points.

Which do you think is better – Mercedes Benz or BMW? and why?

CARPITAL Auto Show Is Here With Amazing Fun. Prizes To Be Won