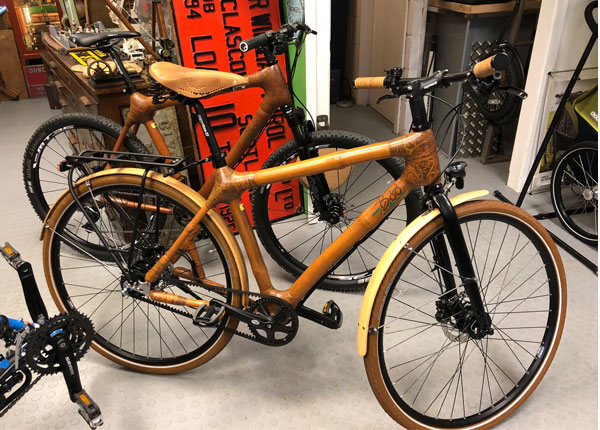 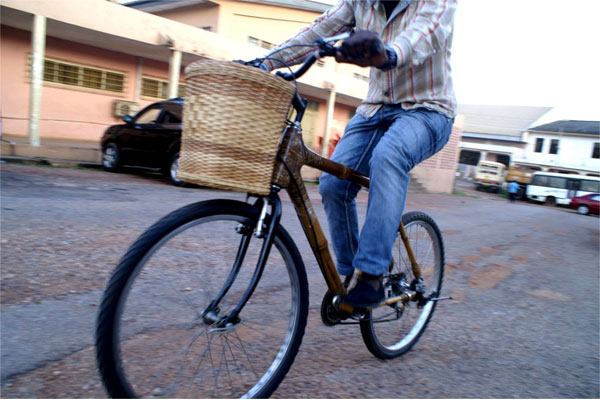 A company in Ghana is producing bicycles made with Bamboo look so cool.

The initiative cares about four important issues. They include climate change, poverty, migration from rural areas to cities and the high unemployment rate among young people in rural Ghana.

There, strong, lightweight and durable bikes are made out of bamboo.

Bamboo is fast-growing, produces up to 35% more oxygen than other trees. It also helps to prevent soil erosion, a significant cause of concern for farmers in Ghana. 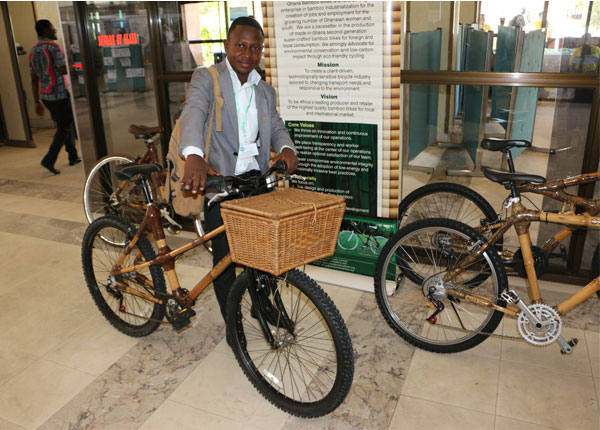 It is an idea so brilliant the team won a Seed award in 2010, just six months after their first prototype, and have since gone on to win other awards internationally, along with the financial assistance.

There is an ever-growing team of young people specially trained for the role of building bicycles. This is being done to make enough affordable bikes that have African designs on them. 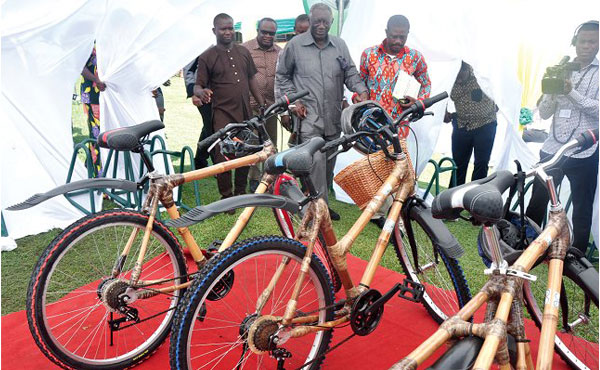 The company has available land where to grow bamboo. The parts of the bicycle can be easily recycled and for every plant used to build bikes, ten new plants will be planted.

“At the initial stages – Bernice Dapaah said – it was a bit difficult because the prototype wasn’t successful. But later we kept trying, in business, there is always a risk. But with perseverance, we can go far”.

For their success, bamboo bikes are sold all over the world (and the Ghanaian company will collaborate in an Italian project), and the social enterprise that invented them set an example for other African countries. 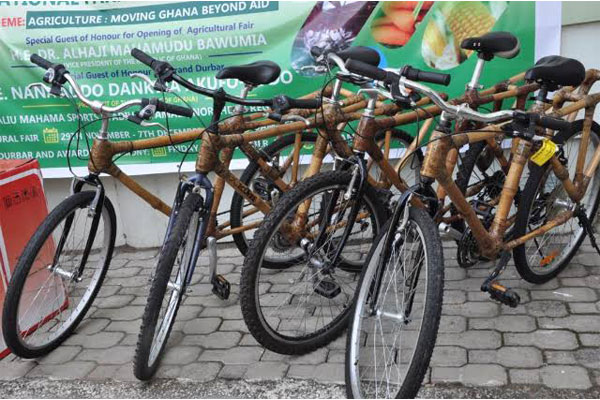 How Much Does A Bentley Bentayga Costs In Nigeria?

Lamborghini Essenza SCV12: This Is The Most Powerful, Track-Ready Lambo Yet (PHOTOS)