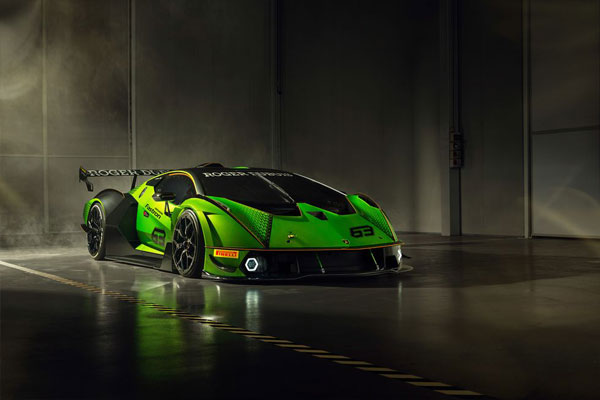 Meet the Lamborghini Essenza SCV12, a track-only hypercar. It is the direct descendent of cars such as the Miura Jota and Diablo GTR.

According to the carmaker, Lamborghini, this is its most powerful V-12 engine to date. 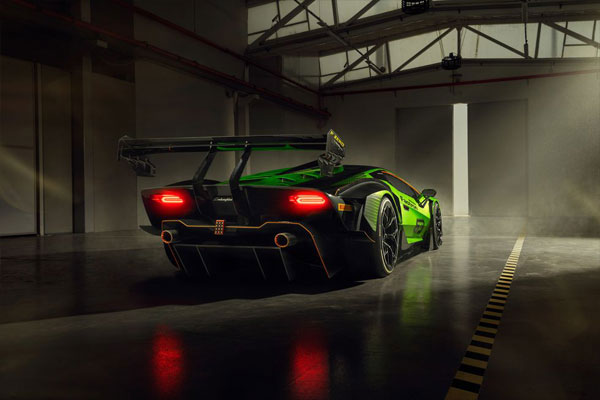 The Essenza SCV12 is fitted with the most powerful V12 naturally aspirated engine ever developed by Lamborghini. This is combined with aerodynamics inspired by racing prototypes and new technical solutions designed for the ultimate driving experience.

The SCV12’s monstrous twelve is capable of more than 819 horsepower, Lamborghini says, and its production will be limited to only 40 units.

It helps the Essenza SCV12 produce more downforce than a GT3 car, Lamborghini claims, and the front splitter and massive adjustable carbon-fibre rear wing assist with that. 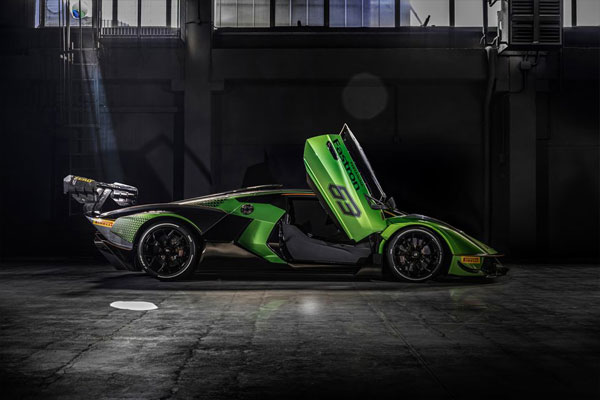 Lamborghini still has not shared much about the “most powerful V-12 from Lamborghini to date”. They have only said that it will produce more than 819 horsepower thanks to a ram-air effect at high speeds.

A six-speed sequential gearbox turns the rear wheels, and big Brembo brakes are on hand to slow everything down.

The hood manages airflow up and over the windshield so that cool air reaches the snorkel scoop on the roof to feed air to the V-12, and it sits on magnesium wheels, 19-inch up front and 20-inch in the rear, wrapped in Pirelli rubber. 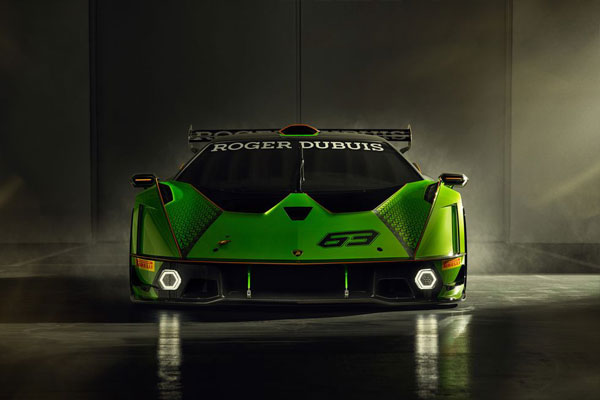 Currently, the most powerful iteration of the Lamborghini’s V-12 is in the Aventador SVJ, which produces 759 horsepower.

The 40 customers who get their hands on an Essenza SCV12 will get the opportunity to go to advanced driving programs at various racetracks across the world with Squadra Corse engineers and five-time 24 Hours of Le Mans winner Emanuele Pirro.

Pricing hasn’t been announced, but sounds worth whatever they say, right? 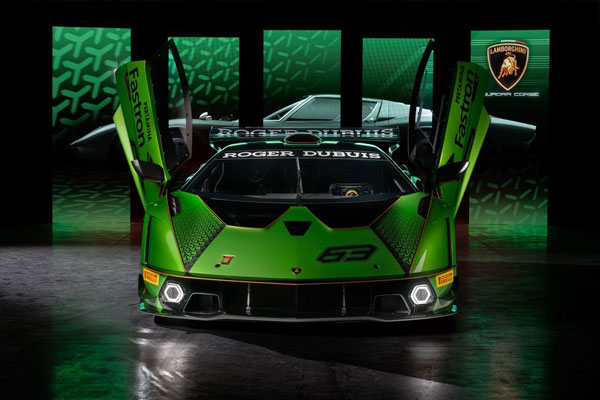 Checkout The Ghanaian Company That Makes Bicycles With Bamboo (PHOTOS)