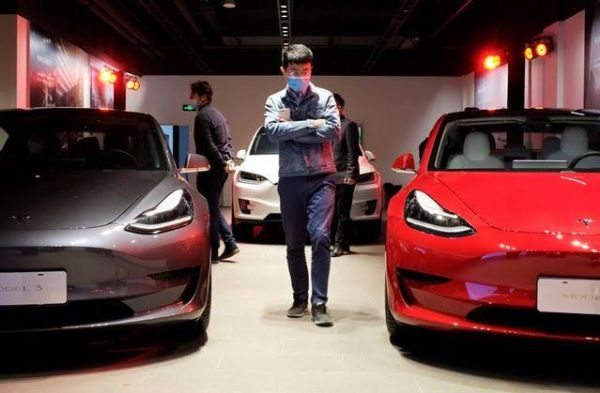 Bitcoin fans can now use part of their cryptocurrency fortunes in purchasing any Tesla vehicle.

Tesla’s current lineups includes Model the S and 3 sedan, X and Y SUV, as well as the Cybertruck.

It’s official, US all-electric car maker Tesla has just announced that customers can now use their Bitcoin to purchase any of the vehicles in its lineup. 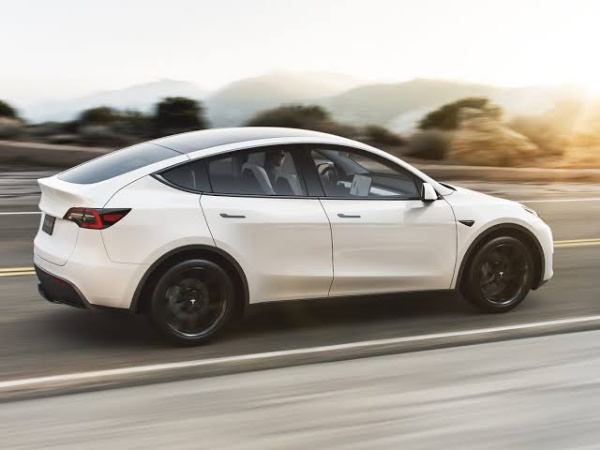 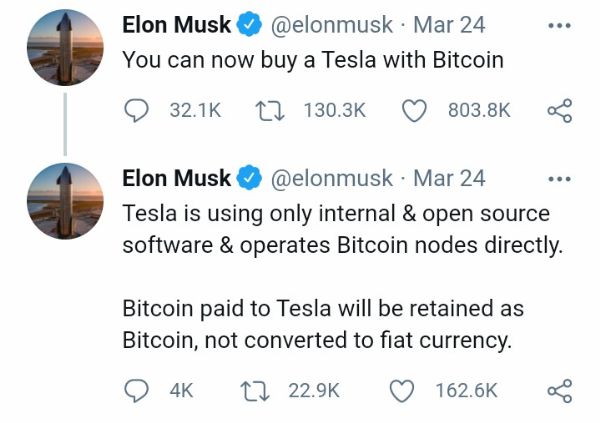 This was made known in a tweet posted by the CEO of Tesla Elon Musk, adding that the offer is only available for the US customers for now.

“You can now buy a Tesla with Bitcoin”

The US automaker added that it will make the Bitcoin payable option available for customers outside of the US later this year. 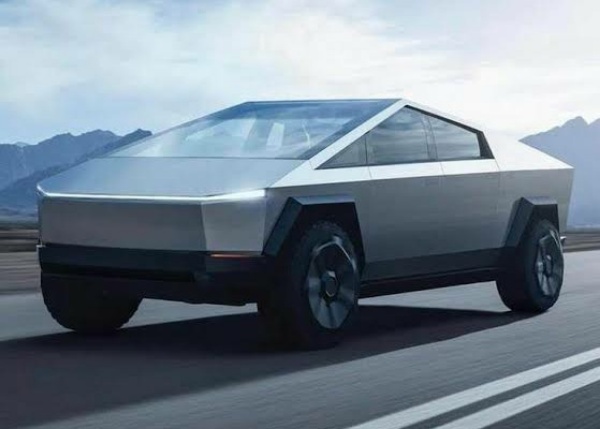 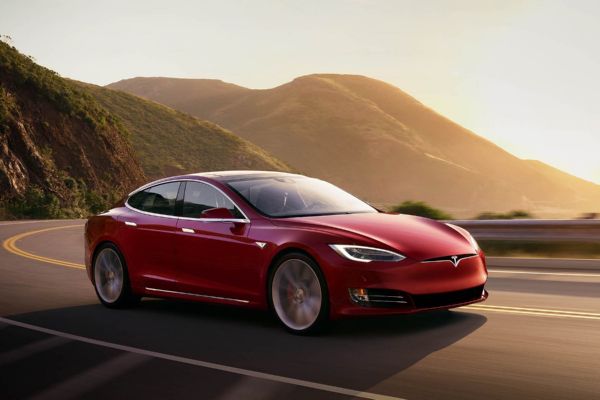 In a follow up tweet, billionaire Elon Musk Bitcoin said Bitcoin paid to Tesla will be retained as Bitcoin and not converted to fiat currency.

“Bitcoin paid to Tesla will be retained as Bitcoin, not converted to fiat currency.”

With this move, Tesla, the world’s most valuable automaker, becomes the first and only automaker to accept bitcoin as a form of payment to buy any of its vehicles. 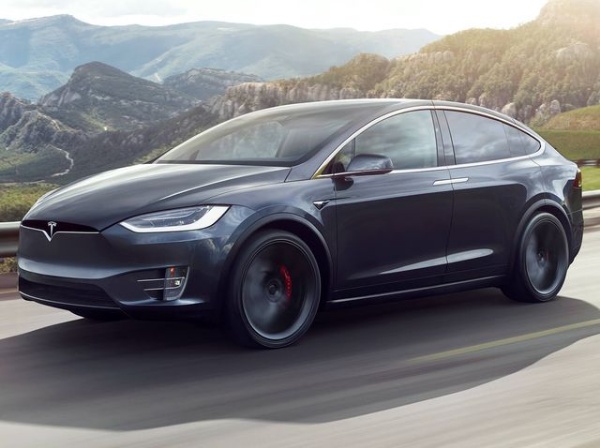 While announcing it has invested $1.5 billion in the bitcoin cryptocurrency last month, Tesla said its Bitcoin purchase will give it “more flexibility to further diversify and maximize returns on our cash.”

Rumour: Nissan To Send Off The GT-R By Giving It A Mild-Hybrid Engine