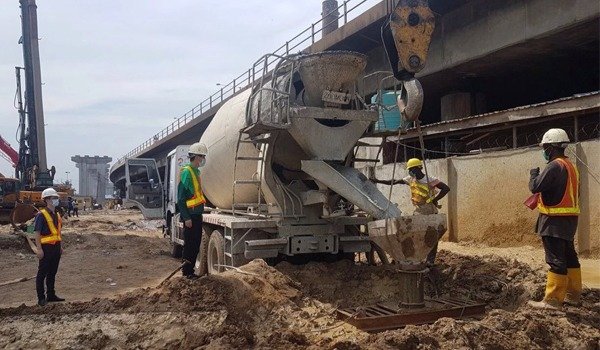 Work has resumed on the 27km Blue line of the Lagos Rail Mass Transit (LRMT) project.

The Blue line and the Red-line projects make up the Lagos Rail Mass Transit (LRMT) project.

The Blue line is a 27-kilometre (17 miles). Rail line. It will stretch from Okokomaiko to Marina. 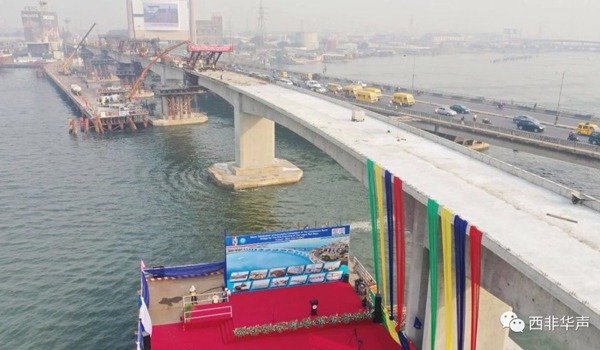 Upon completion, the Blue and Red lines are expected to carry 1.6 million passengers daily.

A loan of $200 million was announced to have been obtained by the Lagos state government from the World Bank loan for the completion of the Light Rail Project and other infrastructure projects. 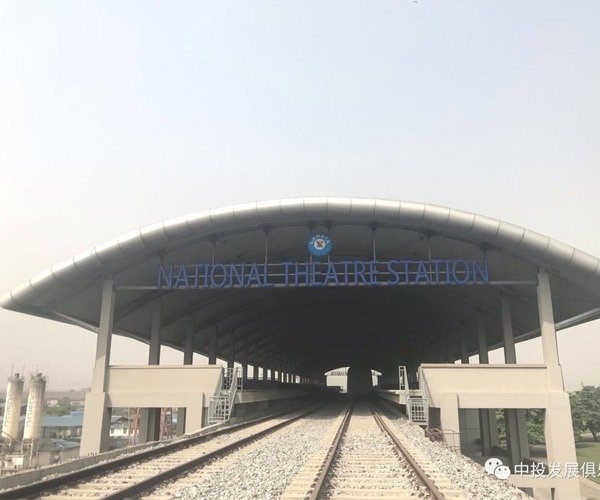 On February, 2016, former governor of Lagos state — Akinwunmi Ambode, said that the project was driven by commercial loans and bonds leaning on the state’s Internally Generated Revenue. He also promised to deliver the completed project by December 2016.

The first phase of the ongoing construction of 27-kilometer Rail Mass Transit (LRMT) Blue Line project from Marina to Okokomaiko will be ready in 2022.

In May, The Commissioner for Transportation, Dr Frederic Oladeinde and Commissioner for the Environment and Water Resources, Mr. Tunji Bello, made these assertions, They announced this during the 2020 ministerial briefing as part of activities to commemorate the first year in office of Mr. Babajide Sanwo-Olu as the Governor of Lagos State. 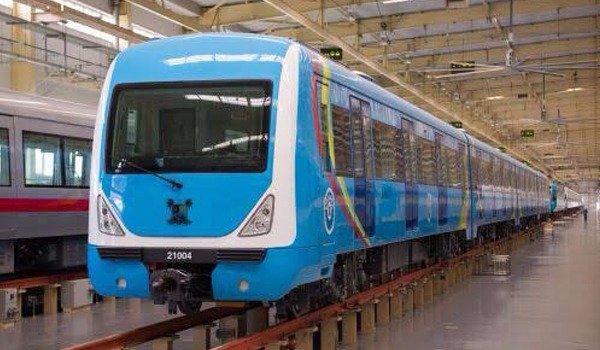