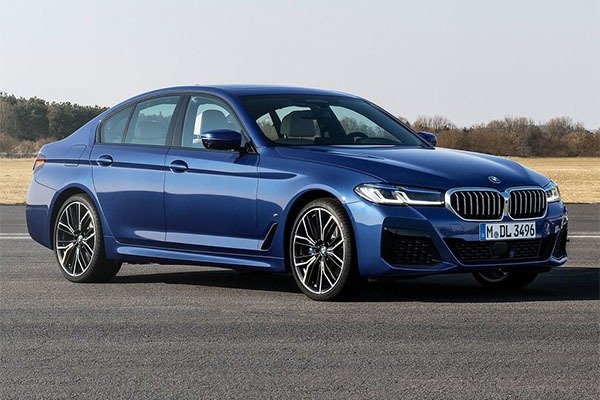 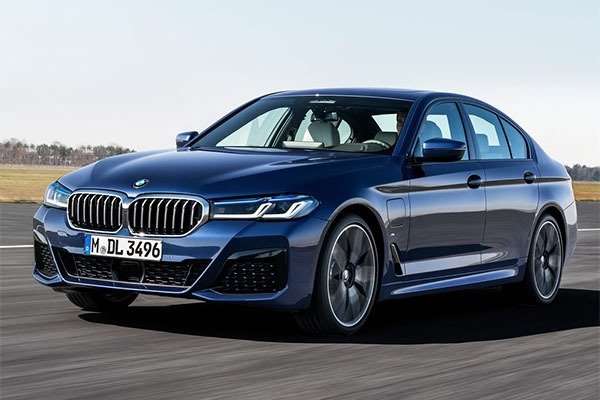 The unveiling was met with a serious fanfare after so many teased photos for some time now. It is here and we are going to look at the new features and changes both cars have to offer. Although the 6 Series Grand Turismo is not a fan favourite in some regions (especially Nigeria) it’s literally a different flavour to the 5 Series. Both are the same cars just different bodywork with the 6 Series being a 5door hatchback variant of the 5 Series. Not to bore any further let’s go straight to the point. 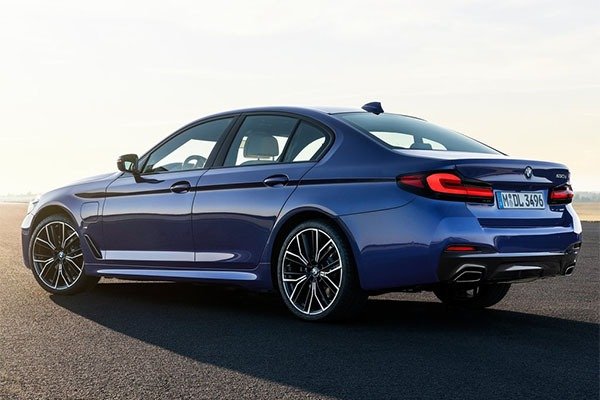 With every facelift, there must be a cosmetic change, some minor some major and with the 5 and 6 Series, its a minor one. The most dramatic change is found in the headlights. Sleeker, more linear LED running lights to define the car’s new eyes, with a clear kinship to the 3 Series. BMW’s efforts to grow the kidney grille also apply here, with new longer and wider pieces, along with a revised front fascia on M-Sport models. The taillights are also tweaked with new L-shaped signature inlays to match the headlights and slim black trim surrounding them. To summarize the looks, the 5 and 6 Series looks more like the smaller 3 Series. 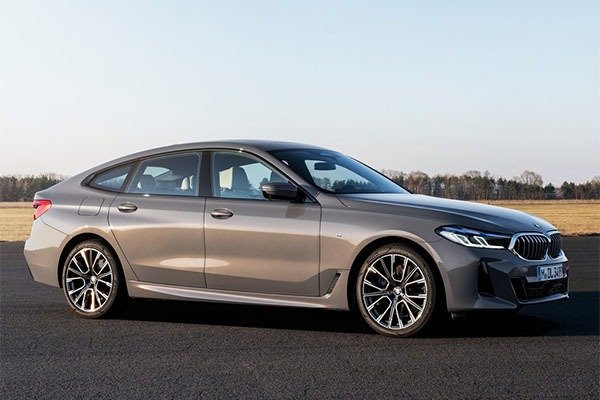 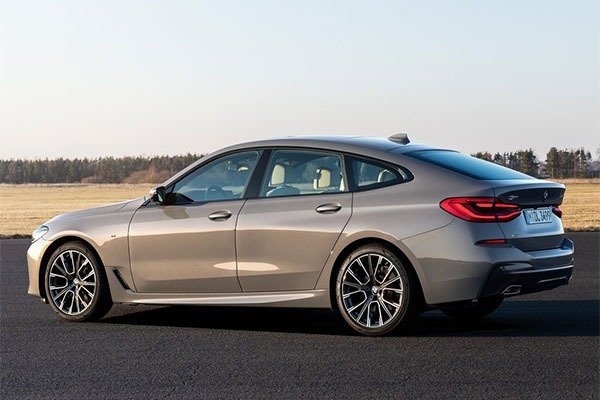 The interior layout has little visual changes with the only significant change being the new infotainment tech: iDrive 7. The hardware is upgraded to a standard 12.3-inch digital instrument cluster, complemented by equal-sized centre touchscreen. The company’s native navigation system with Andriod Auto and Apple CarPlay comes as standard. These features are a welcome development as they keep both the 5 and 6 Series up to date with the latest tech. The total interior comfort has been improved with better fit and finishing. Although as usual, the 6 Series will have better rear passenger comfort due to its superior interior space. 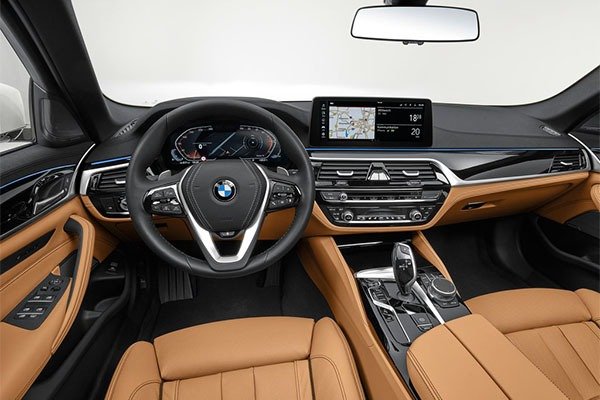 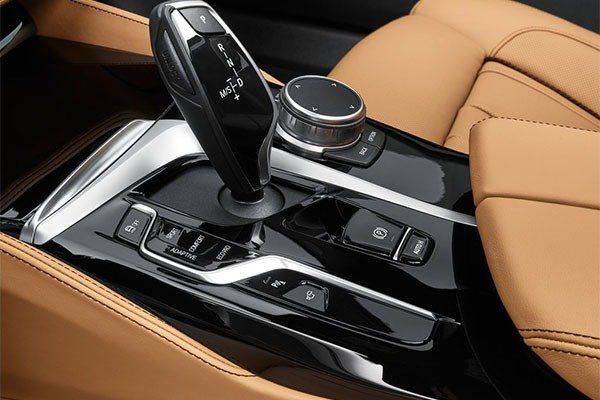 The engine for both cars will remain the same as they are tested and trusted. The change will be the implementation of a mild hybrid system which is the latest trend now. The new 48-volt mild-hybrid system is a 6 cylinder powerplant that will replace the standard engine on the 540i. Although the displacement remains the same (540i and 640i) the mild hybrid will improve acceleration and better gas mileage. Infact these are all the engine configurations, a 2.0-litre 4-cylinder  248hp and 258 lb-ft of torque (530i and 630i). The 3.0-litre mild hybrid with 335hp (540i) and a 4.4 V8 (M550i) with 523 hp and 553 lb-ft of torque.

The V8 engine is not available to the 6 Series Grand Turismo. All engines are mated with an 8-speed automatic transmission with either rear or all-wheel drive. The latest M5 facelift will be launched at a later date with the rumoured M5 CS making a debut for the 1st time.

What’s your take on these facelifted BMW 5 and 6 Series Grand Turismo? Tell us in the comment section below. 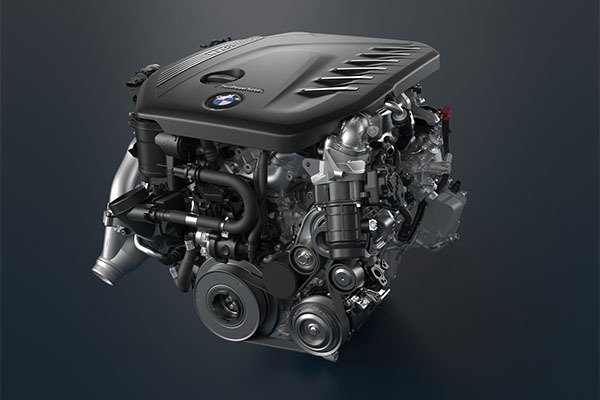