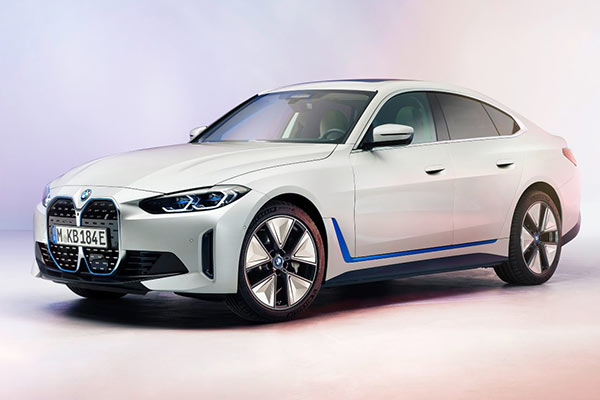 The iX will be the first of three EVs to come from the BMW Group in the next six months. 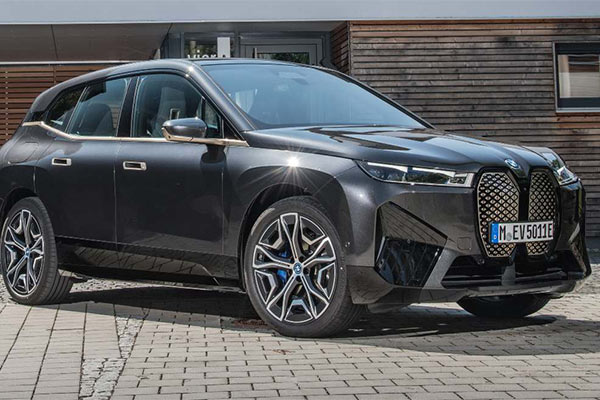 BMW will soon join the likes of Mercedes-Benz, Jaguar, and Audi to launch a luxury electric vehicle (EV) in India, as the German carmaker readies to introduce the BMW iX SUV next month.

The iX will be the first of three EVs to come from the BMW Group in the next six months, and before it embarks on its electrification journey, the company has expressed its hopes the Indian government will provide support in the form of temporary import duty reductions.

In a recent interaction, BMW Group India President and CEO Vikram Pawah said a reduction in import duties on electric vehicles (EV) for a limited time or for a limited number of units will help create demand in order to help to manufacture of such vehicles in India and bring new technologies quicker to the country.

BMW, which has been locally manufacturing many vehicles in its India portfolio over the last decade and a half, considers creating demand is key to localization of manufacturing.

“What we always do is we create demand for a model and then localize it. We believe these new technologies also have a potential to be localized in the future, but you need to create a mass demand for that critical mass (for local manufacturing to be viable),” BMW Group India President and CEO Vikram Pawah told PTI.

“Then we can localize by that time these technologies which are mature and then we can apply it into the country,” he added.

Pawah further said, “For that what we are seeking from the government is a very simple thing, that yes, let us have some reduction in import duties, but only for a limited time or limited quantities.”

Reiterating that the company has consistently maintained this stand, Pawah said :

“That is what our consistency has been always that at any point any new technologies we should do that. It will allow even safety technologies, environment, green technologies to come into India faster.”

Currently, India imposes 100 percent import duty on fully imported cars with CIF (Cost, Insurance and Freight) value more than USD 40,000 and 60 percent on those costing less than the amount.

BMW’s views on the matter echo those of Tesla (which is understood to be pushing hard for a reduction in import duties ahead of its imminent India entry) and Hyundai, which also plans to introduce more electric vehicles in India.

Following the launch of the iX in December, the BMW Group will launch the Mini Electric in India by February 2022, and the second all-electric BMW to arrive will be the BMW i4 sedan, which will reach Indian shores by June 2022.

MINI, The Heaviest Car Balanced On The Head