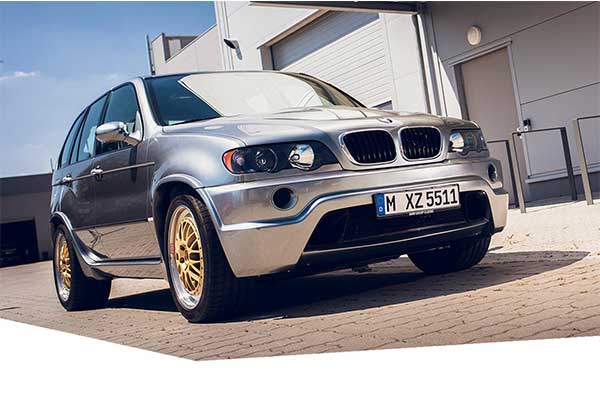 The BMW X5 is the brand’s 1st step in the SUV market and it has been literally successful over the years but another beast was added to the lineup back in 2000. Introducing the BMW X5 Le Mans which is a 700hp V12 monster concept that unfortunately never saw the light of day. Assuming this SUV was produced, it would have been the most powerful SUV ever.

The X5 Le Mans held the Nurburgring lap time of 7:42.253 with race driver Hans-Joachim Stuck behind the wheel and during this lap, hit a top speed of 311 km/h (193 mph). After 20 years, the Nurburgring record was broken by the now most powerful production SUV the Lamborghini Urus. The V12 6.0-litres was throttled down to around 580 hp with air restrictors, but by removing them and fitting a new exhaust system BMW was able to give the X5 Le Mans more than 700 hp. The BMW X5 Le Mans did 0-62 mph was just 4.7 seconds.

BMW fitted exterior modifications to differentiate the Le Mans from the normal X5. These modifications include a carbon fibre hood with a huge air extractor to keep that V12 humming, wider front and rear bumpers, massaged wheel arches and sills, new wing mirrors and those racing wheels.

On the interior, BMW fitted Recar racing seats to the SUV and roll cage for the driver. The rear seats were removed and gauges from the E39 M5 were installed. Some of the old German stickers were still attached, reading “always wear a helmet” and “no airbags installed.” 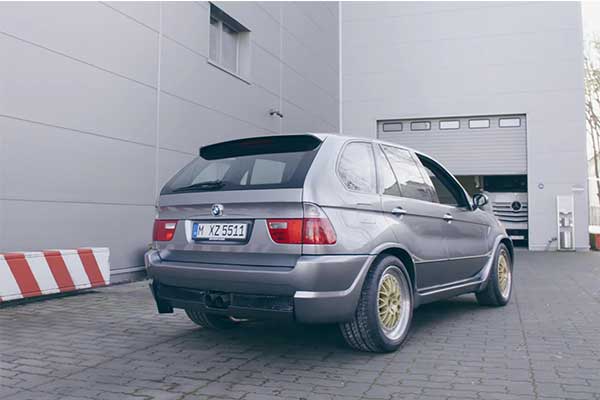 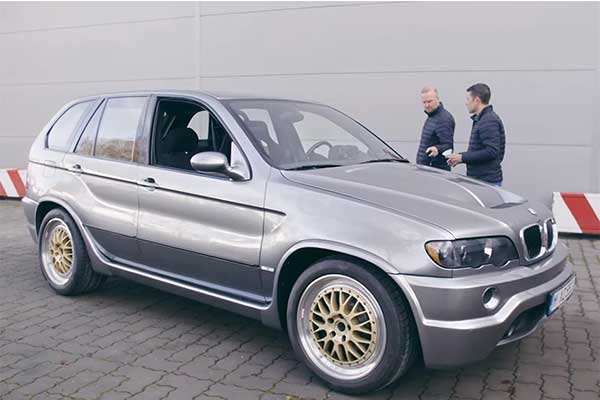 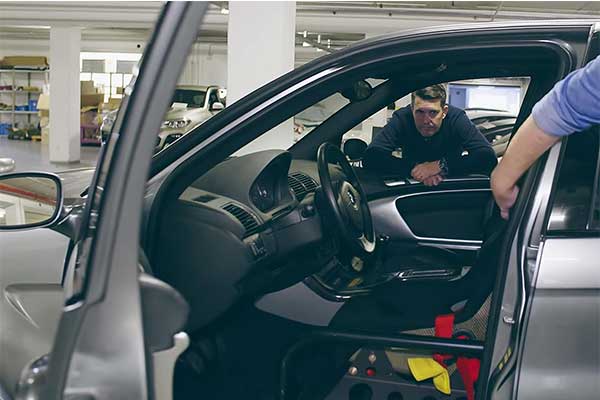 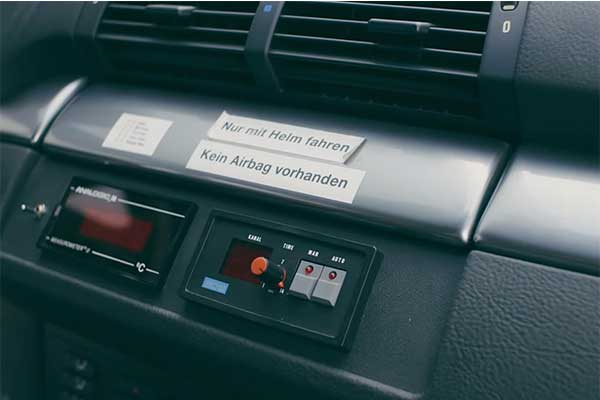 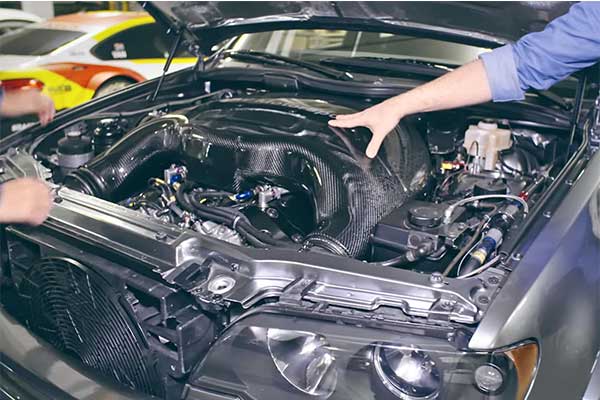