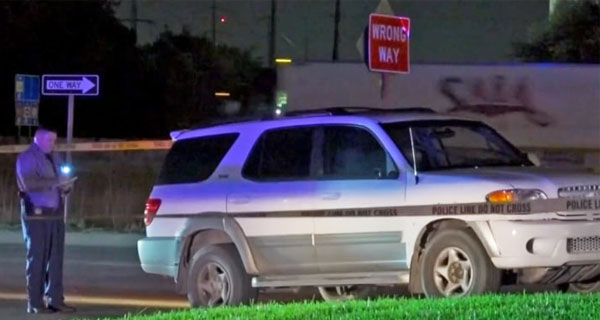 Two kids — aged 8 and 6 — steered a car to safety  after their father was shot and killed as he was driving.

The brothers told Houston police that their father was driving when they heard a loud noise and thought a rock had hit the car at around 11 p.m. 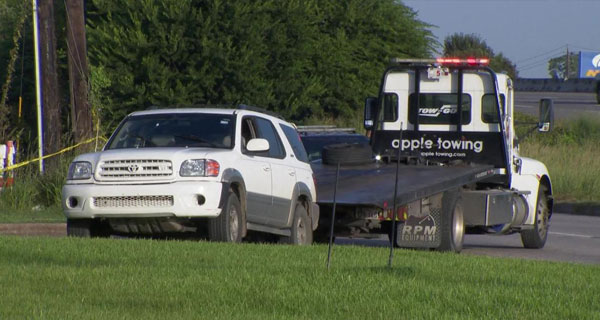 Upon seeing their father slump in the seat, the boys steered the SUV off the expressway and onto a service road. It was there they ran outside to seek help. Police said they found a woman leaving a restaurant nearby who called 911.

Police said the boys’ father, who was 29, was pronounced dead at the scene from a single gunshot wound to the head. Neither of the boys was injured.

There is no known motive or suspect, authorities said.

“We don’t know if it was a road rage incident. We are not real sure what exactly occurred,” the police said.

Related Topics:road rage
Up Next