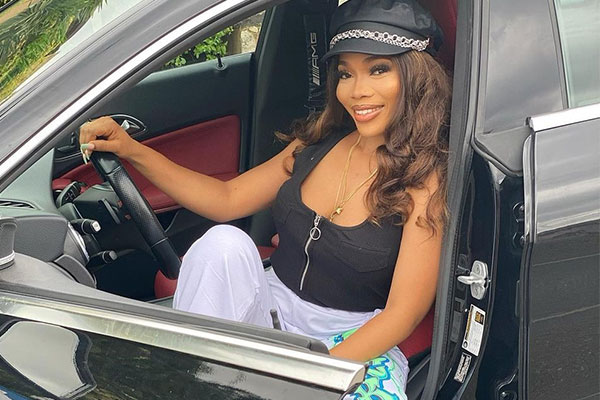 Popular Nollywood actress Bukola Adeeyo has gifted herself a new car. She took to her instagram handle to share this news which has attracted thousand of likes. A picture shared on her page showed the actress posing inside the car.

Meanwhile, Nollywood actresses, fans and friends have congratulated her on the new car.

An actress, Folorunso Adeola, known as Arike Gold, commented; “Congratulations on ur new ride❤❤ come and take me to the store ooooo. 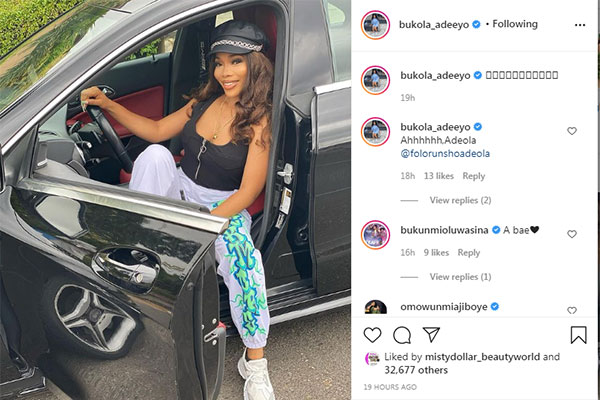 Bukola was born on December 18, 1989 in ibadan, Oyo State, Nigeria. She is the first child in the family of four children.

She grew up in Ogun State where Adeeyo also had her early primary and secondary education. Later, Bukola proceeded to the Moshood Abiola Polytechnic, Abeokuta, Ogun State, where she obtained Diploma.

Bukola Adeeyo is a very talented actress who never fails in interpreting her roles properly. She began her acting career in 2008, after joining Odunlade Adekola films production.

Her first movie “Ile Owo” was loved by the viewers and really did a great job towards shooting her into limelight.

Among the movies she has featured including Sunday Dagboru, Omo Adugbo, Fere Side Mi, Ajinigbe, Soku Daye, Kara, Star Girl, and so on 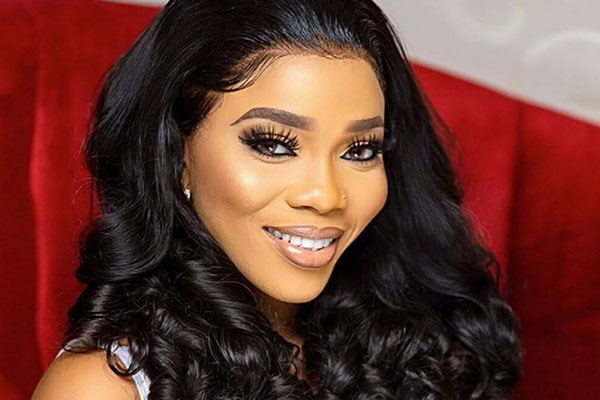 Kaduna State Gov. Orders Removal Of Trucks, Tankers On Kaduna-Zaria Highway Within The Next 24-Hrs