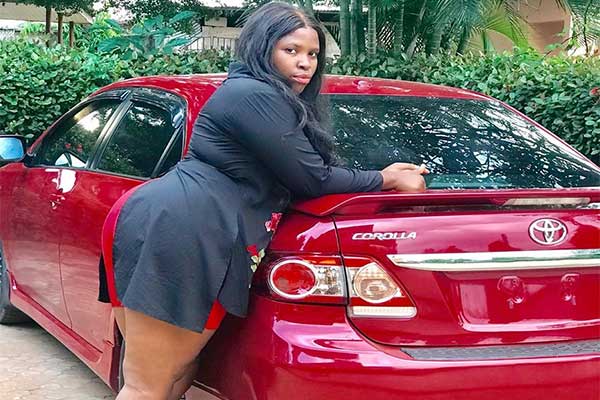 Fast-rising Nollywood actress Chioma Chijoke gets a Toyota Corolla S car gift from her husband. In an Instagram message which she tagged “New Whip Alert”, the actress was grateful and also joyous as she thanked her husband in a statement.

According to her, she shows gratitude to God and does not complain. Chijoke noted that she owes everything to God. Chioma Chijoke is also a brand influencer aside from being an actress. The fast-rising actress has been married for 2 years now to Kingsley Anosike who also a Nollywood film producer. The car is a 2009/2010 Toyota Corolla S powered by a 1.8-litre 4-cylinder engine that outpost 132hp. It is mated to a 4-speed automatic transmission and it comes with sporty aesthetics. Although a 4-cylinder engine, the Corolla is known to be the most fuel-efficient car out there. That is why is a very popular vehicle in Nigeria and also the best selling Toyota of all time 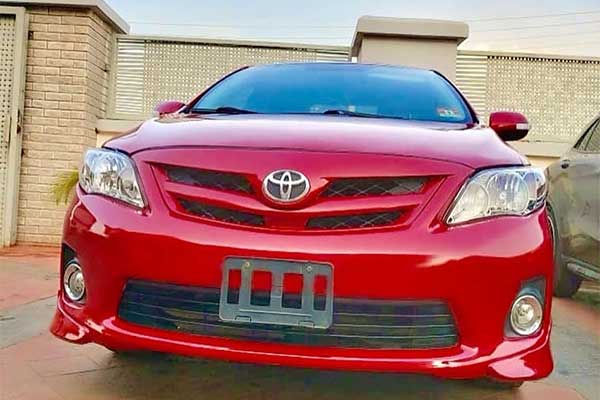 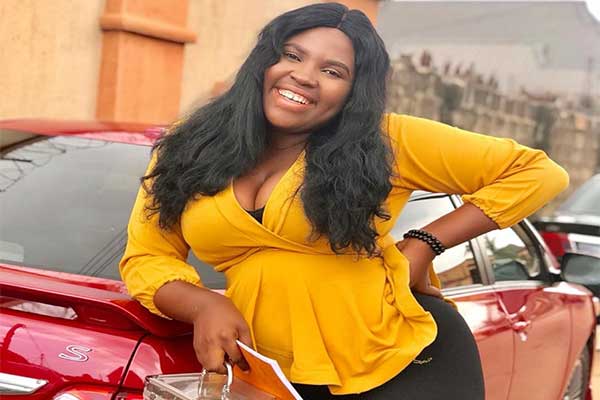 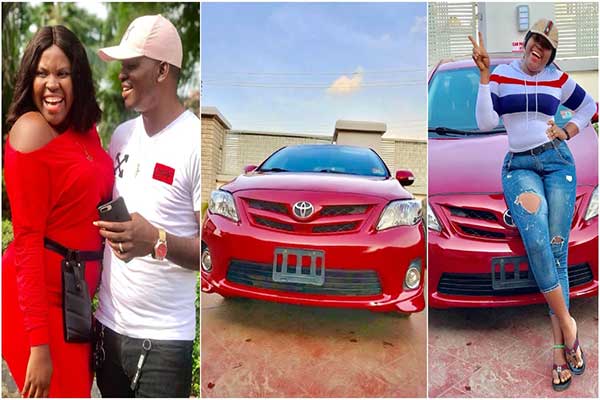 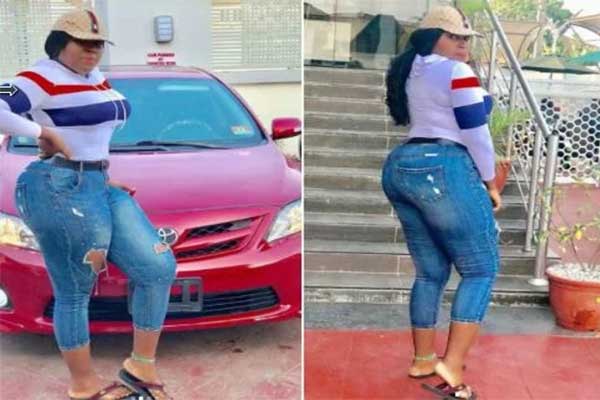