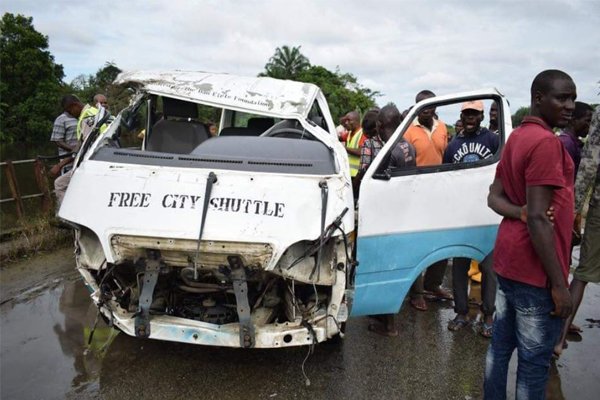 A fully loaded passenger bus plunged into a river along a flooded bridge in Rivers state. The incident happened on Tuesday (yesterday) along (Akala Olu) Okogbe-Mbiama axis, East-West road of Ahoada West local government area of the state.

It was gathered that an earlier attempt to rescue the passengers was difficult due to the high level of the flood and water current in the region.

A call was made to the general public who alerted local divers, officers of the Nigerian police force. and Federal Road Safety Commission (FRSC).

With the help of these people, the bus was lifted from deep inside the water with the aid of a volunteered self loader.

According to reports, some passengers have been rescued. Seven passengers were rescued unconscious and rushed to a hospital.

It was also disclosed that some passengers are still missing as the rescue mission continues. 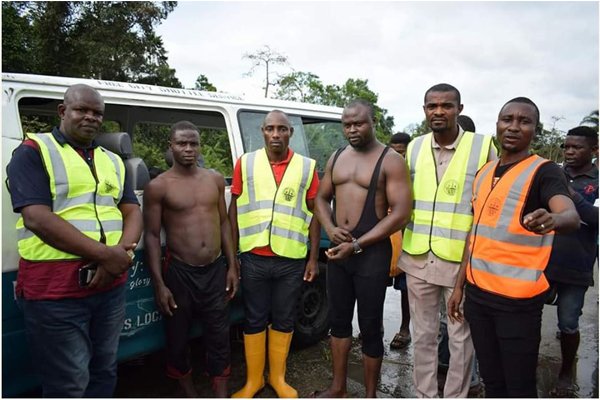 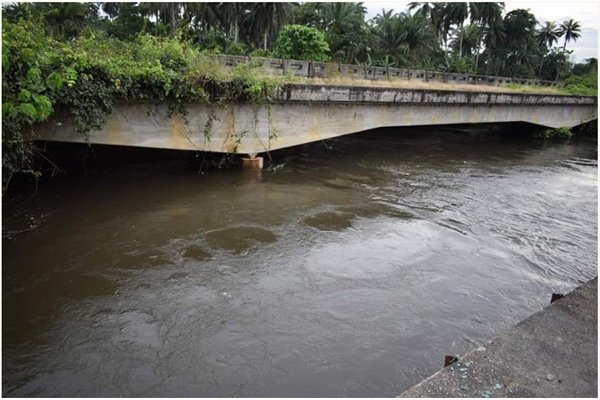 Video Director, Nell, Narrates How He Survived An Armed Robbery Attack in Lagos

Chris Brown: 6 Bizarre Paint Jobs That He Did On His Cars (PHOTOS)