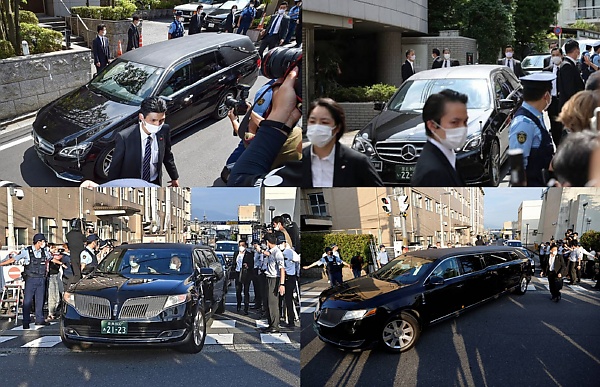 Body of assassinated former Japanese Prime Minister Shinzo Abe’s brought back to his home in Tokyo in a hearse.

Abe, who was Japan’s longest-serving leader, was killed while on parliamentary elections campaign trail.

The former Prime Minister was reportedly shot in the chest and neck — with a bullet piercing his heart. 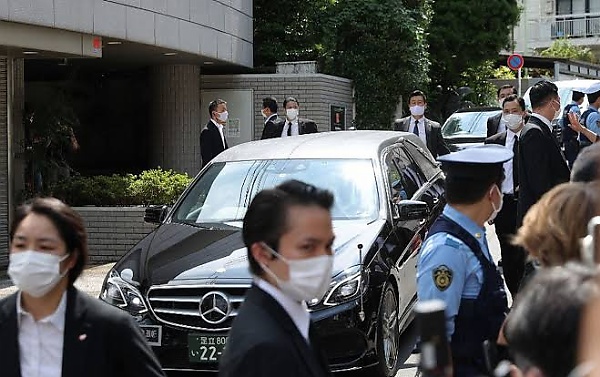 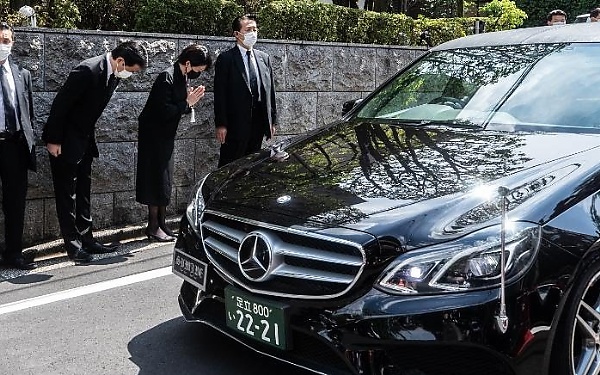 The body of Japan’s former prime minister, Shinzo Abe, arrived at his home in Tokyo in a hearse on Saturday, a day after he was assassinated while giving a campaign speech in the western Nara region.

Amid heavy security, the hearse carrying the body of the late former leader, accompanied by his widow, Akie, was seen in a convoy arriving at the couple’s residence as people gathered to pay their respects. 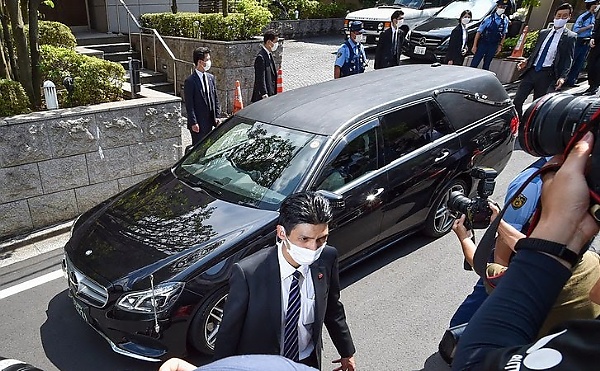 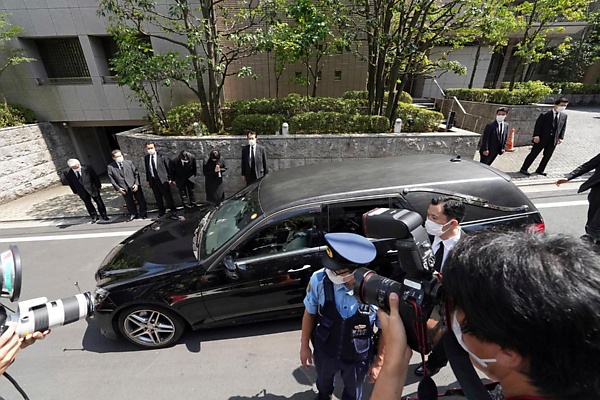 Abe, who was Japan’s longest-serving leader, was killed while on the campaign trail ahead of Sunday’s parliamentary elections. He was reportedly shot in the chest and neck — with a bullet piercing his heart.

The former leader was giving a speech in Nara when alleged killer, Tetsuya Yamagami, shot him from behind with a homemade firearm. 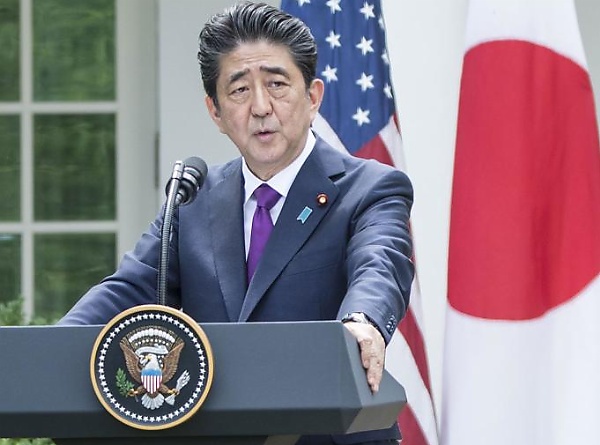 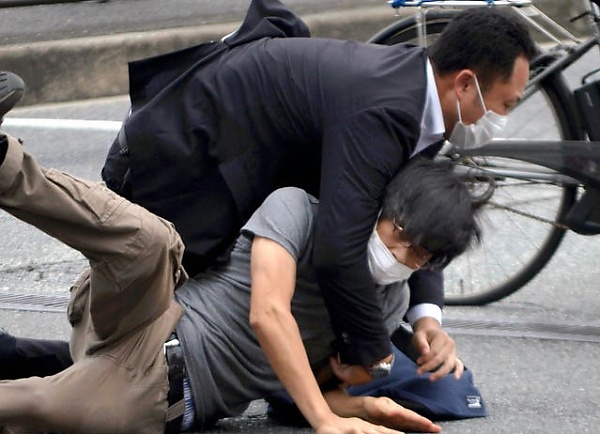 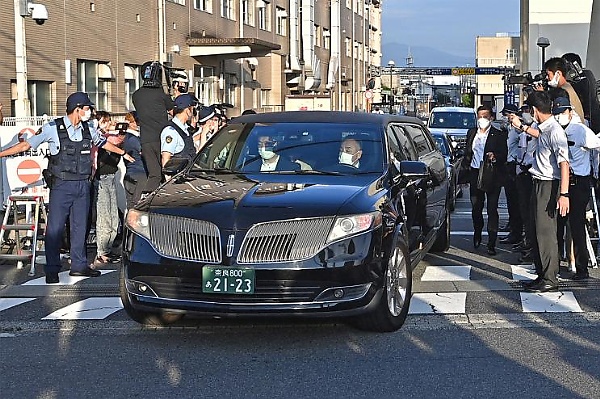 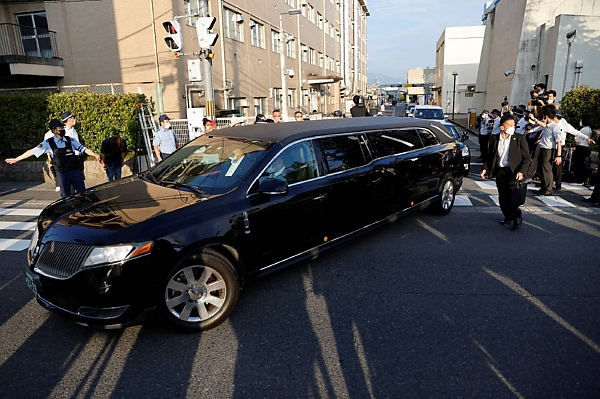 Following the attack, Abe was airlifted to a nearby hospital where he was given a blood transfusion, but was later pronounced dead hours later.

The assassination stunned Japan, where shootings are extremely rare and a country with one of the lowest rates of gun violence in the world. 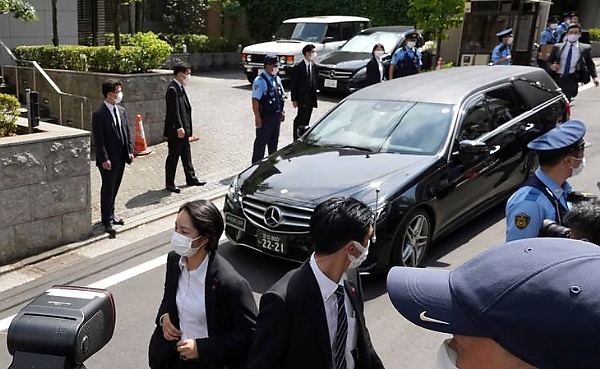 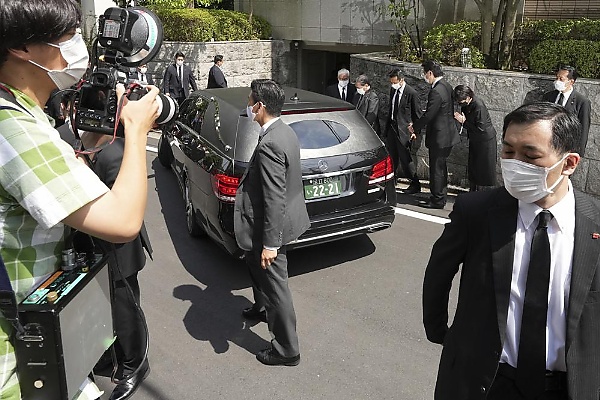 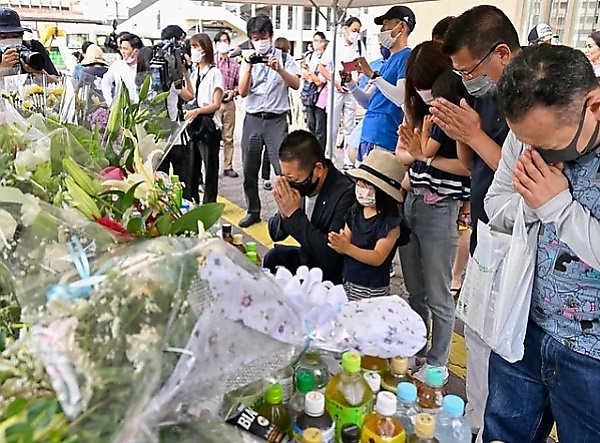 In an emotional speech to the nation, Prime minister Fumio Kishida, said Japan “will not be defeated by violence”.

“The free and fair election, which is the root of democracy, needs to be protected no matter what. We will not be defeated by violence.”

Immigration Rolls Out Enhanced ePassport For Nigerians In USA

16 Passengers Feared Dead As Another Boat Capsizes at Mile 2, Lagos