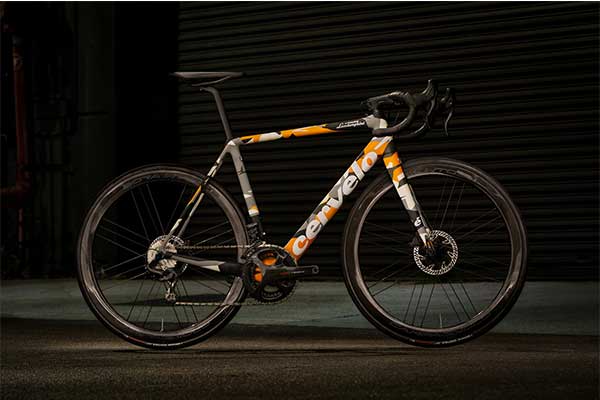 Technically there’s no such thing as a cheap Lamborghini but you can say that this bicycle is considering the fact that it cost more than an average brand new car. So what makes this bicycle so special and why is it cheap (cheapest Lambo)? We will find out soon enough.

Lamborghini teamed up with Cervelo Cycles for a limited edition bicycle dubbed the Cervelo R5 Automobili Lamborghini Edition. This isn’t the 1st time that both companies have collaborated as they have done a previous model before. The street bicycle is offered in a limited edition of just 63, which celebrates the automaker’s founding in 1963, and sports a livery that pays tribute to the Aventador SVJ that set a record for production cars on the Nurburgring Nordschleife in 2018, after lapping the circuit in 6:44.97.

In a statement, the automaker said. “The Cervelo R5 Lamborghini Edition is created to tackle the steepest uphill and downhill tracks of the Italian Dolomite Alps”.  Most of the components used in making the bike are Italian sourced. The components include the Campagnolo Bora One wheels wrapped in Vittoria Corsa Pro tires, Campagnolo Super Record EPS mechanical assembly, Deda Elementi stem and Fizik Aliante saddle.

Now the price, this bicycle cost $18,000 or  ₦7.5m which is bonker by normal standards but to Lamborghini, its cheap. The big question is whether anybody will possibly spend that much on a bicycle or just get a small car. 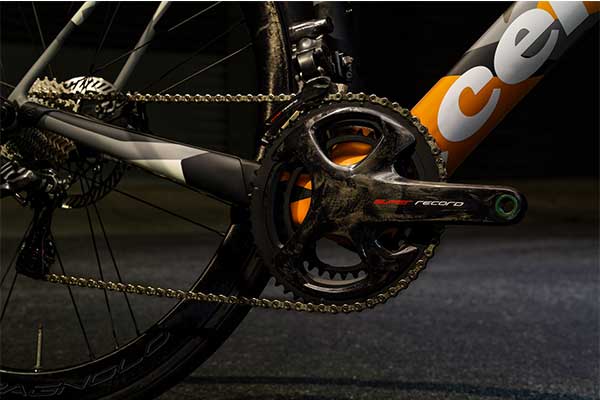 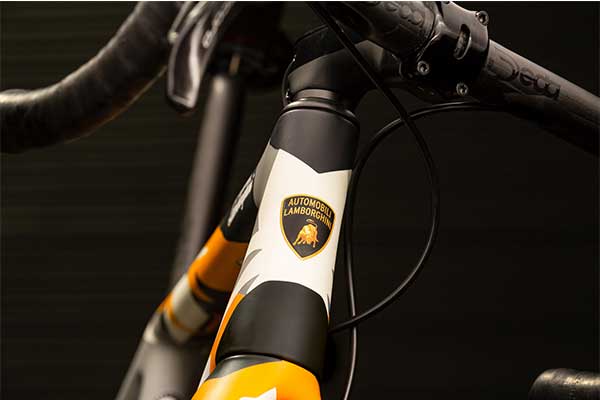 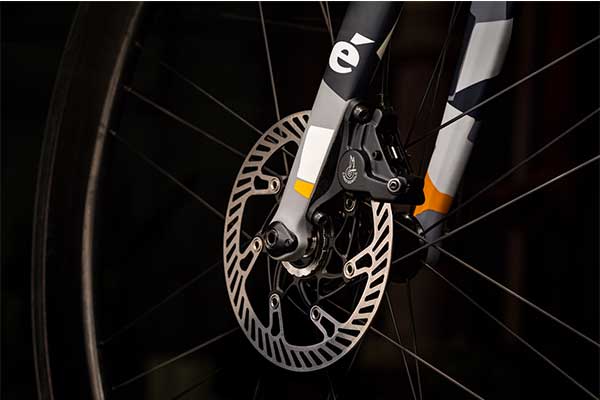 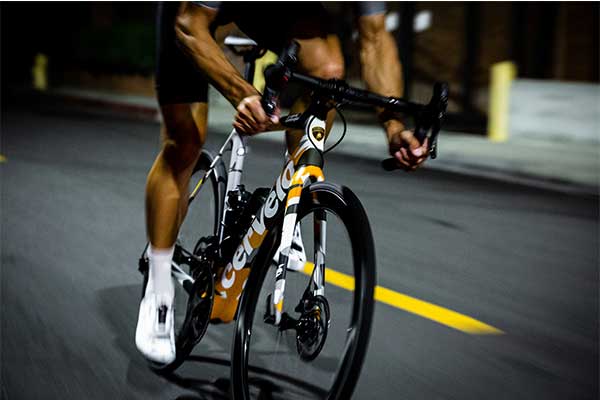