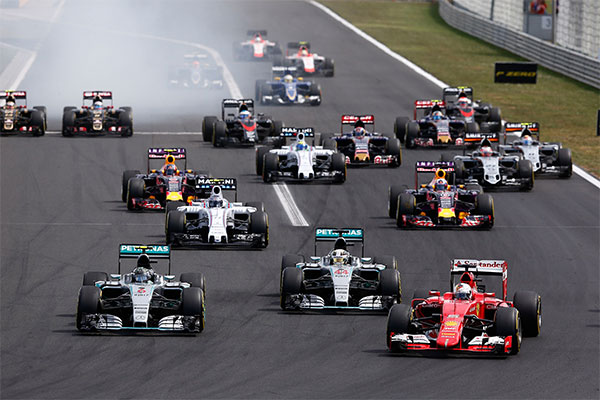 Formula 1 (F1) is the highest class of international single-seater motorsport.

The sport has produced a countless number of billionaires.

Also, the drivers of these F1 cars are driving in massive income into their pockets every year.

Let’s take a look at these drivers and their estimated yearly salaries.

With statistics got from Racefans.net, below shows the 2020 F1 drivers’ estimated salaries. Lewis Hamilton earns $40m (about N15 billion) per annum excluding bonuses and endorsements.

Table of Formula 1 Drivers And Their Salaries

Lewis Carl Davidson Hamilton MBE HonFREng (born 7 January 1985) is a British racing driver currently competing in Formula One for the Mercedes-AMG Petronas Formula One Team. A six-time Formula One World Champion, he is widely regarded as one of the greatest drivers in the history of the sport and considered by some to be the greatest of all time. He won his first World Drivers’ Championship with McLaren in 2008, before moving to Mercedes in 2013, with whom he has won a further five titles. 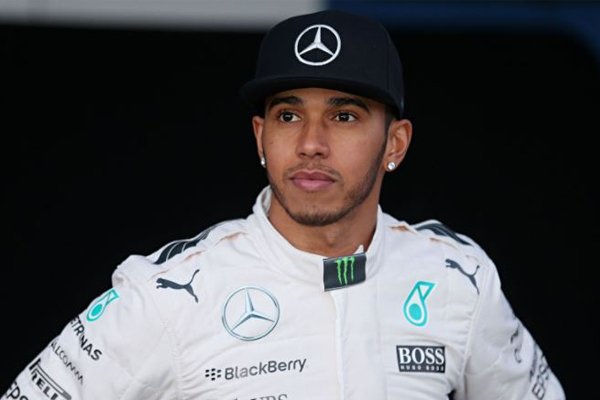 One of the most successful drivers in the history of the sport, Hamilton’s six World Championship titles is the second-most of all time, while he holds the records for the most wins. He is the highest-paid Formula 1 racer as far as the competition is concerned. Hamilton is looking to renew his package with Mercedes at $50m, with bonuses potentially escalating that to total annual earnings of $80m.

Next to him is Ferrari Sebastian Vettel, a German racing driver who races in Formula 1 for Scuderia Ferrari. He is a four-time Formula One World Champion, having won consecutive titles from 2010 to 2013 with Red Bull Racing, and is regarded by many as one of the greatest drivers in the history of the sport. In addition to holding several ‘youngest’ records in Formula One, Vettel holds the records for the most consecutive race wins and the most race victories in a single season. He collects an estimated amount of $30 million per annum.

Formula 1 Drivers And Their Salaries

Cheapest Lamborghini Cost More Than ₦7m But Its A Bicycle (Photos)