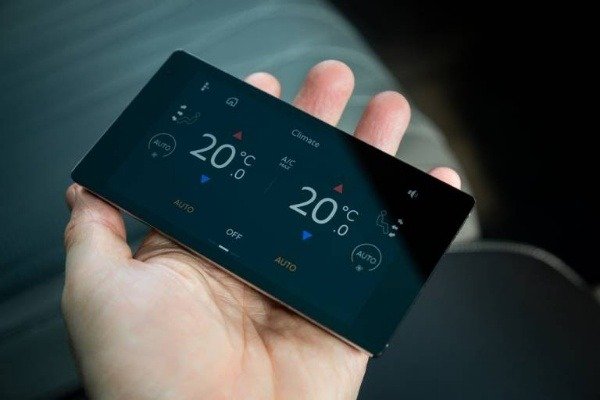 With the new 5-inch detachable Touch Screen Remote (TSR), rear passengers can now control every features in and outside their Bentley Flying Spur. 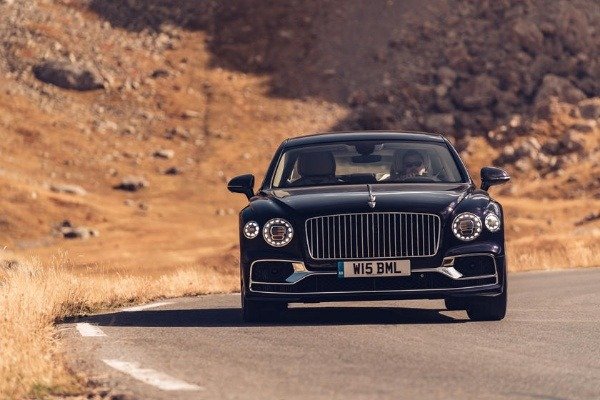 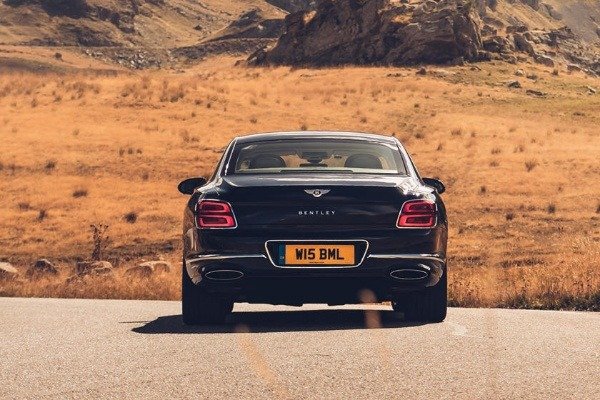 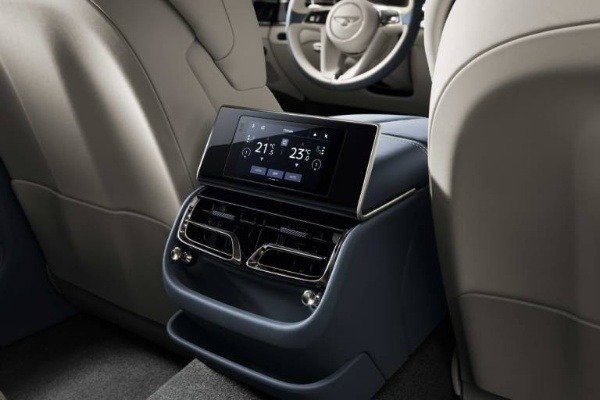 The Bentley Flying Spur has a new feature called the Touch Screen Remote that puts luxury control in the hand of rear seat passengers.

With the new 5-inch display Touch Screen Remote (TSR), rear passengers can now control every features in and outside their Bentley Flying Spur. 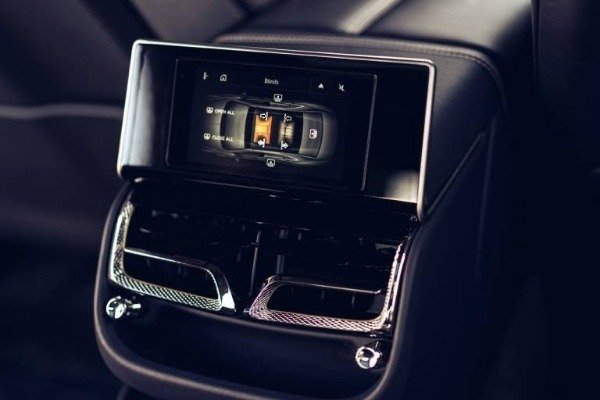 The TSR has a display resolution of 1280 x 720 and it is powered by a four-core processor, and 1GB of onboard RAM. 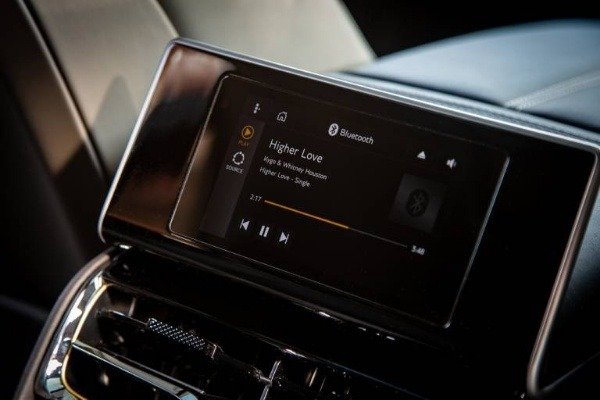 The screen is held in place by integrated magnets. At the touch of a button, the remote screen deploys itself from atop the rear centre console.

It also comes with a three-axis accelerometer and a proximity sensor, haptic feedback and a 3,200 mAh lithium-polymer battery. 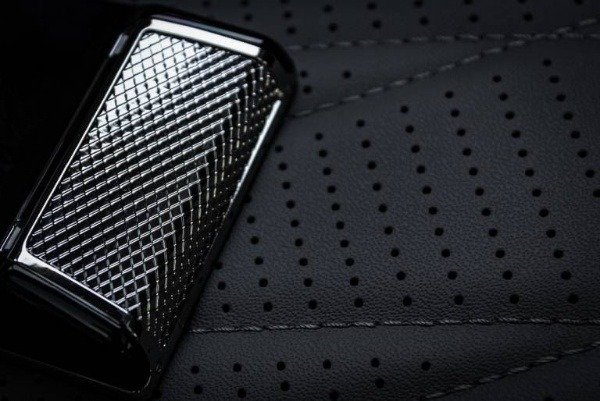 So what can you do with the detachable Touch Screen Remote? With the screen, you have control over the 14-way adjustable backrest and cushion; seat heating and ventilation; massage functions; armrest heating; as well as access to full climate control.

Unlike other similar devices, the screen will also show datas that are only available to people at the front seata. These includes the car’s current speed; journey information; outside temperature; along with navigation interface. 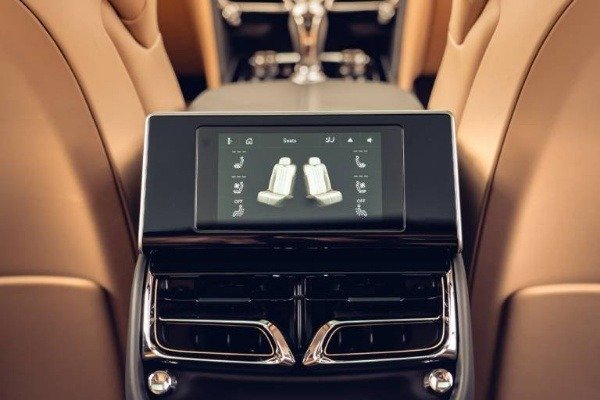 The TSR can also be used to retract and deploy the Flying Spur’s Flying B mascot on the bonnet.

Covid-19 : Thousands Of Unsold Brand New Cars Lined Up At UK Port After Sales Plummeted By 97%