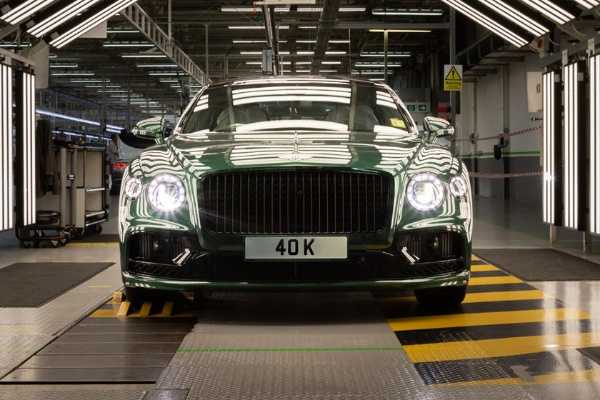 The 40,000th Bentley Flying Spur has  rolled off the assembly lines since production started 15 years-ago.

The Flying Spur was launched back in 2005 as the Continental Flying Spur.

The current third-generation model takes over from the discontinued Mulsanne as Bentley’s flagship model. 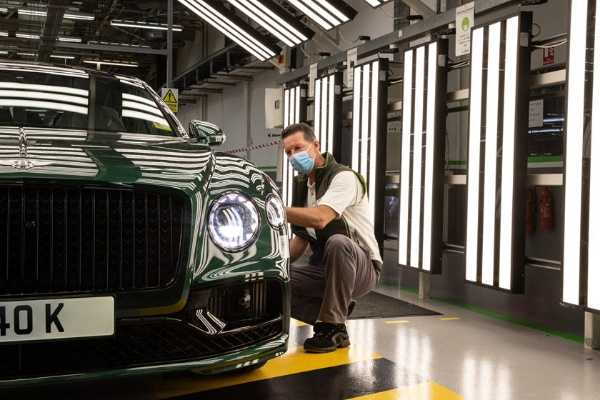 Bentley is celebrating a new production milestone for the Flying Spur, as the 40,000th example of the 4-door saloon rolls off the assembly line in Crewe.

The Flying Spur, launched back in 2005 as the Continental Flying Spur, achieved this impressive milestone in 15 years. 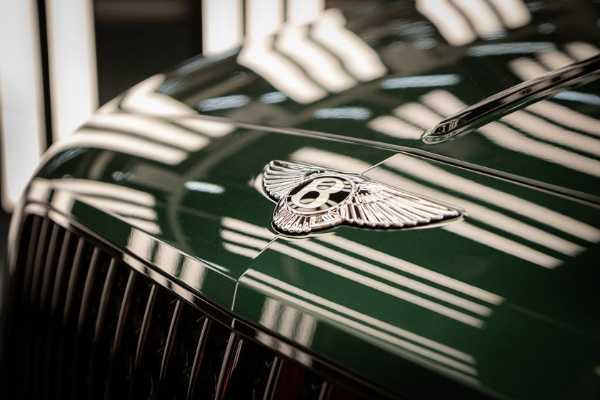 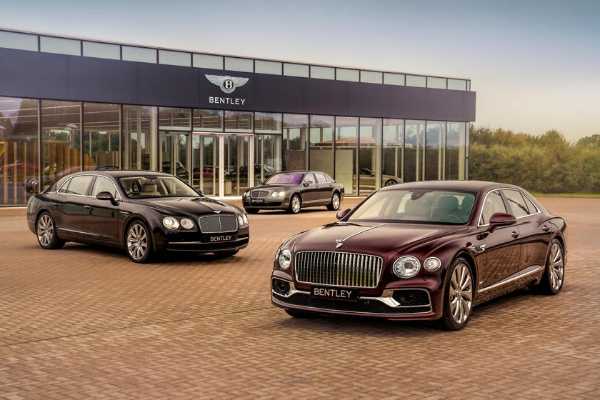 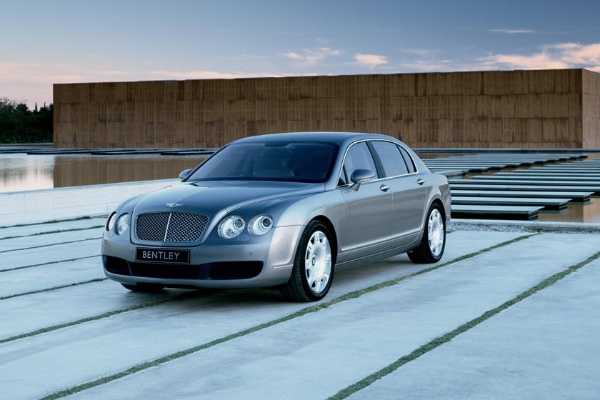 Designed as the four-door variant of the Bentley Continental GT coupe, the current third-generation model was launched in 2019. It takes over from the discontinued ultra-luxury Mulsanne as Bentley’s flagship model.

The Flying Spur is being sold officially in 68 countries across the world, including Nigeria. Bentley’s largest markets for the model are China and the US; with 50 percent of them split evenly between the countries. 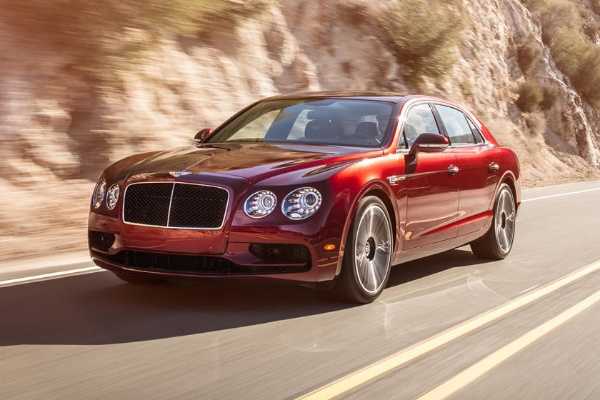 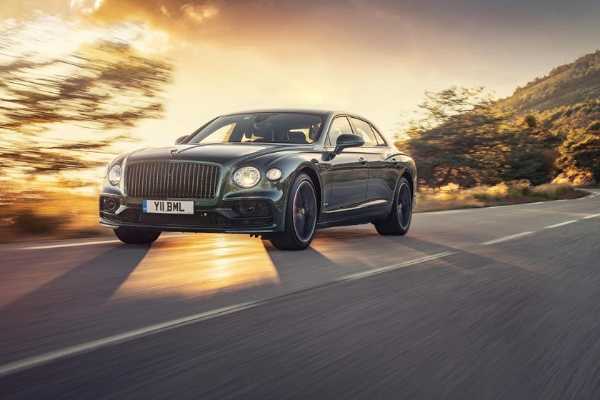 This is followed by the UK (10%), while the remaining 40 percent went to Europe, the Middle East, and the Asia Pacific.

All three generations of the Flying Spur has been assemble by hand. The whole process requires 100 hours of work by a team of 230 people.