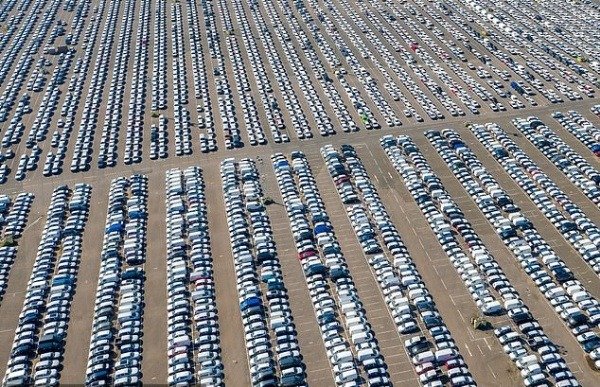 Amidst Covid-19 pandemic, thousands of unsold brand new cars were pictured lined up at UK port after demand plunges to lowest level since 1946. 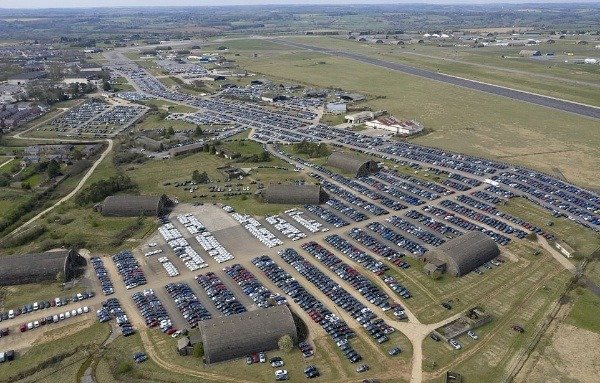 Thousands of unsold brand new cars were pictured lining up at a UK port after demand plunged to its lowest level since 1946 due to the Covid-19 pandemic.

The long rows of vehicles were pictured at the Port of Sheerness on Sunday as UK car sales plummeted by 97 per cent. 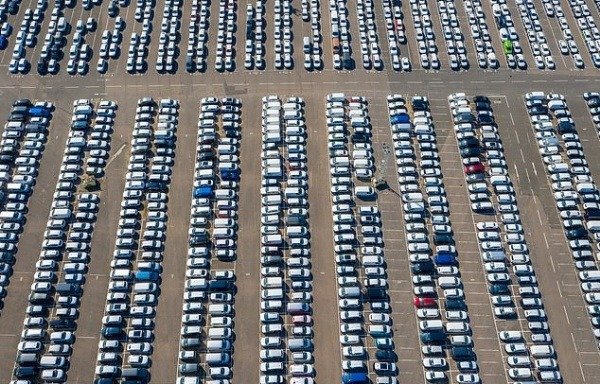 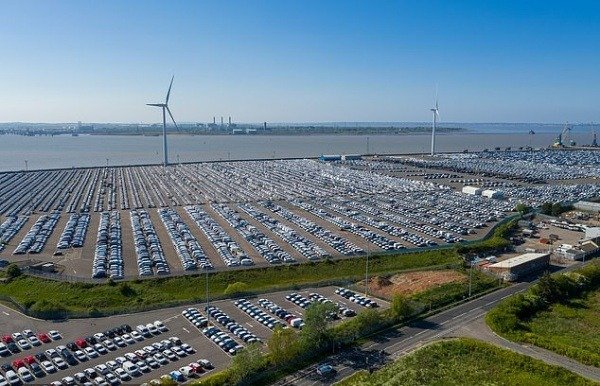 Car sales in UK have fallen to the lowest level since the end of the Second World War when rations were still in place.

Figures released by the Society of Motor Manufacturers and Traders (SMMT) showed only 4,321 new cars were registered last month, compared with 161,000 for the same period in 2019. 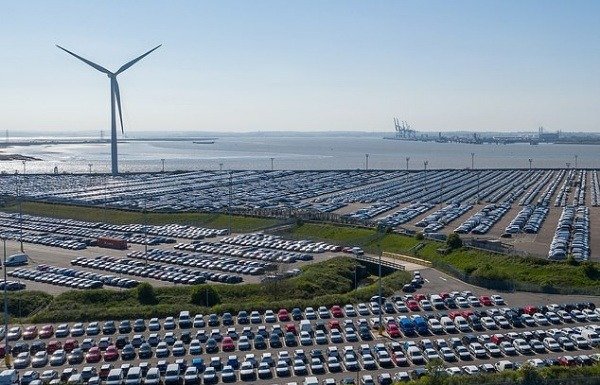 “The market’s worst performance in living memory is hardly surprising.” 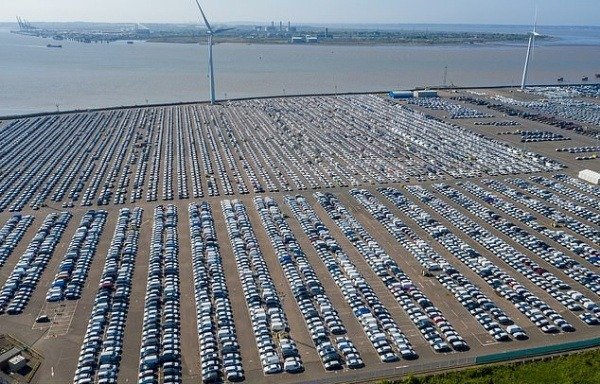 The once that were sold were mostly snapped up by key workers and companies that had to keep operating during the lockdown.

The collapse was described by industry experts as “disastrous but not unexpected” during lockdown. 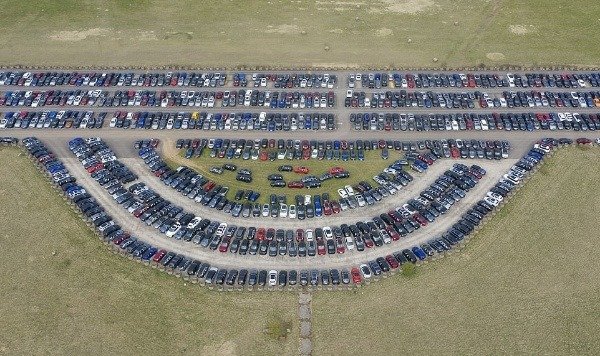 Former RAF base overflowing with brand new and used cars worth at least £35million.

A similar striking photographs of overflowing brand new and used cars were taken at a storage facility at Upper Heyford airbase near Bicester, Oxfordshire.

Cars spotted at the former RAF base includes luxury Range Rovers and Jaguar sports cars worth at least £35million. 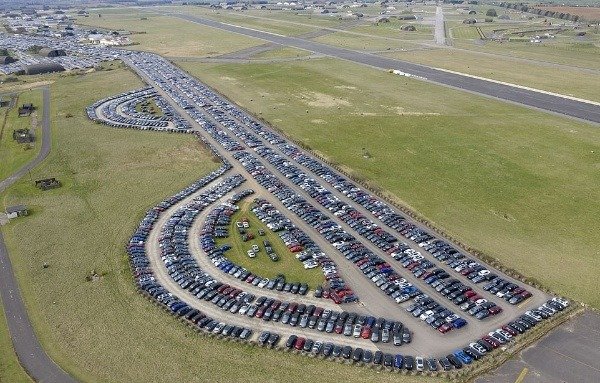 The facility is normally used to store cars for a few days or weeks before they go to showrooms.

Watch : 5 Vehicles Consumed After Fire Erupted From Electric Car At A Charging Station In China