Mikel is known for sharing pictures of his twin daughters, wife and expensive luxury cars on his Instagram page.

He has also shown off a Bentley Continental GT sports car he bought back in 2009. 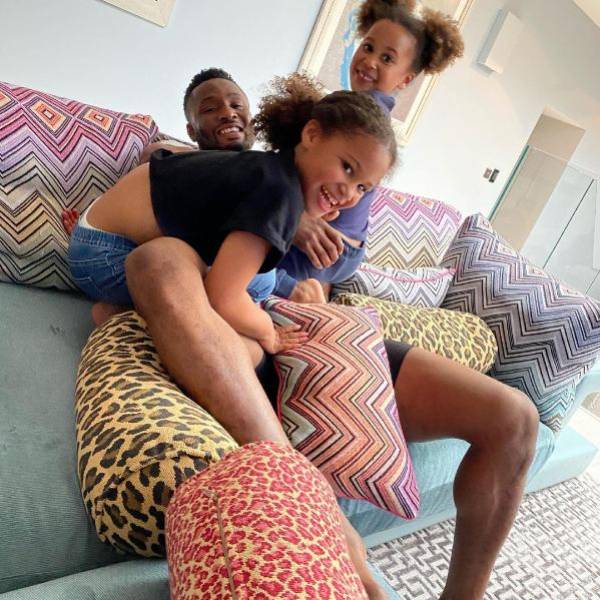 Chelsea legend John Obi Mikel has continued to find more ways to excite his lovely twin daughters after being spotted with two bicycles. The 34-year-old midfielder who now ply his trade at for Stoke City is currently with his family enjoying the pre-summer holidays.

In a pictured shared on his instagram page, the Nigeria international was all smiles while walking on the streets with the two bicycles. 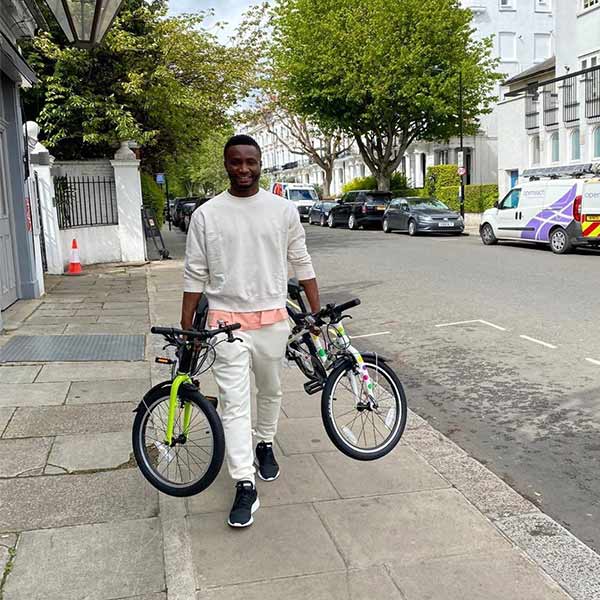 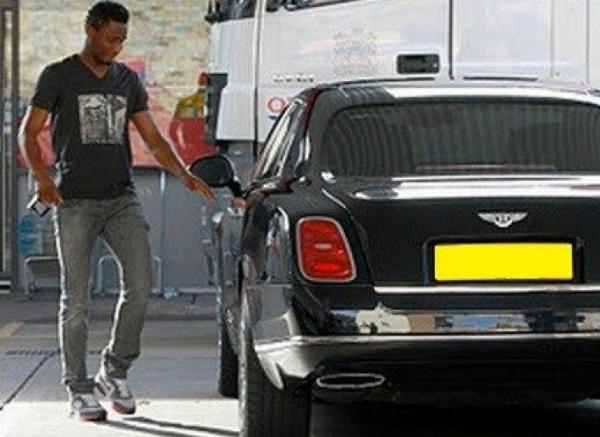 Mikel is known for sharing pictures of his twin daughters, wife and expensive luxury cars on his Instagram page.

Still on his luxury cars… The Stoke City striker, just like other well-paid footballers, boasts incredible rides in his garage. One of the most expensive car in his collection is a 2008 Bentley Continental GT he bought back in 2009.

According to reports, the British-made Grand Tourer was said to have cost the champions league winner about $273, 200, which equates to N35m back then.